Chris Nelson is a confirmed cold water soul. He grew up surfing the frigid reefs of England’s northeast coast, where open ocean Arctic swells are groomed into reeling lefts and where winter water temperatures regularly dip below 5 degrees. With over twenty years experience, he is one of Europe’s leading writers on surf travel and culture. He has written six books on surfing, and contributes regularly to surf media across the globe as well as national magazines and newspapers on surf travel issues. During the '90s he launched Asylum and Freeride, two of the UK’s most influential boardsports magazines. As editor he interviewed surfing’s heroes and antiheroes and on his down time scoured the northern fringes of Scotland for unridden breaks. When not seeking out frozen shorelines, Chris can be found surfing the cliff lined beaches in Cornwall, where he lives overlooking the sea. View Chris' latest project, Cold Water Souls, here. 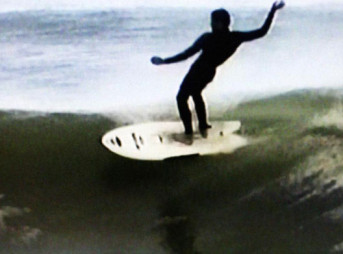 The Litmus Effect: How a Surf Film Changed a Life 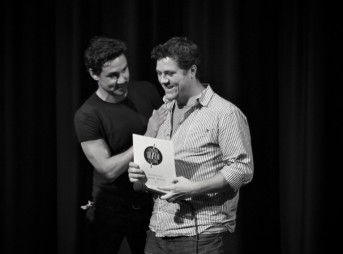 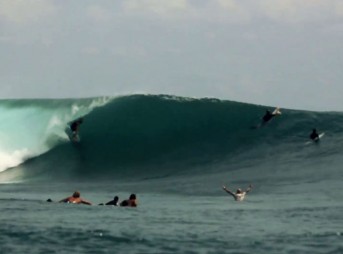 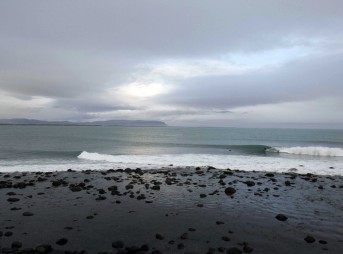 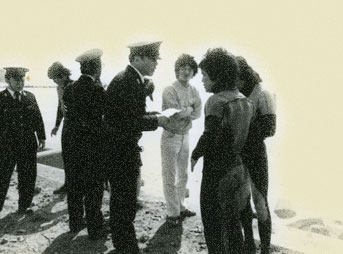 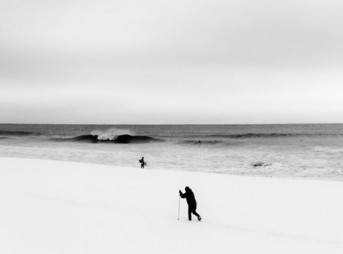