Geoff Clark produced his first feature film in 2004, and has since produced hundreds of hours of content, including print ad campaigns, commercials, music videos, television and film. He has sold and produced a multitude of television shows including Million Dollar Closets on HGTV and the upcoming The Short Game on the Esquire Network, as well as many others for the likes of HGTV, Nat Geo, Nat Geo Wild, CNBC, Pivot, Lifetime, Esquire, History, Bravo, E! and Discovery. His true love is based in producing unique documentary based extremes sport content, including The Forgotten Coast, The Arena: North Shore, and most recently the human rights surf film Isolated. This award-winning documentary film was Executive Produced by Ryan Phillippe, who also narrates the film. Geoff’s films have played at hundreds of film festivals worldwide, winning numerous awards including "Best of Fest" and "Audience Choice", and Isolated, a fully green production, was honored with the 2013 Green Seal Award by the Environmental Media Association. Geoff currently co-owns Something Kreative Studios, a production, packaging and distribution company based in Venice Beach, CA. 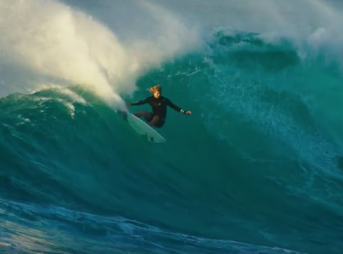 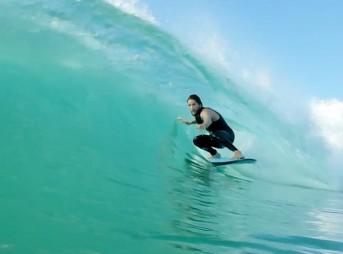 This Film Will Change the Way You Look at Your Fish 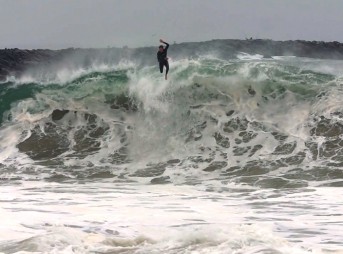 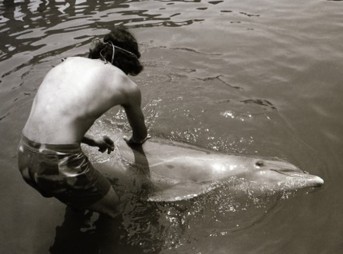 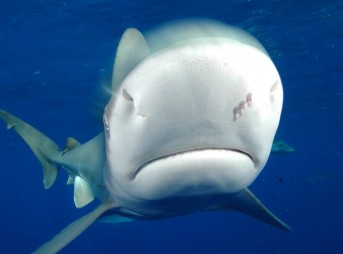 Are We Worse Than Hitler, Stalin & Mao? Sharks Think So. 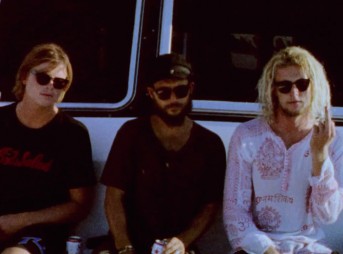 These Surf Films Evolved the Genre in 2014. What’s Next? 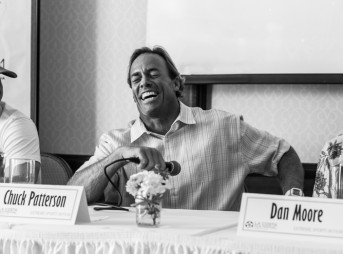