Director/Producer, Sunny Side Up
Community

Parker is a videographer, producer and director from Carlsbad California. He got into filming and producing because he had a ton of really talented friends that he felt deserved to be filmed. He found himself filming more and more because he didn't mind missing a session to be able to document sessions. The production was fueled because he had a vision and saw potential in an end product. He knew he could create surf films with the group of friends he had and has the ability to focus on a project and follow through with his vision. 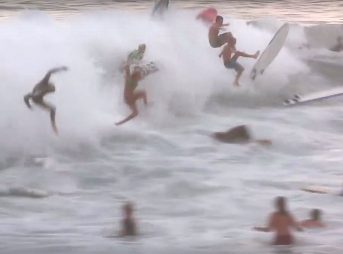