Johny Vieira Creates the Most Beautiful Works of Surf-Related Art 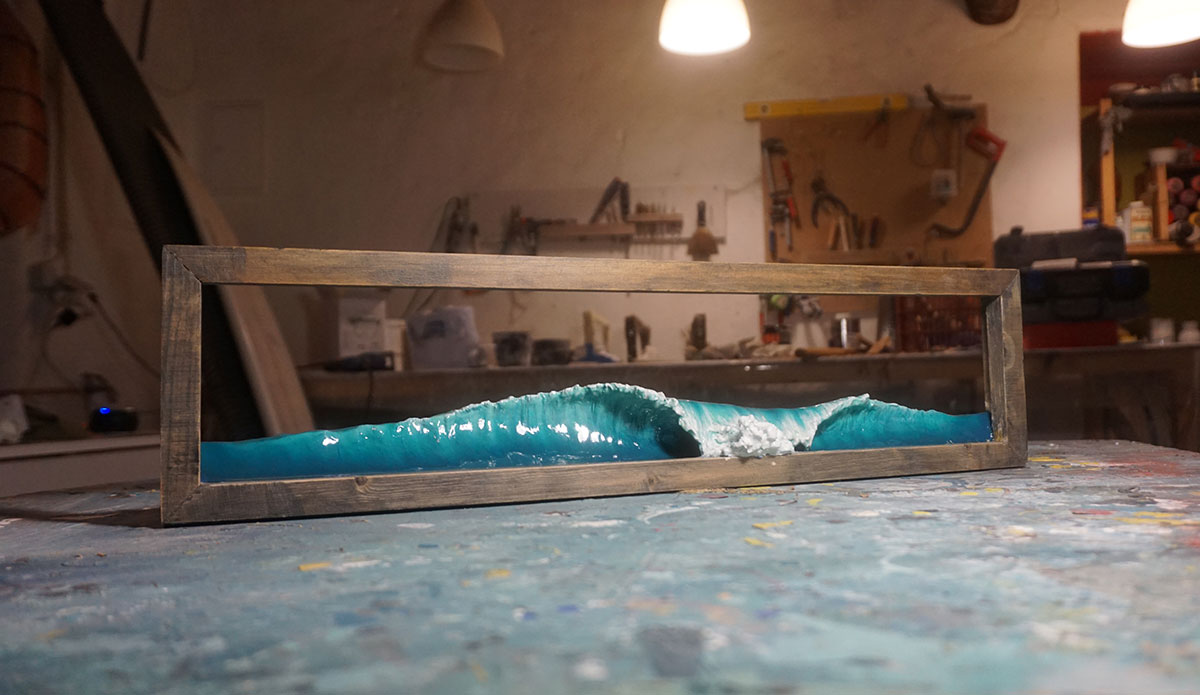 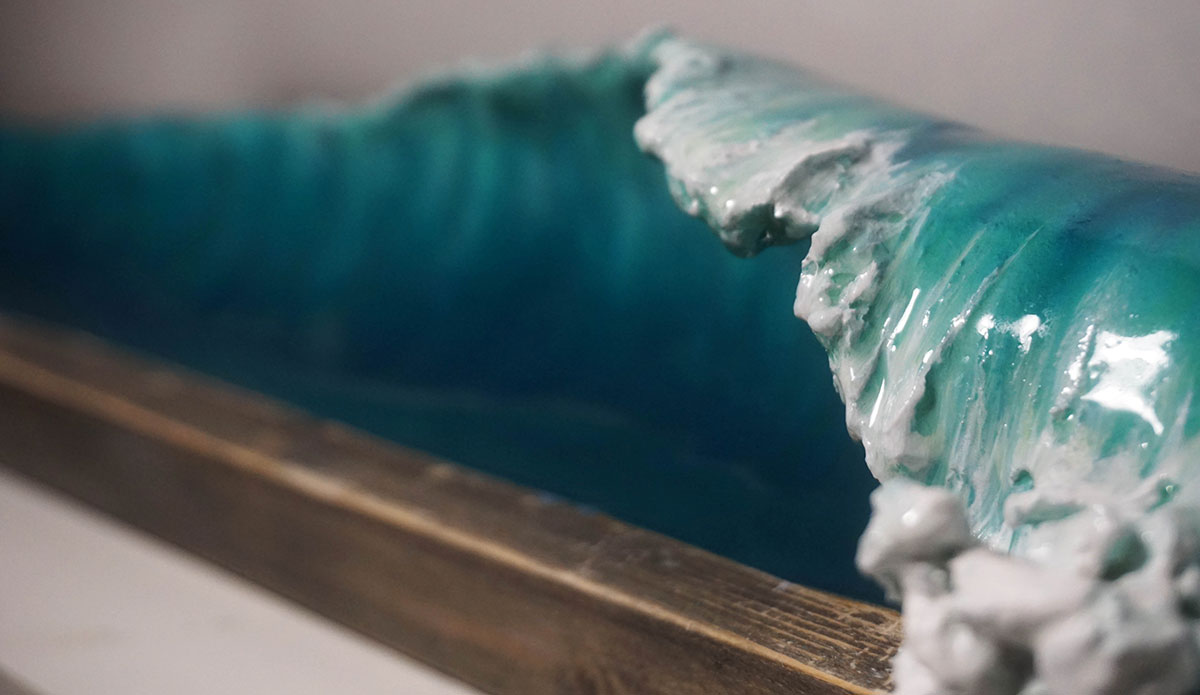 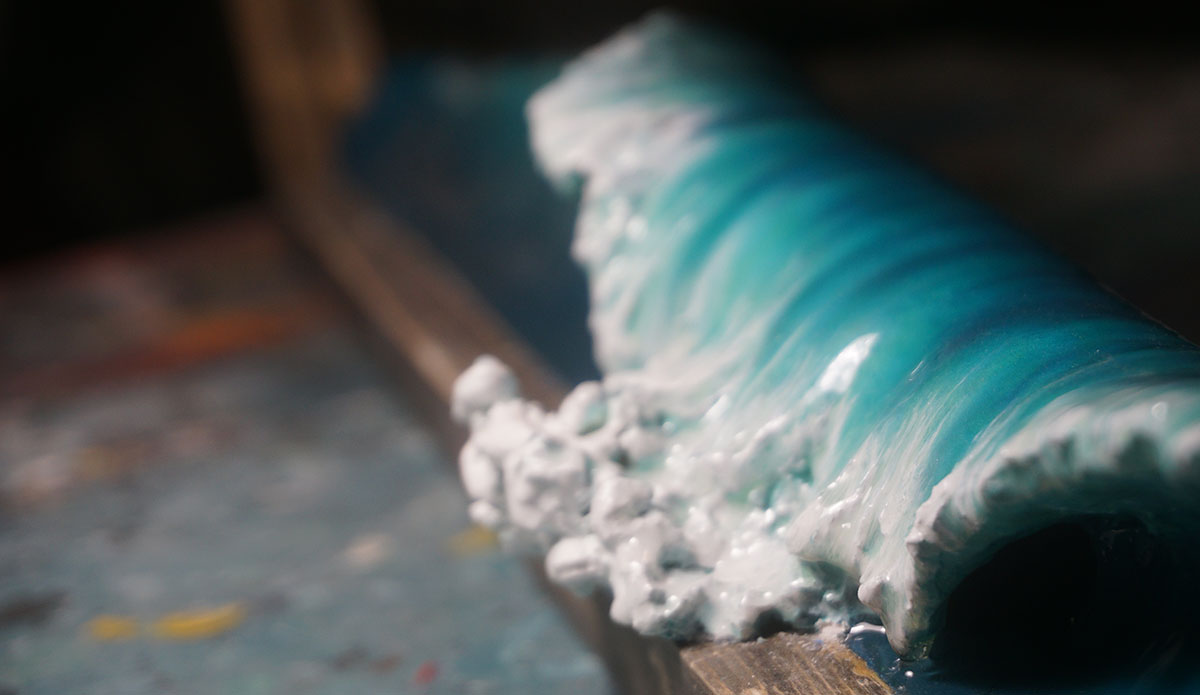 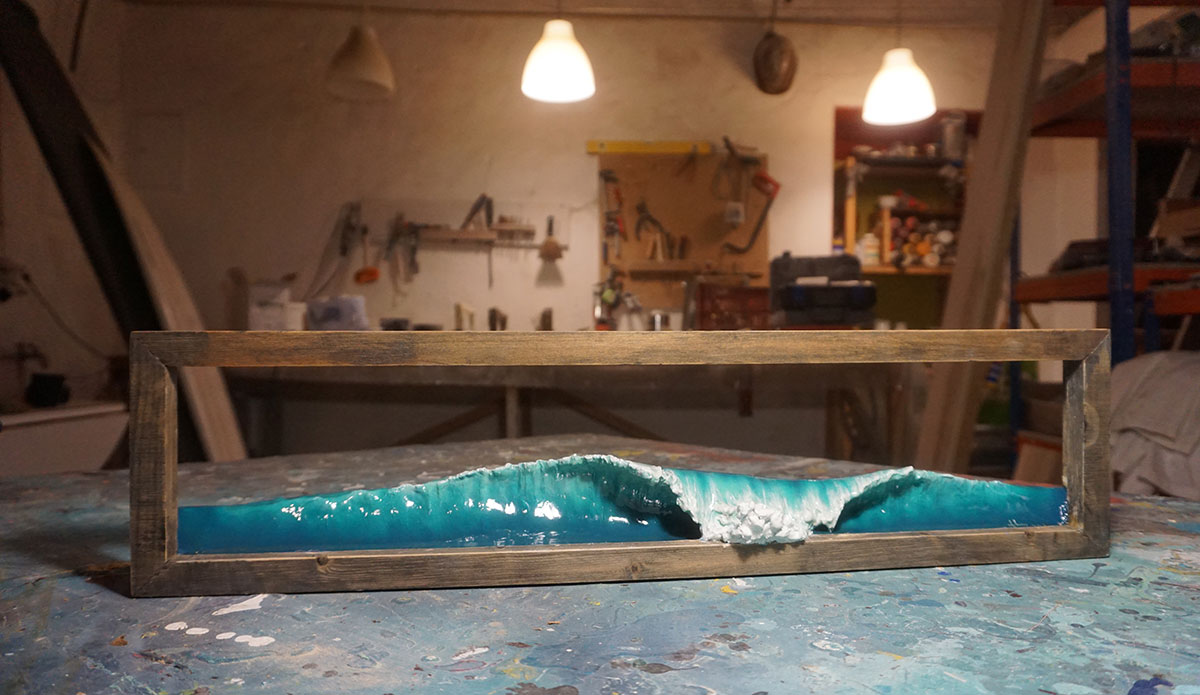 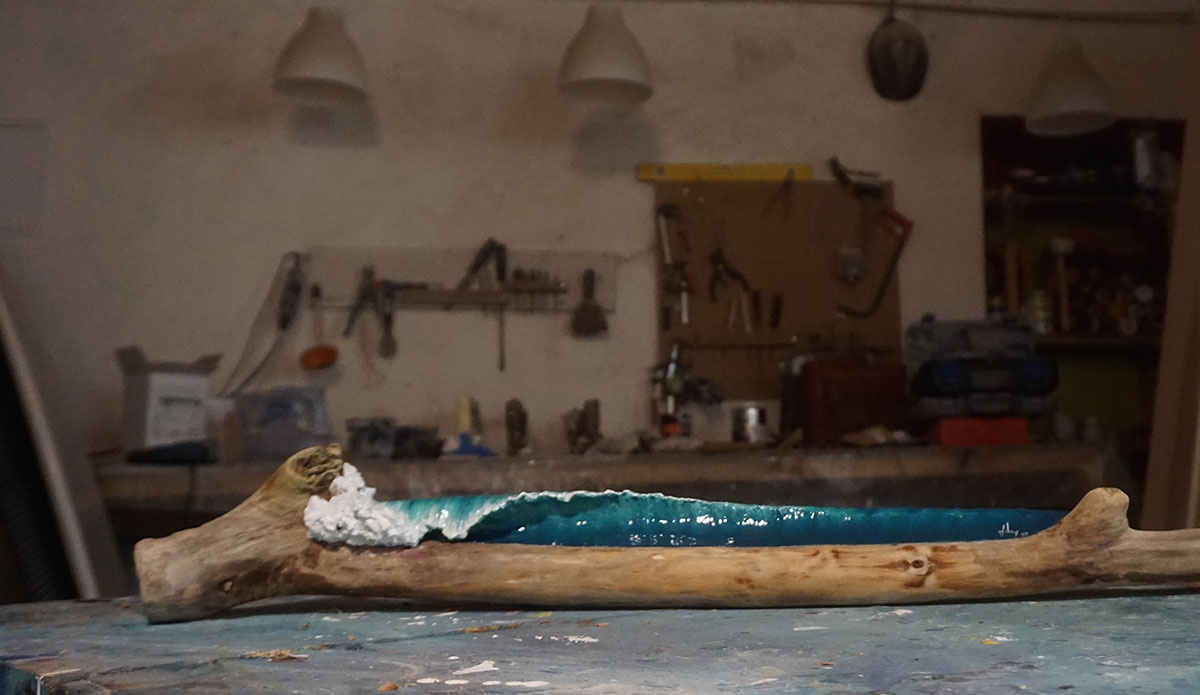 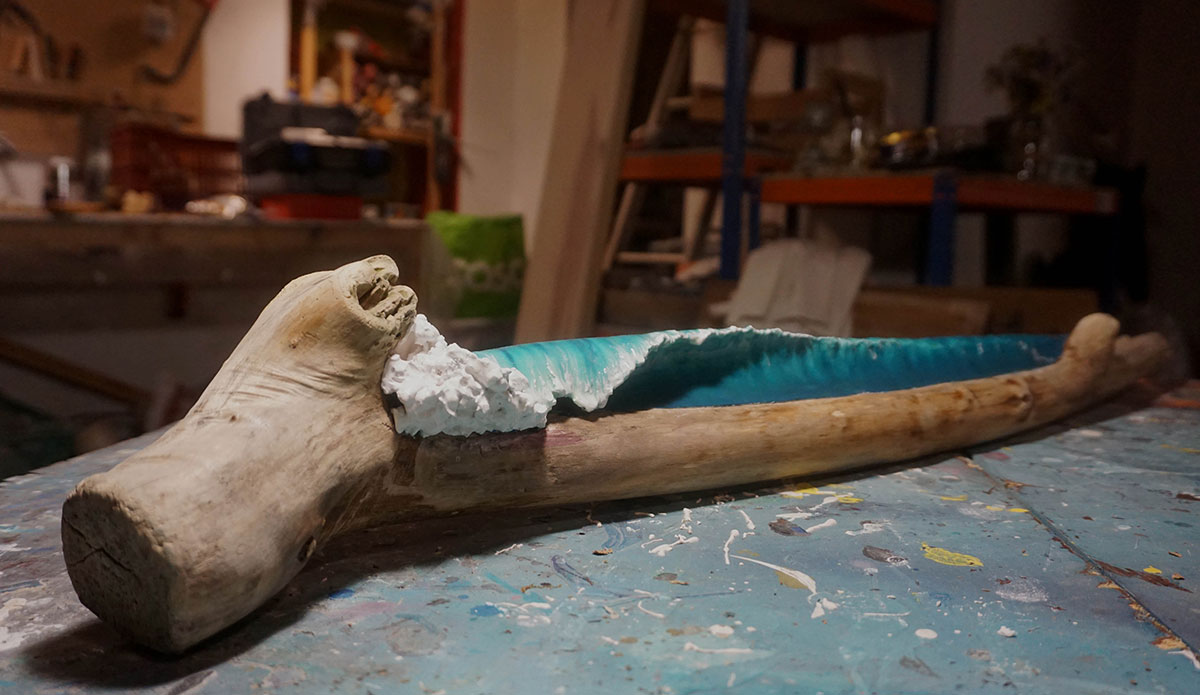 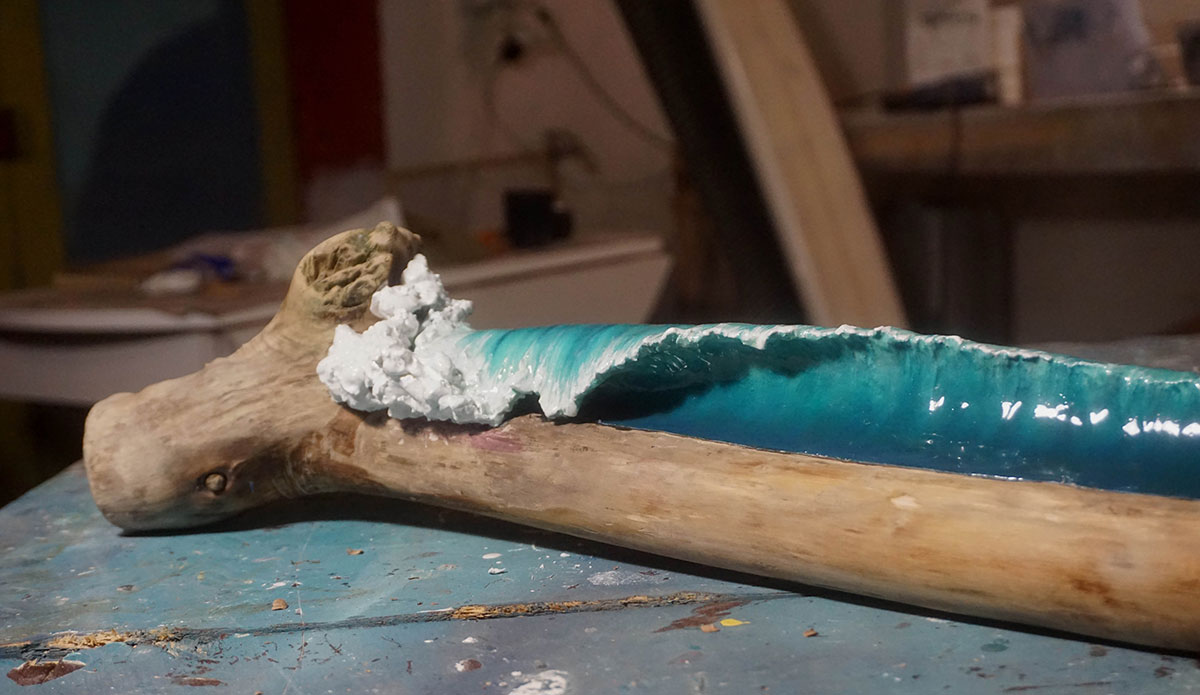 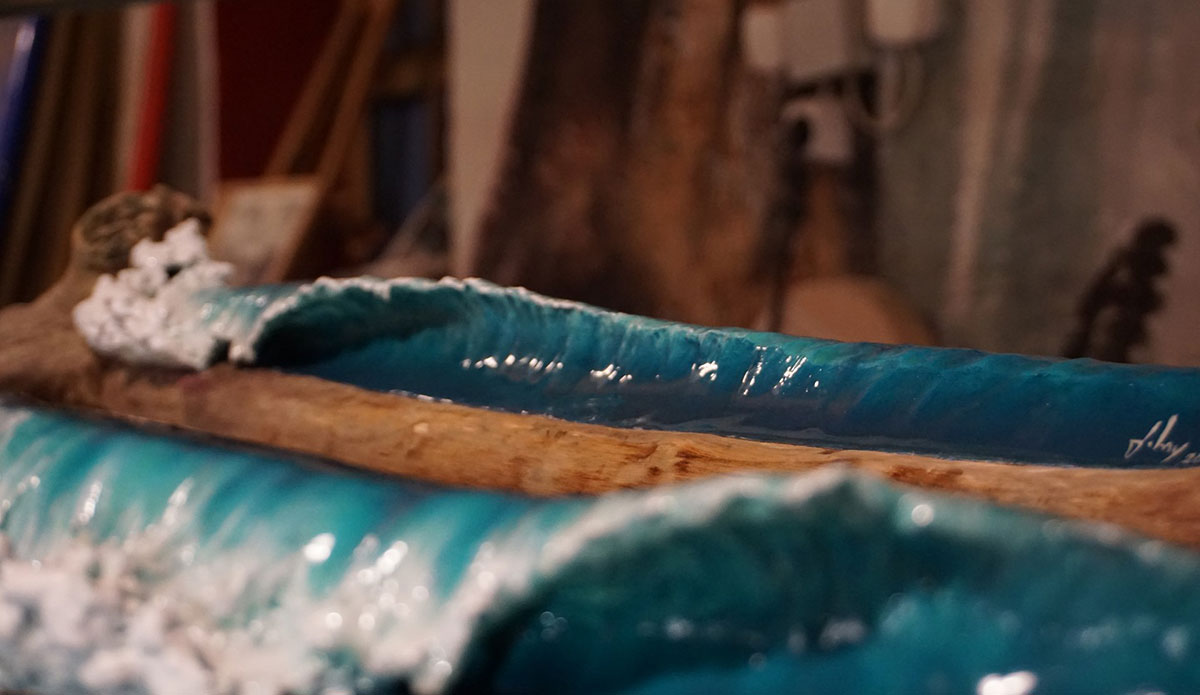 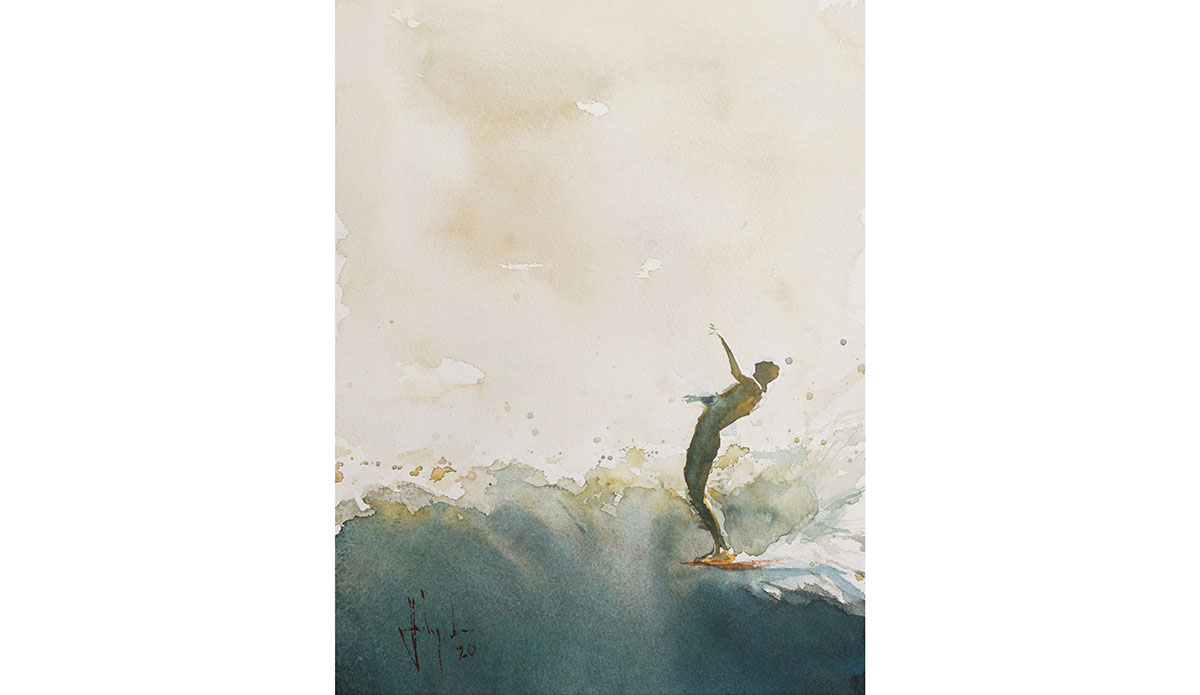 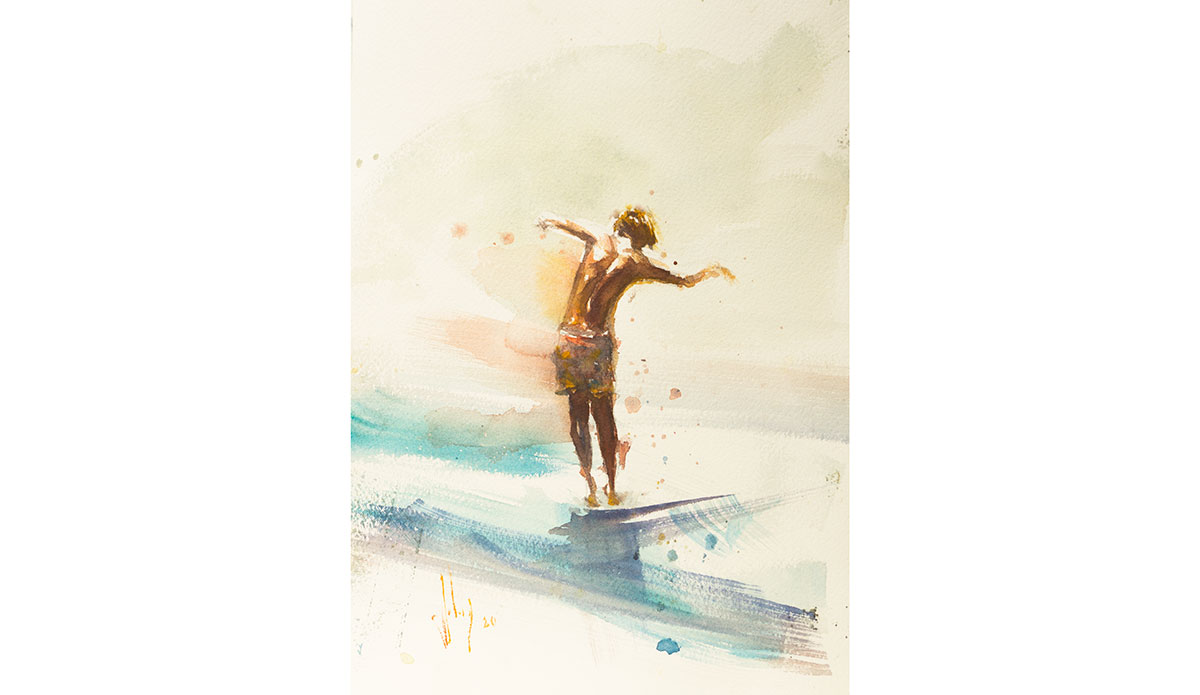 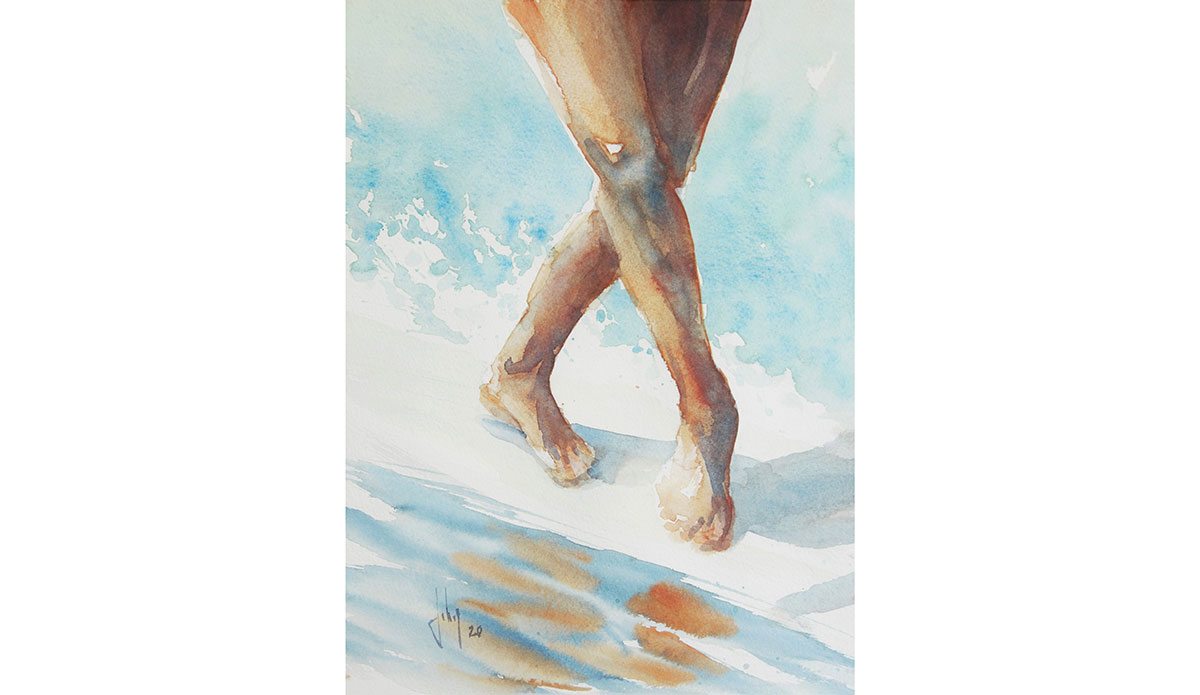 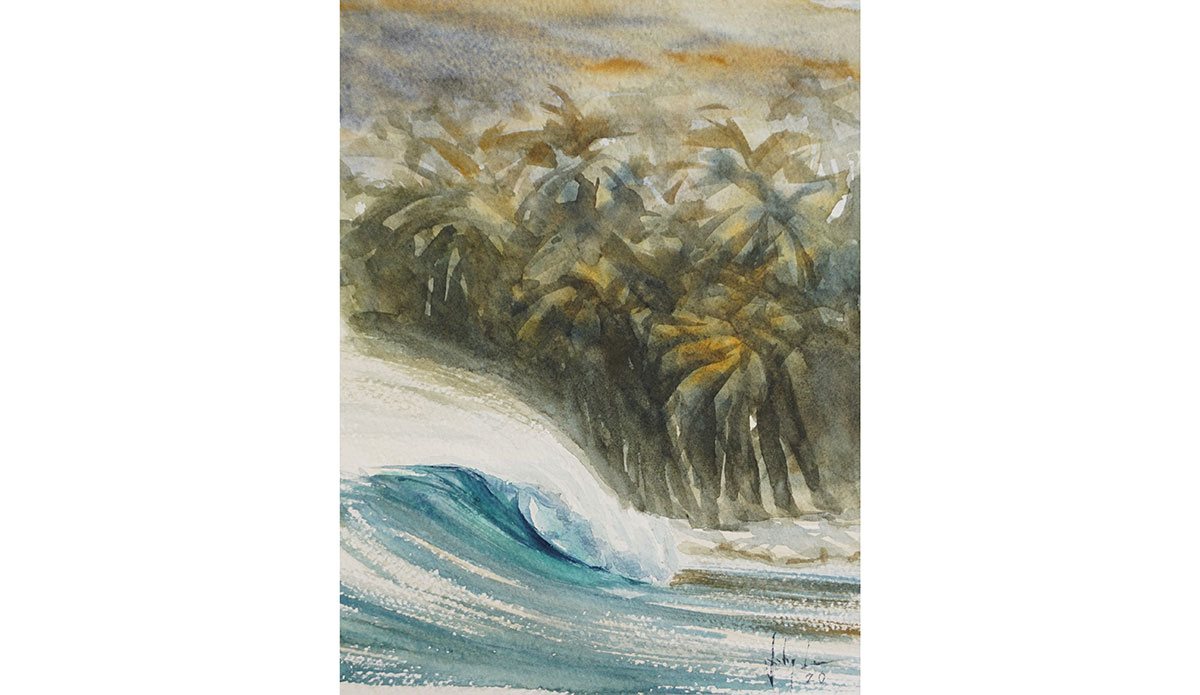 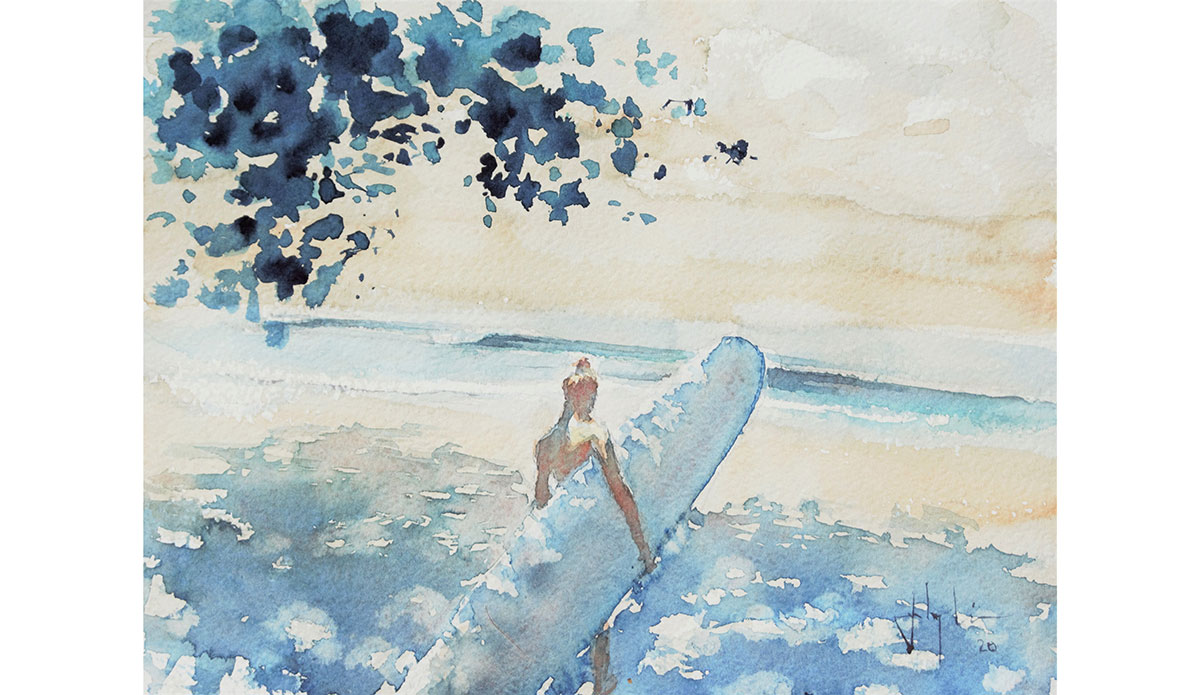 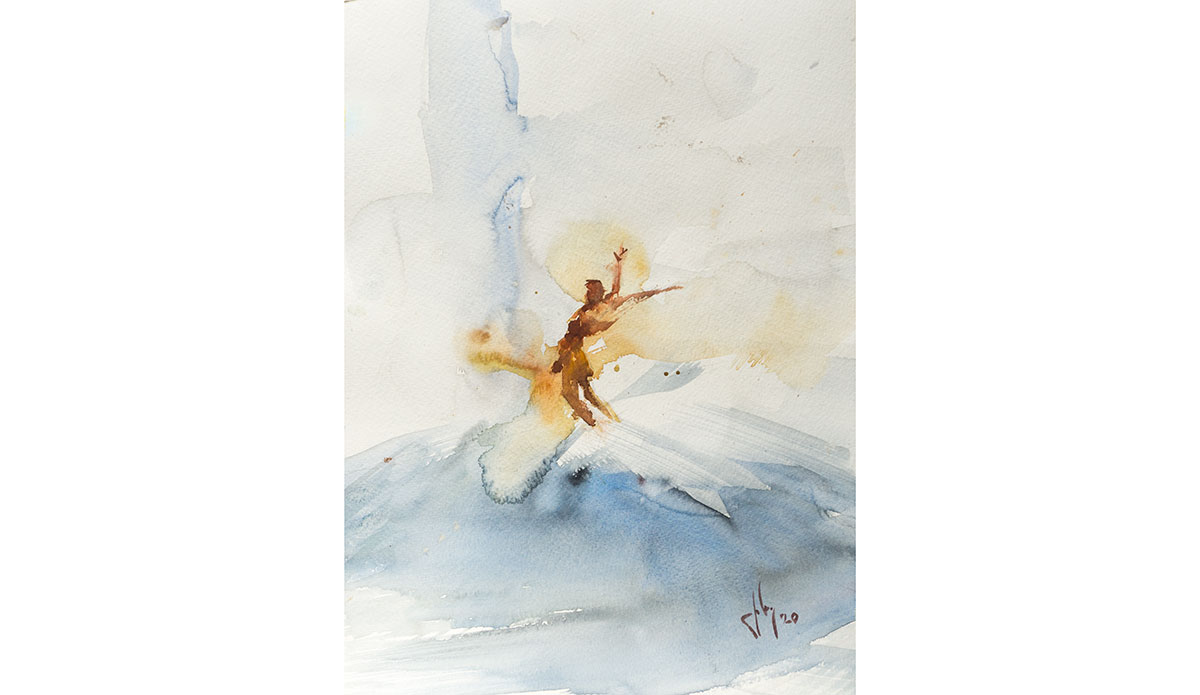 Johny Vieira is an artist from Santa Cruz, Portugal. Like all artists, Johny has a muse. And as anyone who surfs knows, surfing is a pretty damn good muse. “The inspiration for making this is my passion for surfing,” he said. “Surfing has such an important impact on us that I can’t imagine creating anything else. It is kind of a tribute for all that I received from the ocean.”

Vieira’s voyage into the artistic realm began early one morning while he was still in bed. “I clearly remember that unusual morning,” he remembered. “I found myself looking at a picture frame and imagining a wave curling out of it. That was the exact moment when the search for the perfect wave began.”

Although Vieira was an artist in his head, he didn’t have a whole lot of practical experience when it came to actually creating art. “With a limited array of artistic skills, from scratch, I had to figure out the way to incarnate my idea,” he said. “The process flowed naturally, though — it came as a relief following an extreme obsession with perfect waves, tirelessly voyaging across my mind.”

The sculptures, in particular, are eye-catching, and his process is interesting. A mix of wood and gypsum, each one is one-of-a-kind and completely unique. “Even if I tried, it would be impossible to recreate the same piece twice. A wave starts with a dream and a base,” he explained. I use either driftwood or a frame. While driftwood is given by the ocean, the weathered-looking frames are tailor-made. The actual creation then begins with defining the shape of the wave, which is always a spontaneous process built on instant visions and desires.” 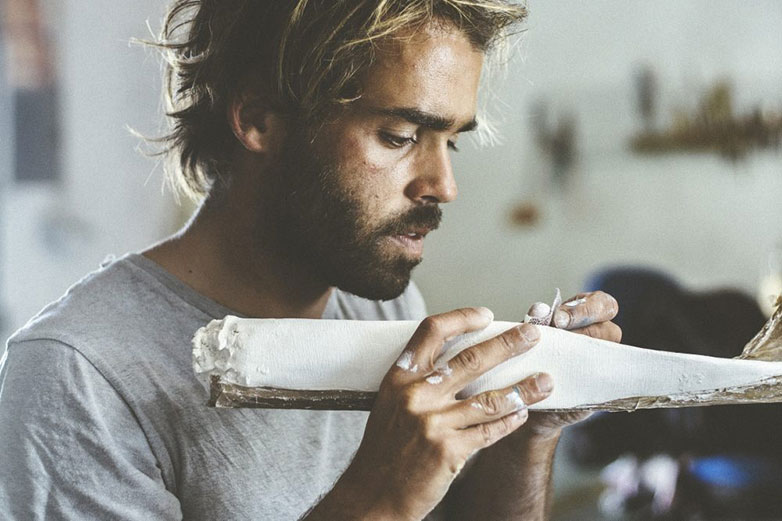 Once Vieira has the basic shape of the wave figured out, he begins the most arduous phase of the creation. “I start modeling by hand,” he said, “which is the most challenging and time-consuming stage. Day-by-day, a wave is born.

Vieira is a surfer and a lifetime in the water often dictates the final form of his creation. “Thousands of hours spent in the ocean come in handy as they transform into the intuition that guides me,” he said. “Make a lip a bit heavier, a wall thinner, or the foam thicker.”

When the shape of the wave is finally complete, Vieira covers it in a base coating that protects the gypsum and then starts to paint. At this point in the process, the wave is snow-white. Once the painting is done, Vieira covers it all in a generous layer of epoxy. “The colors spark, making the wave gleam and shine in the light, just like water would,” he continued.

At the time of this writing, however, Vieira has slowed down on sculpting and thrown himself into painting. I do one to two sculptures per month,” he said. “I started to give myself more time for each sculpture, improving the details and the painting. Right now, I have been dedicating most of my time to painting. It’s a new challenge and a way to do something else when I don’t feel like sculpting, and vice-versa.”