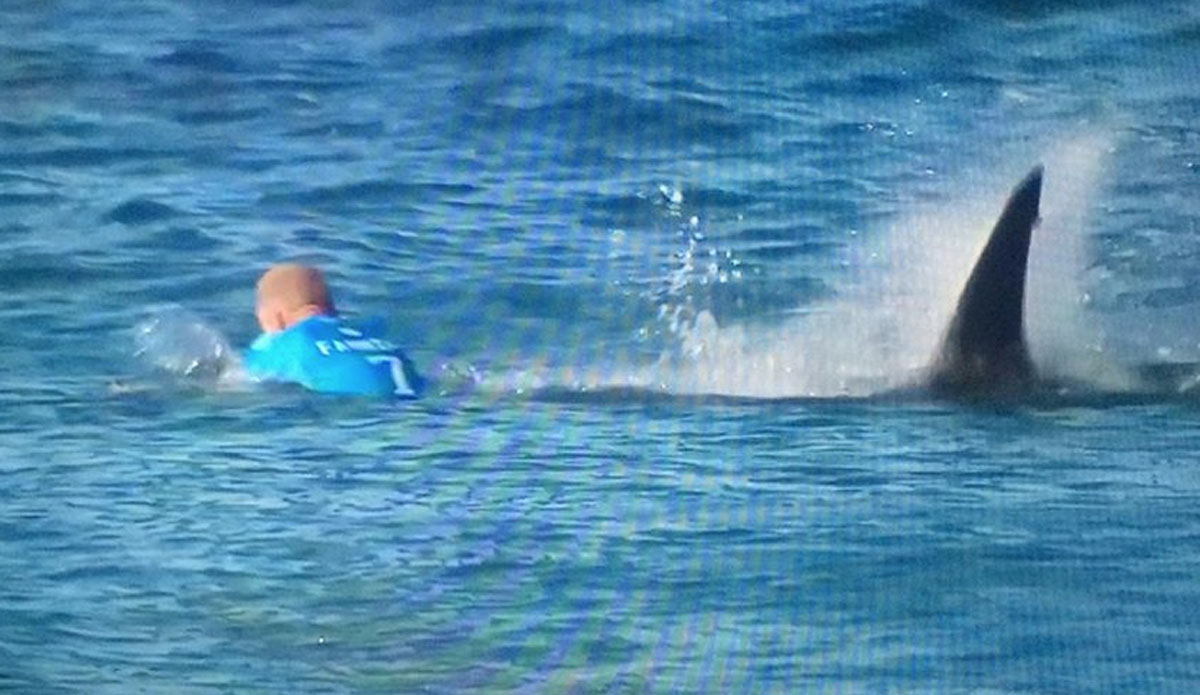 The shark encounter heard ’round the world. Photo: WSL

Who could forget Mick Fanning’s 2015 run-in with a great white just two minutes after the start of the J-Bay Open? Cape Town continues to attract tourists and sharks with beautiful beaches and a flourishing population of seals. Due to the astronomical amount of fatalities in KwaZulu-Natal and Eastern Cape, officials have recently turned to controversial measures to mitigate the risk of shark attacks. Drum-line catch-and-kill techniques continue to spark debate across the globe, but recent non-invasive mitigation measures like shark spotting and flagging have begun to turn the tides on danger. Although simple, the color-coded flagging system in place in most South African public beaches have proven to be very effective in warning the public.

The warm, murky waters of South Carolina’s beaches closely resemble another east coast hotspot at the top of our list. Ten attacks occurred in 2017 alone, and that is double the number recorded in 2016. Earlier this year, 10-year old Jei Turrell made national news when he survived a gruesome bite to the arm while wading in the shallows of Hilton Head Island. South Carolina is not traditionally associated with a high frequency of attacks, but recent data indicates that beaches like Hilton Head may pose a threat to tourists seeking a seaside retreat. 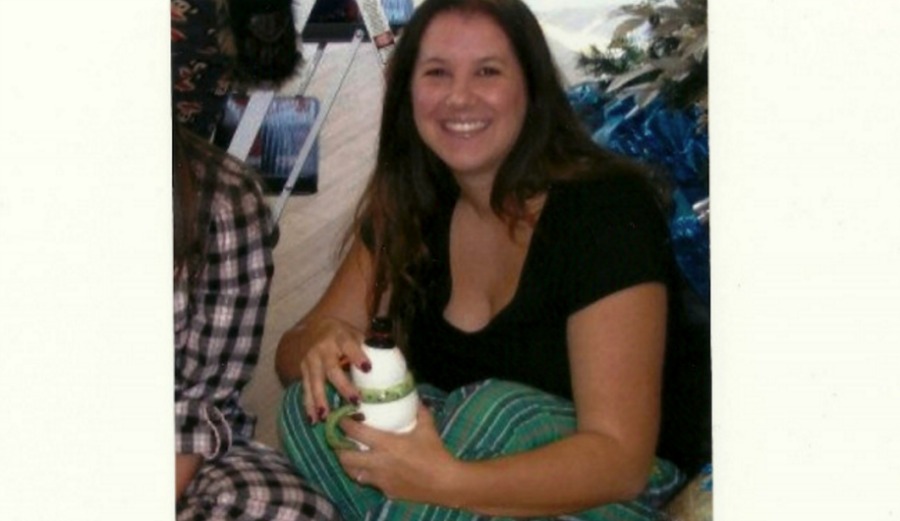 California is home to some of the most densely populated beaches in the world, so it’s surprising (and fortunate) that this state isn’t higher on the list. The number listed does not include the nine attacks that occurred in 2017, and luckily, none of these were fatal. Notoriously sharky Surf Beach west of Lompoc has not seen a fatality since 2012. Unfortunately, the low frequency listed here does not mean that the state is out of the woods just yet. Recent studies show that juvenile white shark populations have increased around Ventura over the last decade. On a lighter note, more baby sharks mean a healthier coastal climate!