9 Reasons Why I Totally Love Summer

Summer’s here! And thank God. What a much-needed respite from Southern California’s other clearly defined, extreme, and unforgiving seasons. Summer makes up for having to endure the absolute hell that is the other nine months of living here. It’s no wonder so few people call Southern California home. Anyhow, after countless requests via fan mail, here are nine reasons I’m crushing so hard on summer. Share your reasons below! 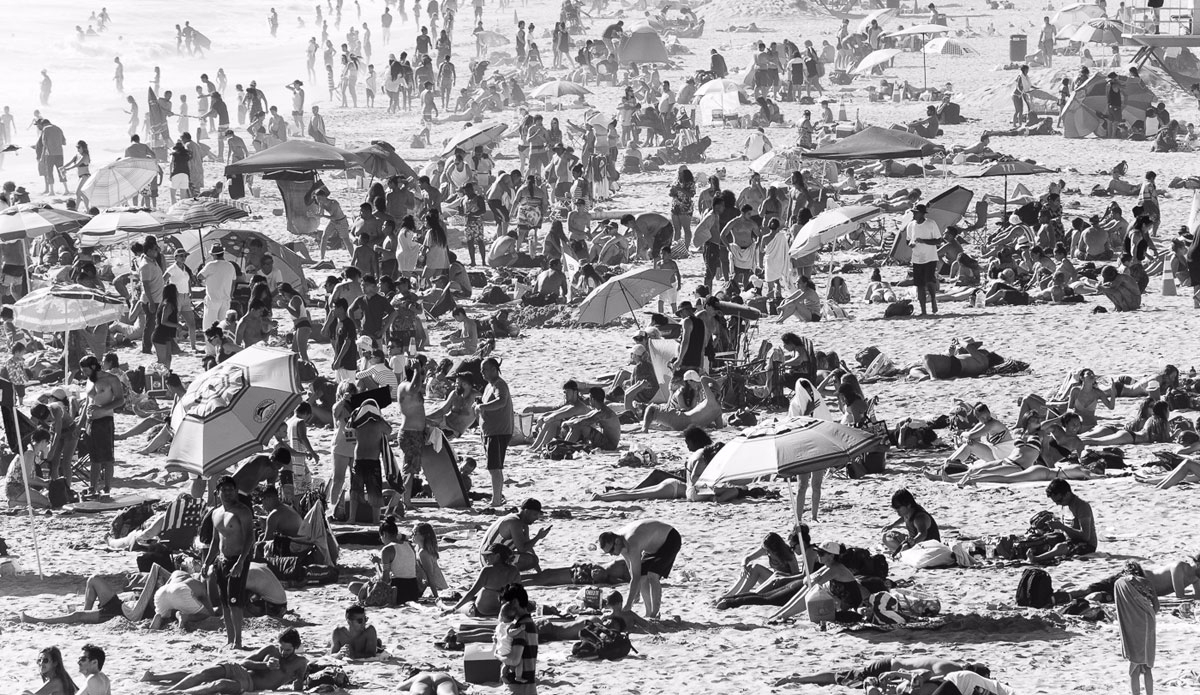 Look at all those potential new friends! Photo: Trevor Brenden

1. New friends. I dare anyone to recall something that conjures more joy than pulling up to your favorite spot to spy with your eager eyes, through the June gloom, over one hundred and fifty potential new friends bobbing around out there. Only a surfer knows that feeling of anticipation in the belly when paddling out to partake in the ubiquitous exchange of mutual respect and pleasantries with all kinds of gracious and respectful human beings. 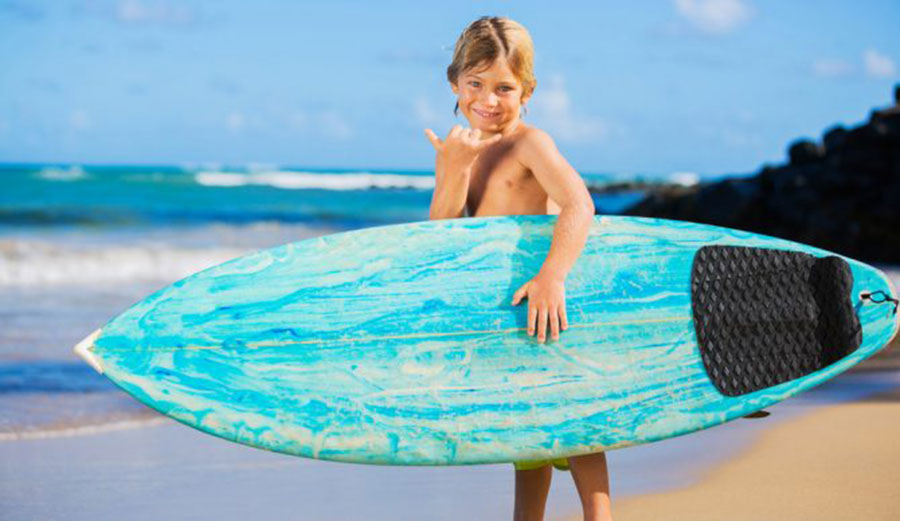 Nothing makes a guy feel better than showing a little kid how much he sucks at something. Photo: Shutterstock

2. Kids are out of school. Which means surf lessons! I have a thorough list of rules to heed when teaching kids to surf. It’s an important piece of literature, but I’m talking about surfing amongst them. I make my rounds in the summer months to different surf camps where I enjoy paddling right into the middle of the packs of children to demonstrate my relative superiority on a surfboard and poach clients. It’s a real pick me up. 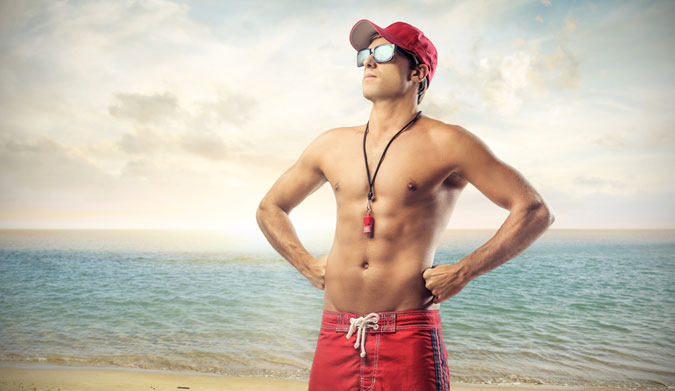 Lifeguarding is all about networking. Saving lives is always secondary to passing out headshots. Photo: Shutterstock

3. Lifeguarding gigs. In the summer I work a little as a lifeguard and surf mule for some celebrity families and the well-to-do in Malibu. It’s a wonderful gig. Often, it means being paid to surf, and tell these celebrities’ kids the wrong wave to paddle for so that I can get the best wave of the set for myself. Once I get their kids stuck on the inside for a bit, I get to hard pitch the celebrities and honchos my concepts, jokes, and scripts. I’ll even give them unsolicited business, real estate, career and personal advice, and show them my new head shots which they just adore. It always pays off. 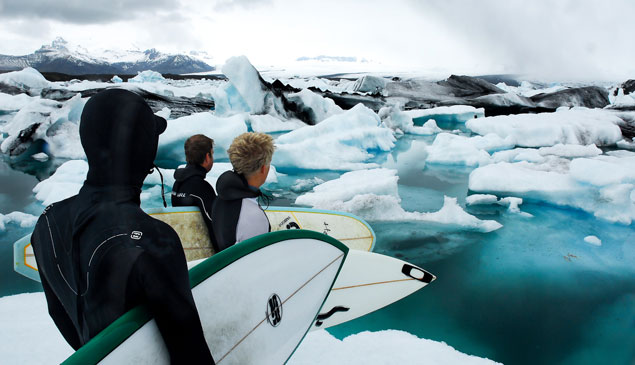 4. The warmer water temperature. Only speaking as a man, for which I profoundly apologize to any women or postgender people reading this, I surf better and make bolder choices when I actually have balls present. I fight for waves more. I commit to turns. I throw down on the beach or in the parking lot at the slightest perceived hint of sass. But in the colder winter months when the ol’ huevos go on a little walkabout up north, my surfing suffers. I meekly take the scraps. Hesitate. Barrel dodge. Say nothing when I get dropped in on. Then, defeated, paddle in and slash the tires of those who did it with a cowardice so sharp, I don’t even need a shiv. 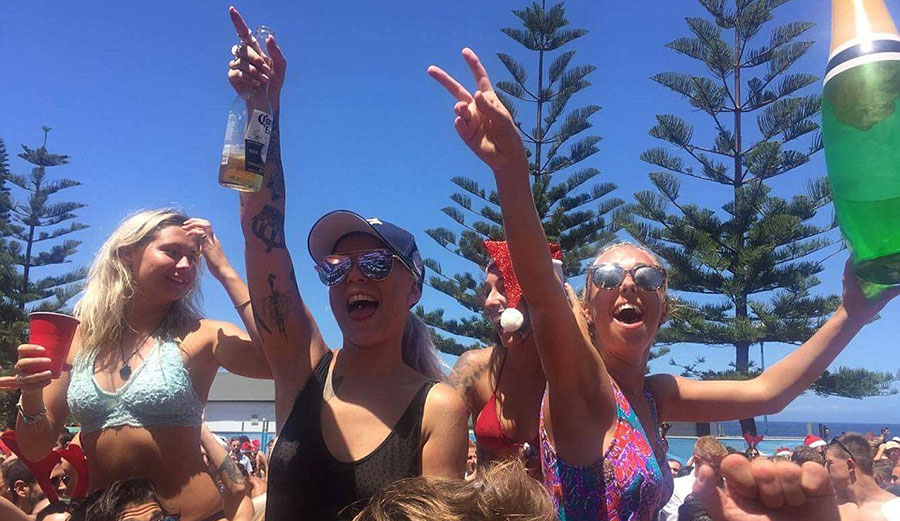 5. Every single day is an excuse to party. It’s summer. Unless you have shit friends, day drinking is absolutely fine and accepted. Then refer to #1. I guess day drinking is fine in the winter, too, to keep you warm. Come to think of it, the spring time lends itself for a good day drink too, celebrating good things to come. And really, the fall accepts it warmly because of leaves and turkey and things. So yeah. Things are lookin’ up. 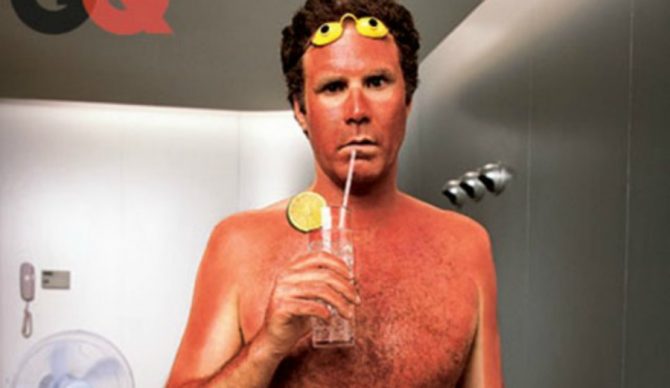 6.  Sunscreen debt. Spending so much time outdoors, it’s only a matter of time until I look like a winter scrote, no matter how much money I spend on poisonous lubes. There are plenty of alternatives that I’ve found, however, which are generally more expensive and remarkably less effective. (I also have a published, highly lauded and lavishly praised piece of literature on that here.) But the main reason I love spending money on sunscreen is because otherwise I’ll just blow it at the tracks, and then it’s not tax deductible. 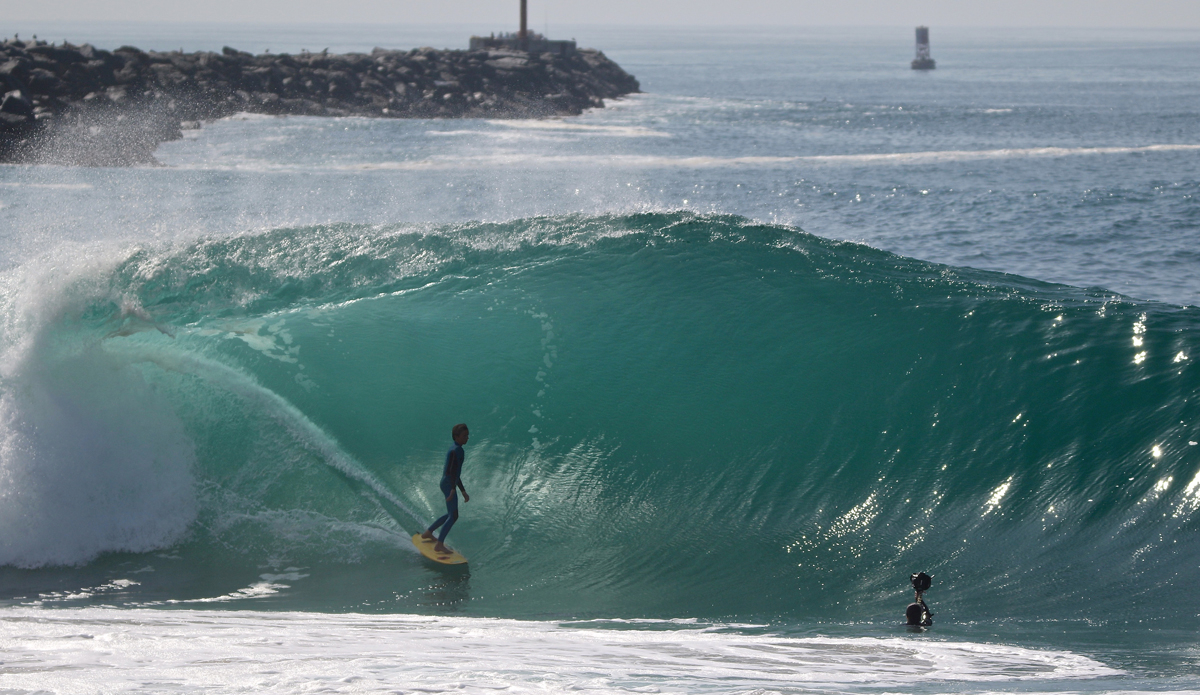 7. South swells. I really have nothing bizarre to say about these. They actually are my favorite. I love them the most. 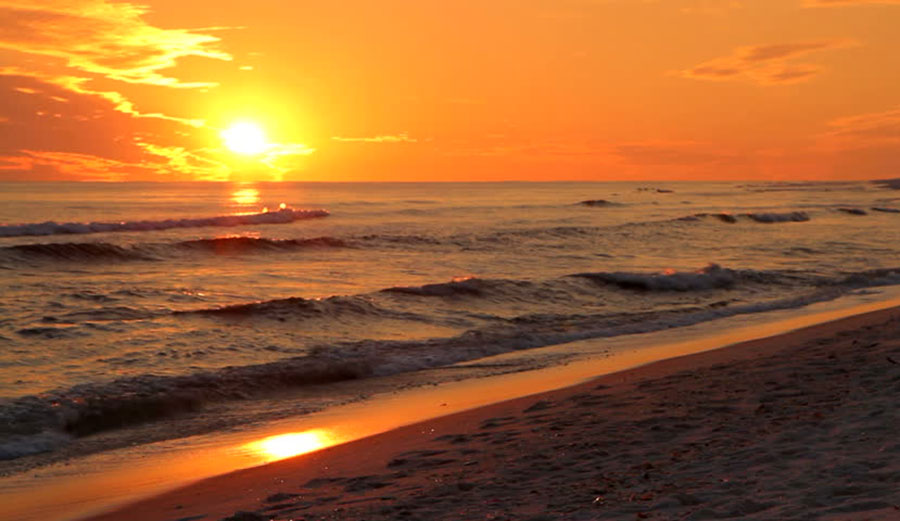 Time to grind… at LEAST 9 hours every two weeks.

8. Longer days. It’s light out from like five in the morning until nine o’clock at night, so there’s always time for a surf or two. It also means more time to get shit done. Lots of people take off work for the summer. I grind. Hard. At least nine good hours every other week. 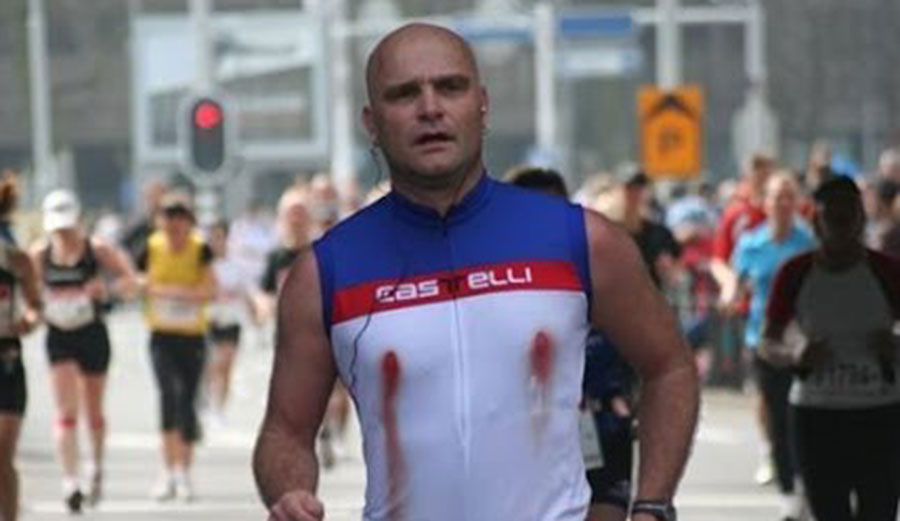 “I heard it’s firing, so I’m running to the beach. Don’t worry about the nipples.”

9. Nipple rash. Going sans wetsuit can really tear up those lil’ vestigial milk makers. Which gives you an appreciation for all the times in life when you don’t have scabby, sensitive teats. It’s honestly one of the only things that gets me through the hellish winter, spring, and fall. Fueled by the gratitude of not having to scream every time my shirt moves.]

So slather up, go make some friends, and always remember, if you don’t have anything nice to say, type it on the internet!

Note: It’s very fun, sometimes even essential, to have a sense of humor. Read more things I love here.