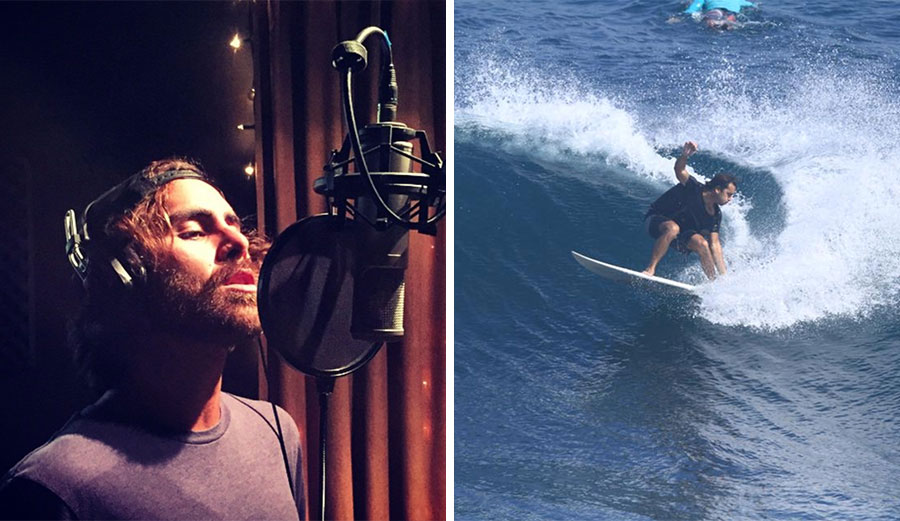 After an Australian musician went missing while surfing near Uluwatu on Monday morning, authorities now believe they’ve found his body.

When Jae Haydon’s surfboard washed up broken in half near Uluwatu, images of it were shared on social media in an effort to find out who it belonged to. “Attention Bali surfers,” one post read. “Does anyone know whose board this is?? Very sad situation at Uluwatu. He drowned surfing the bombie and has not been found. Trying to identify him.” 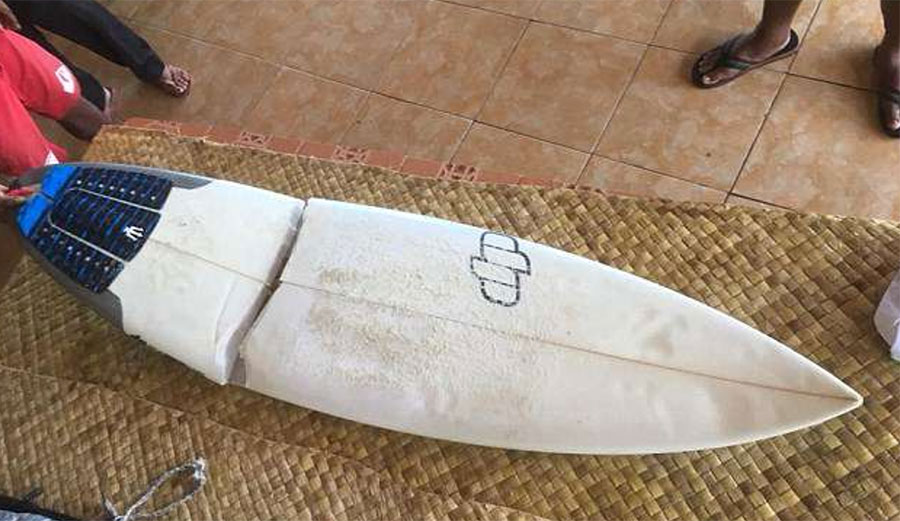 After his board washed up, people took to social media to try and find Jae. Image: Facebook

Although at the time the picture of the broked surfboard was posted it was not confirmed that Haydon had drowned, lifeguards found a body in the water about 12 hours later. They believe it to be Haydon’s, although three other locals went missing that day. Haydon, who had been in Indonesia for nearly a week, was visiting from Sydney. It’s believed that after Haydon fell on a wave, he was hit by the next one in the set. That was the last anyone saw of him.

Friends and family of Haydon were frantic for news after photos of his surfboard circulated. His sister, Heidi Haydon, was in touch with the Department of Foreign Affairs and Trade in an effort to find out what happened.

Our condolences to friends, family, and anyone affected by Jae’s passing. We’ll have more on this story as it develops.