It’s the Love of Photography that Creates Great Images 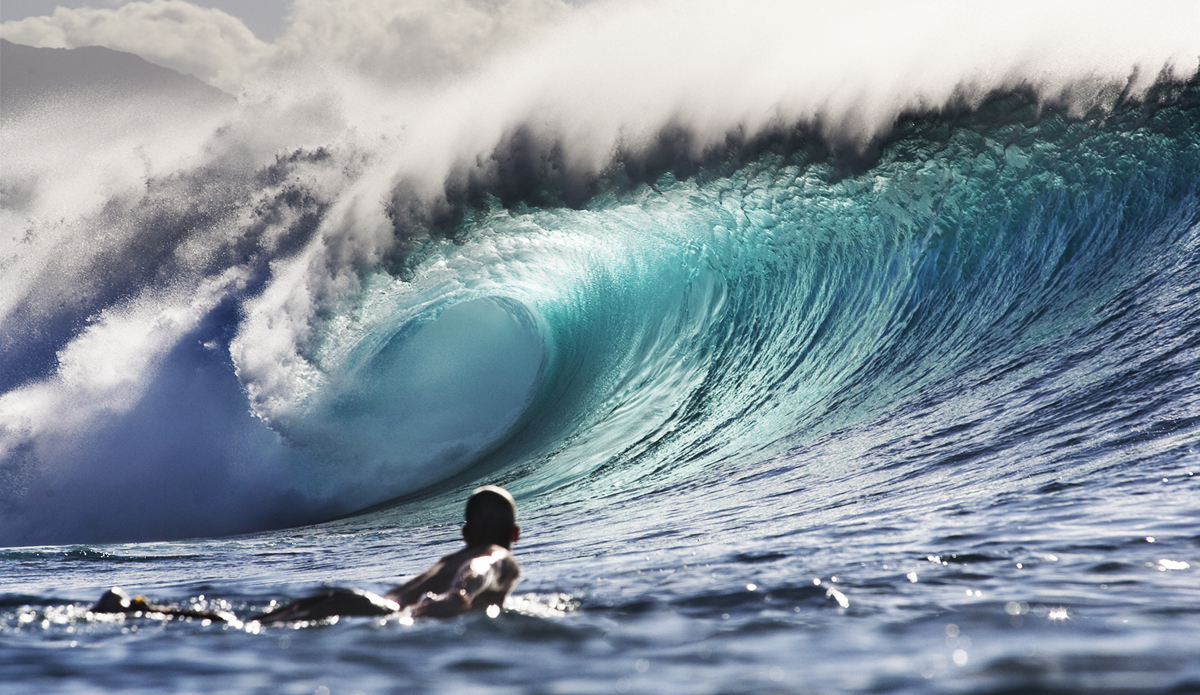 As Andy paddled out, he turned to me just before this shot and said, "Livin' the dream, Bielmann. Livin' the dream." This shot was used for the 2012 Billabong Pro poster. 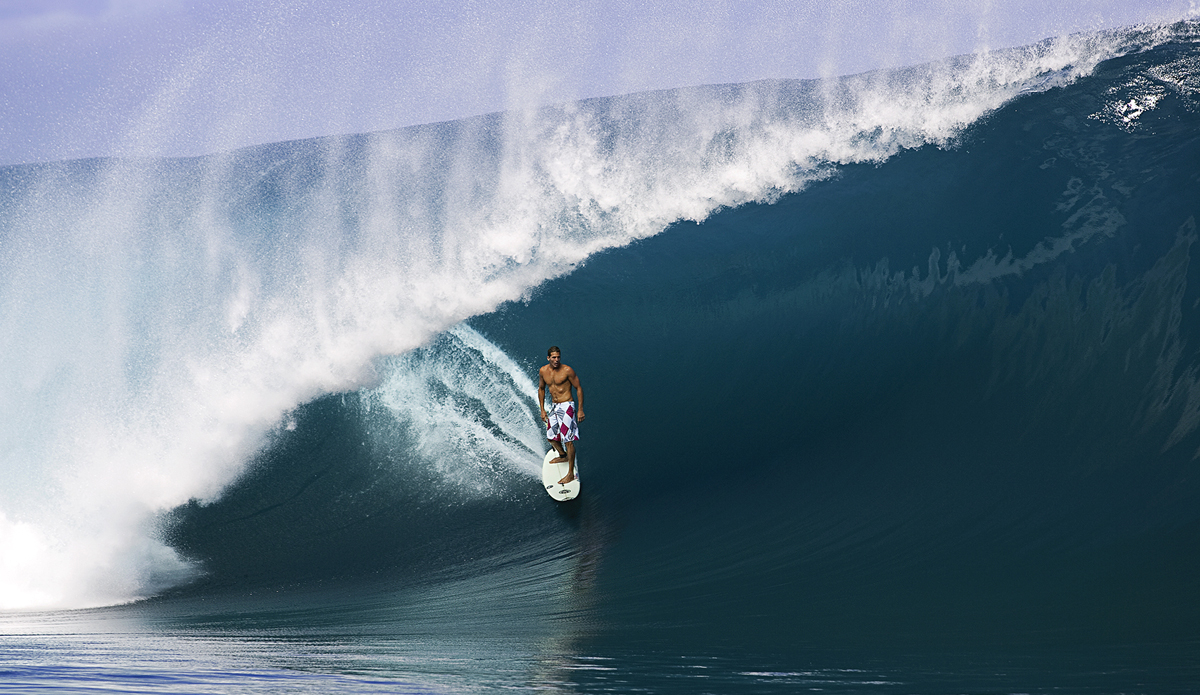 The late great Andy Irons standing tall in a tube at Teahupoo in Tahiti. Like a King.

Andy Irons again. This is between this world and another- Fiji, Tavarua Island. 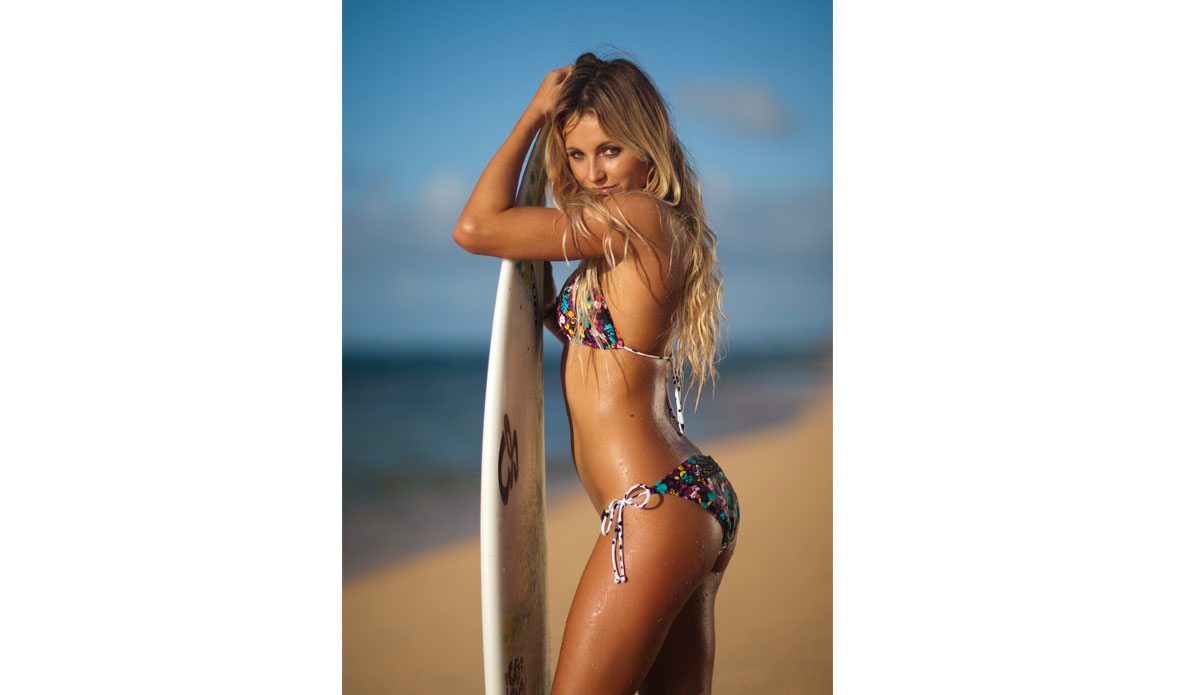 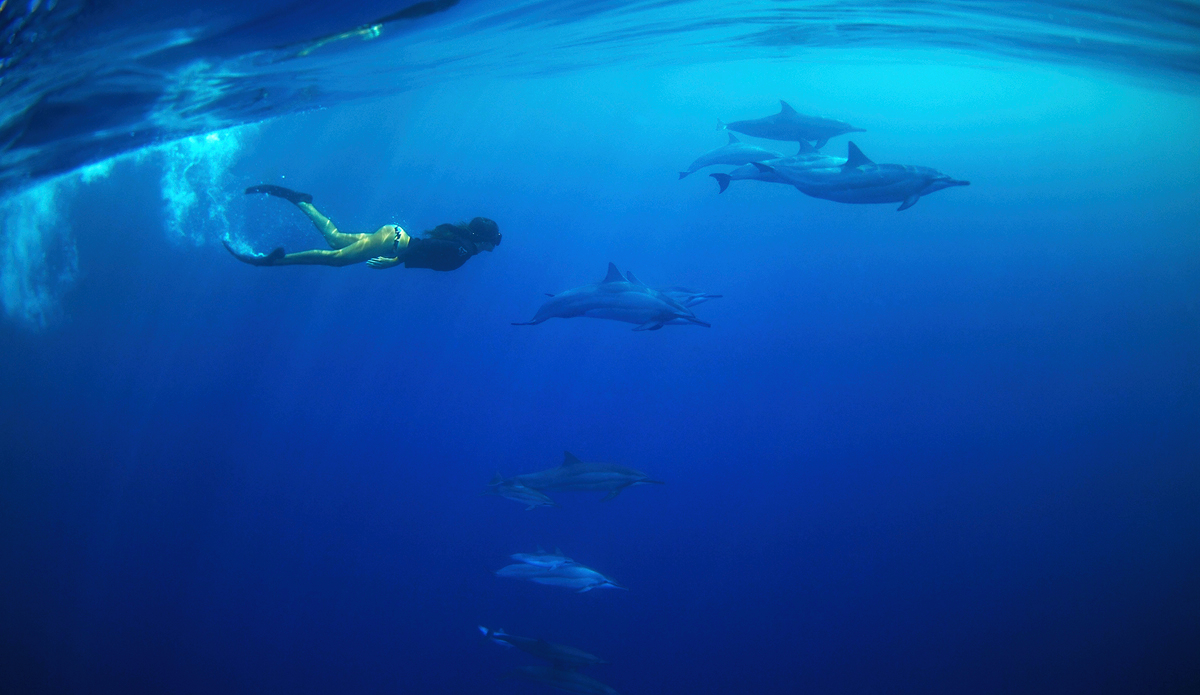 My daughter (Tea) swimming with the dolphins. 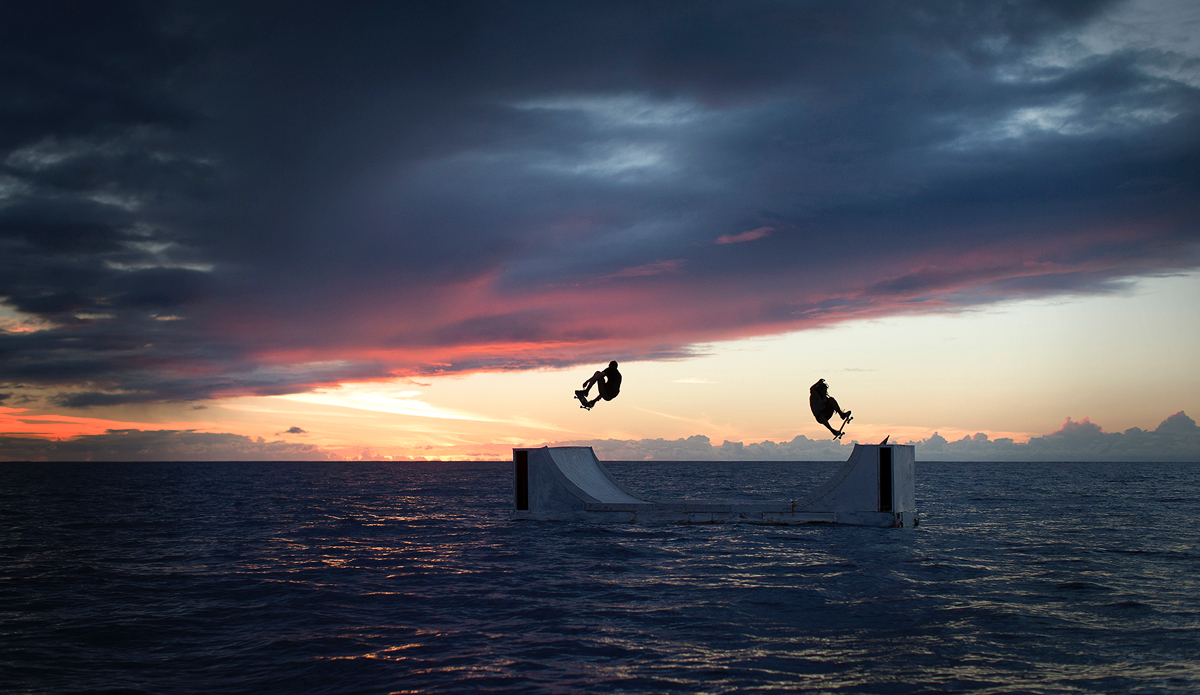 A skate shot for the volcom movie true to this. Riders Grant Taylor and David Gonzalez. 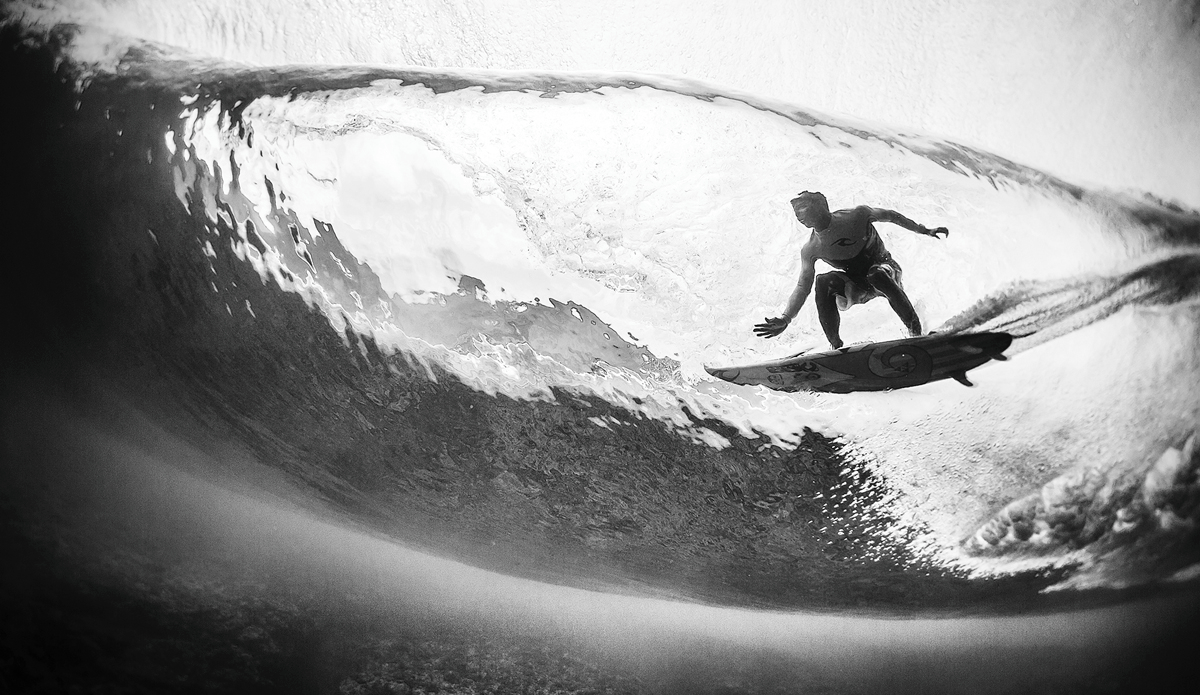 Gabriel Medina of Brazil. 1 more contest and he could be the first Brazilian shortboard world champ. Photo - Tahiti. 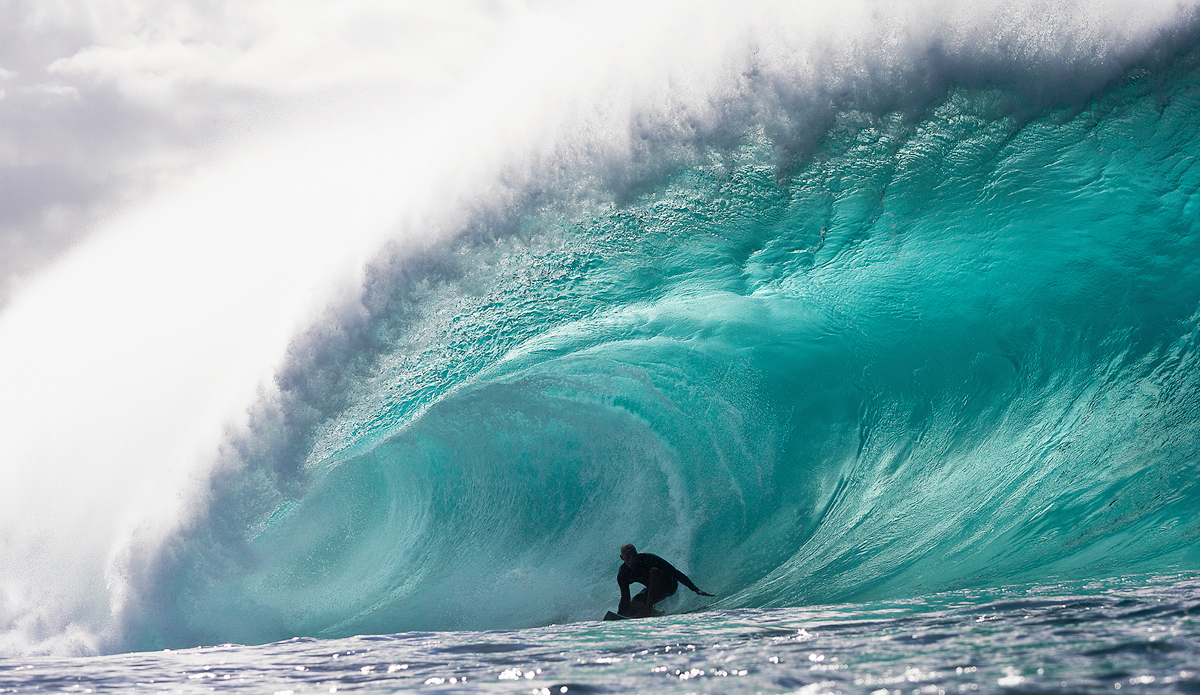 Kelly Slater is hands down the best competitive surfer of all time.. 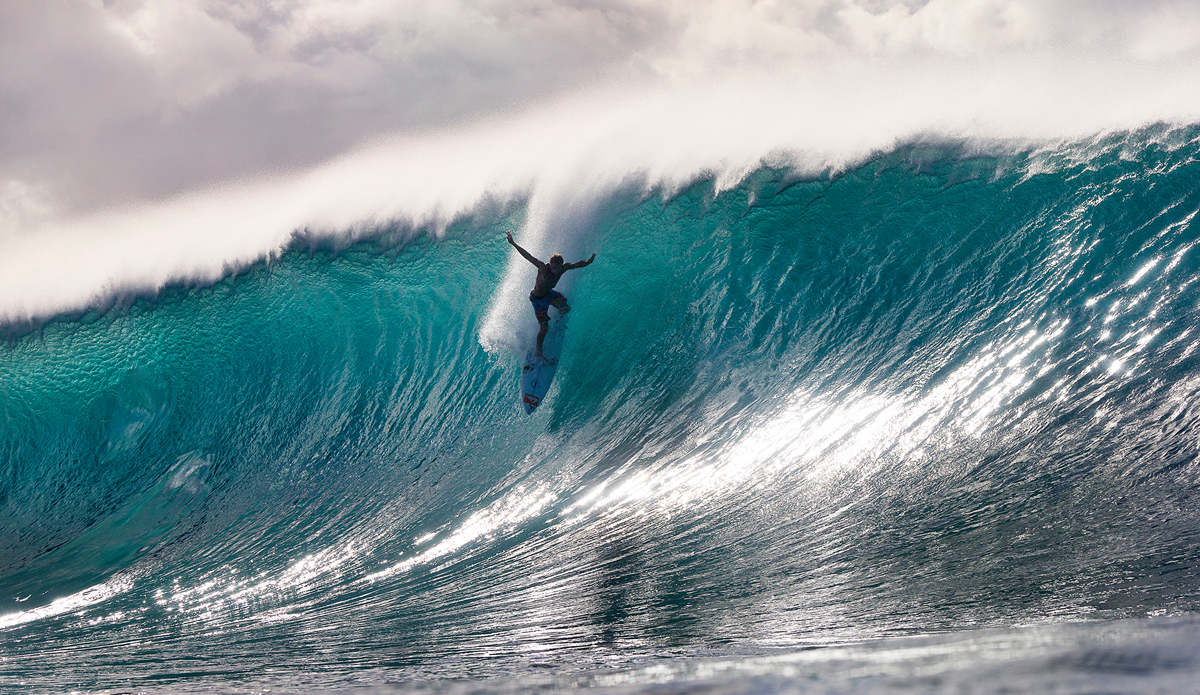 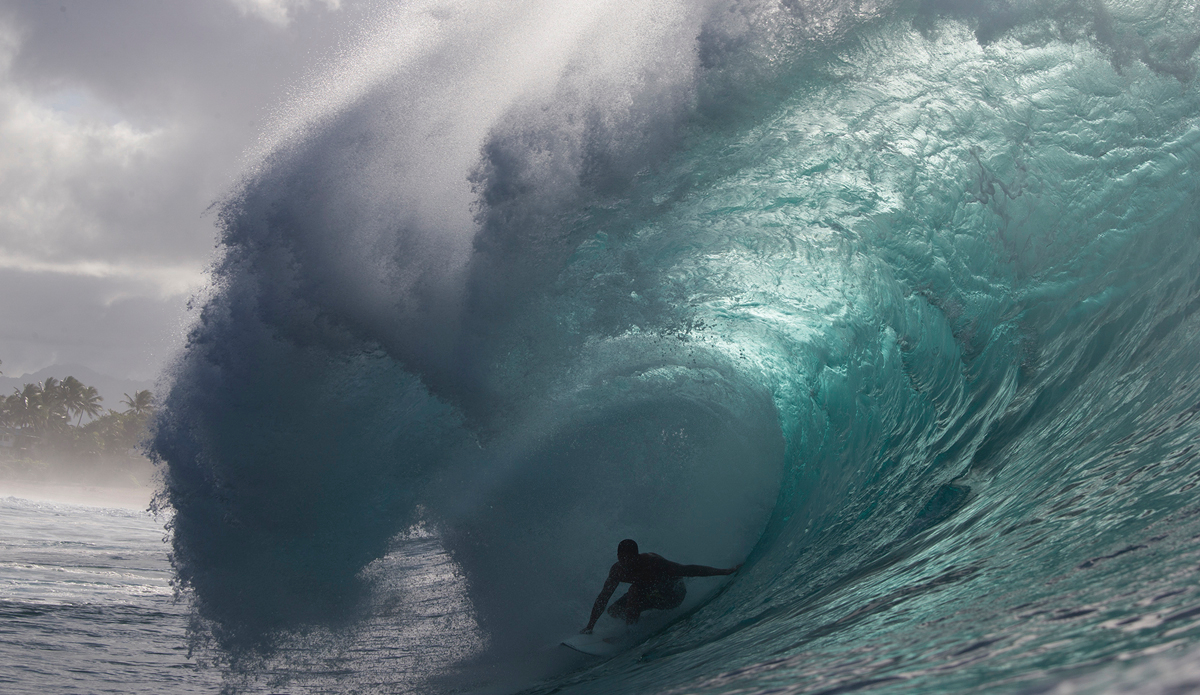 Zeke is the guy that I'm waiting for. I'm waiting to see big things happening over the next few years for this amazing power surfer. 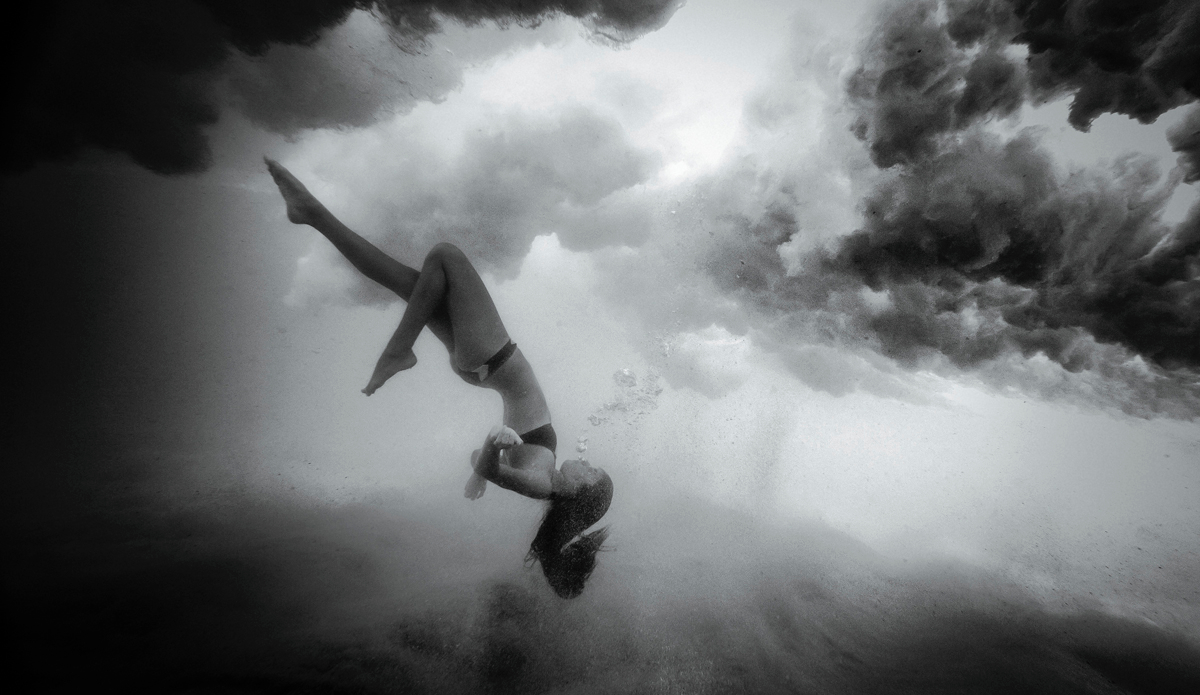 My daughter finding a moment of silence. 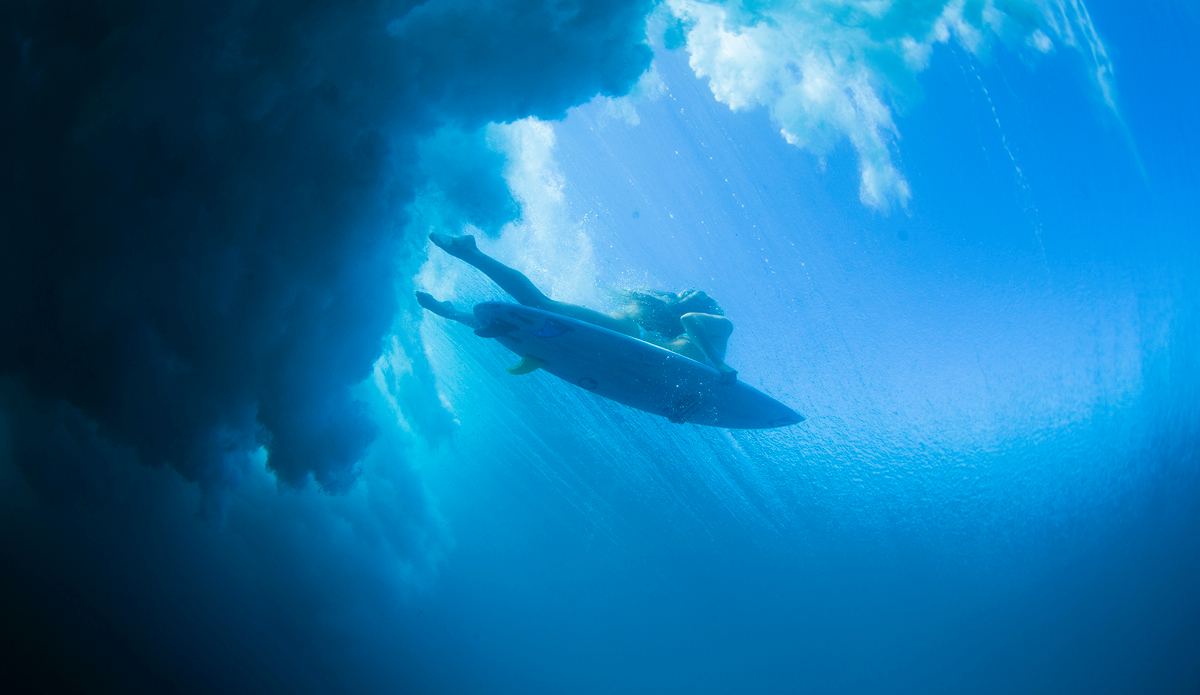 Maude Lecarr below the surface of Pipeline. 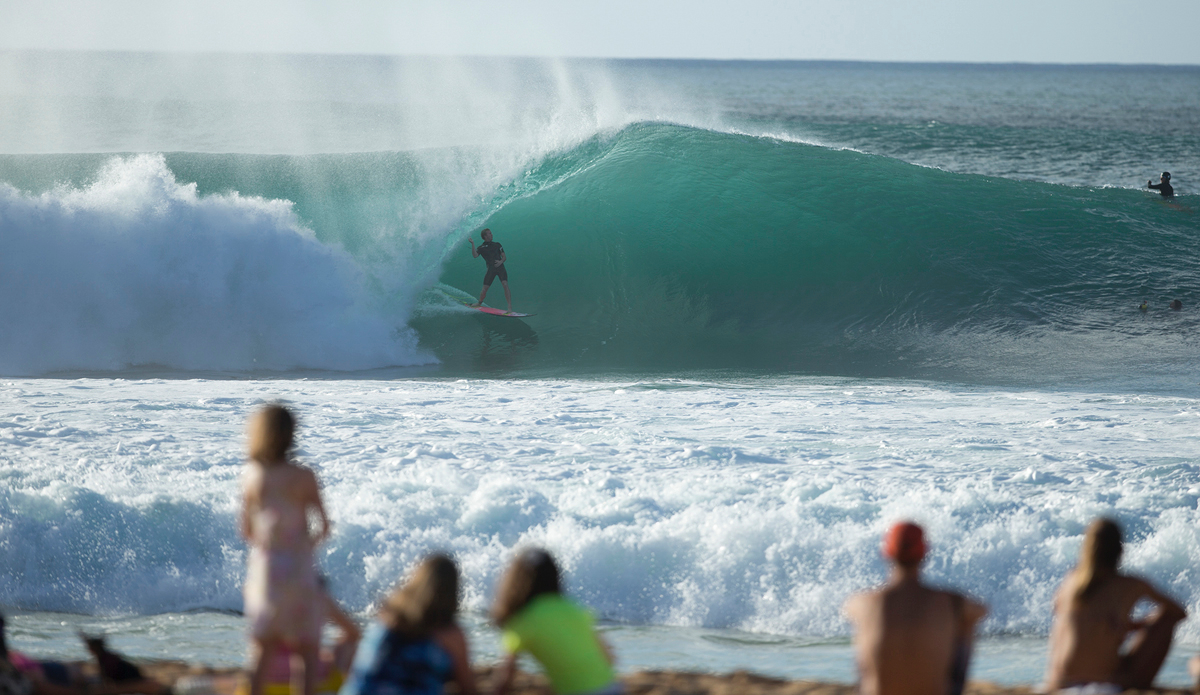 Jamie O. casual as can be while the crowd on the beach watches. 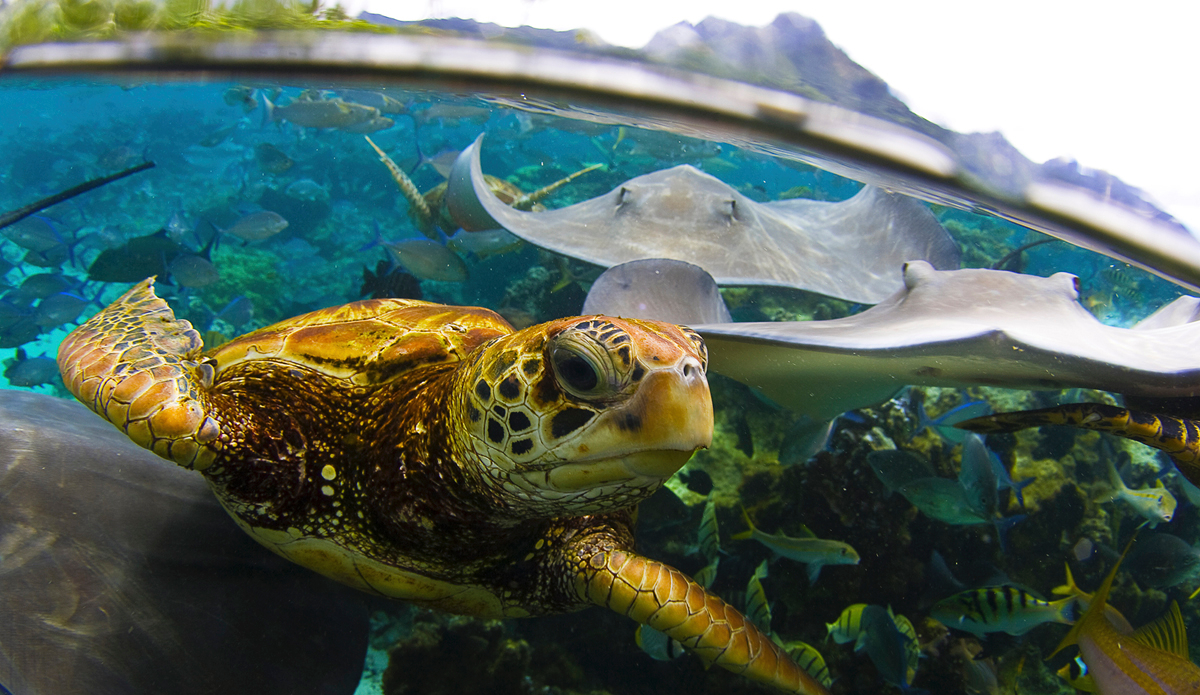 Very friendly ocean in Tahiti. I was shooting the Mantas and pushing them off me to get them in my viewfinder. I felt something tapping on my arm and looked down to see this turtle trying to get my attention. 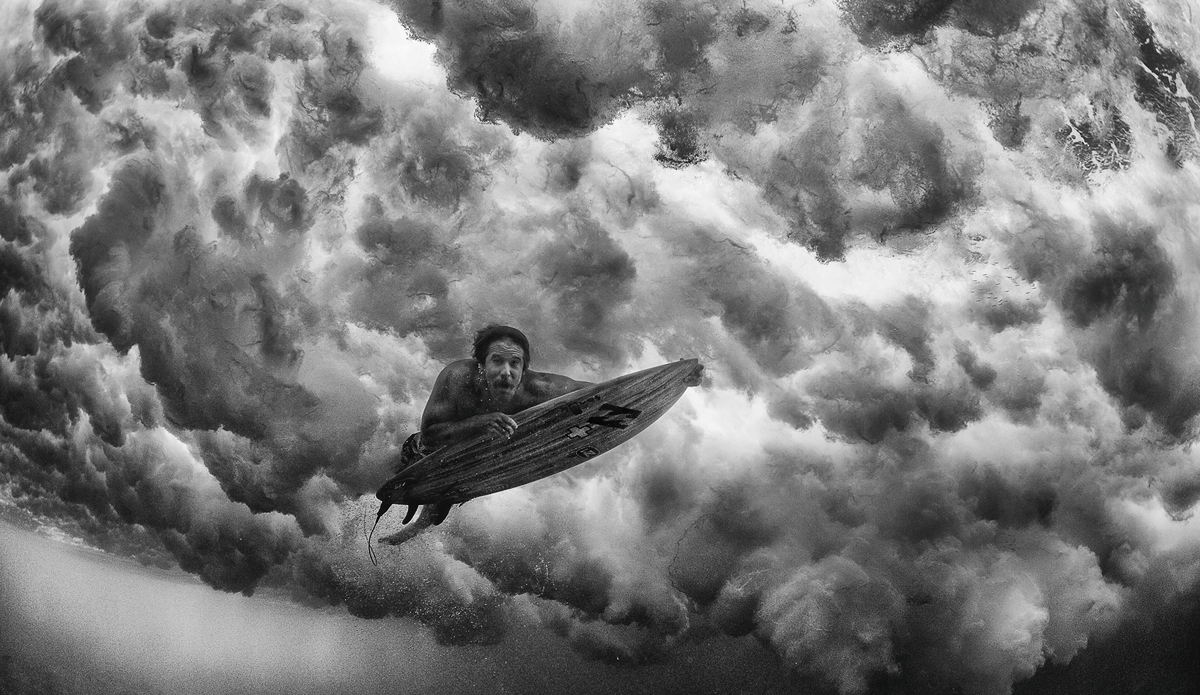 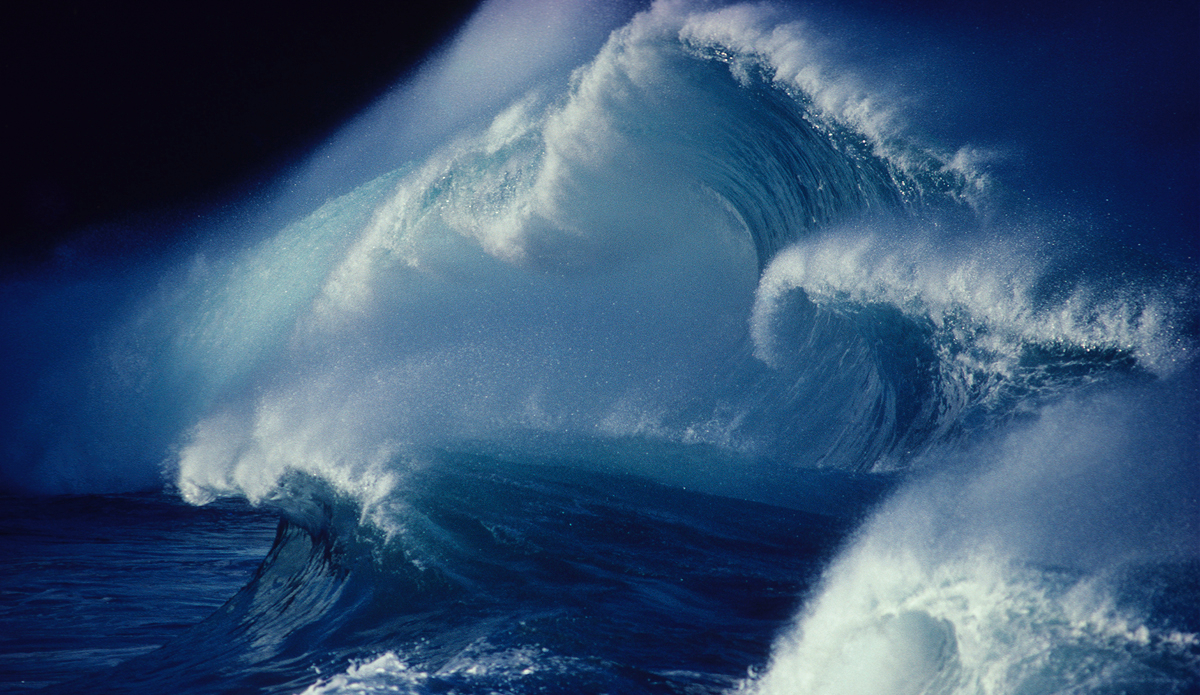 Waimea Shorebreak doing one of the weirdest things I have ever seen a wave do - turn into 4 waves as it hits the backwash. 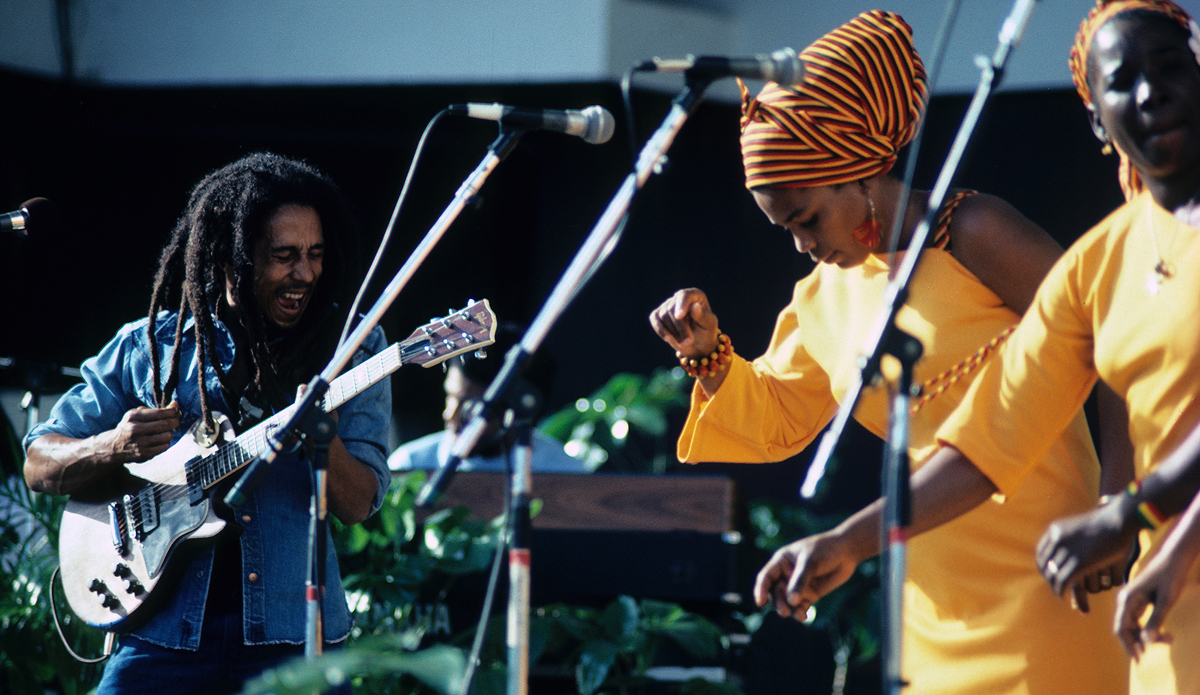 Bob Marley at the Waikiki Shell back in 1978. 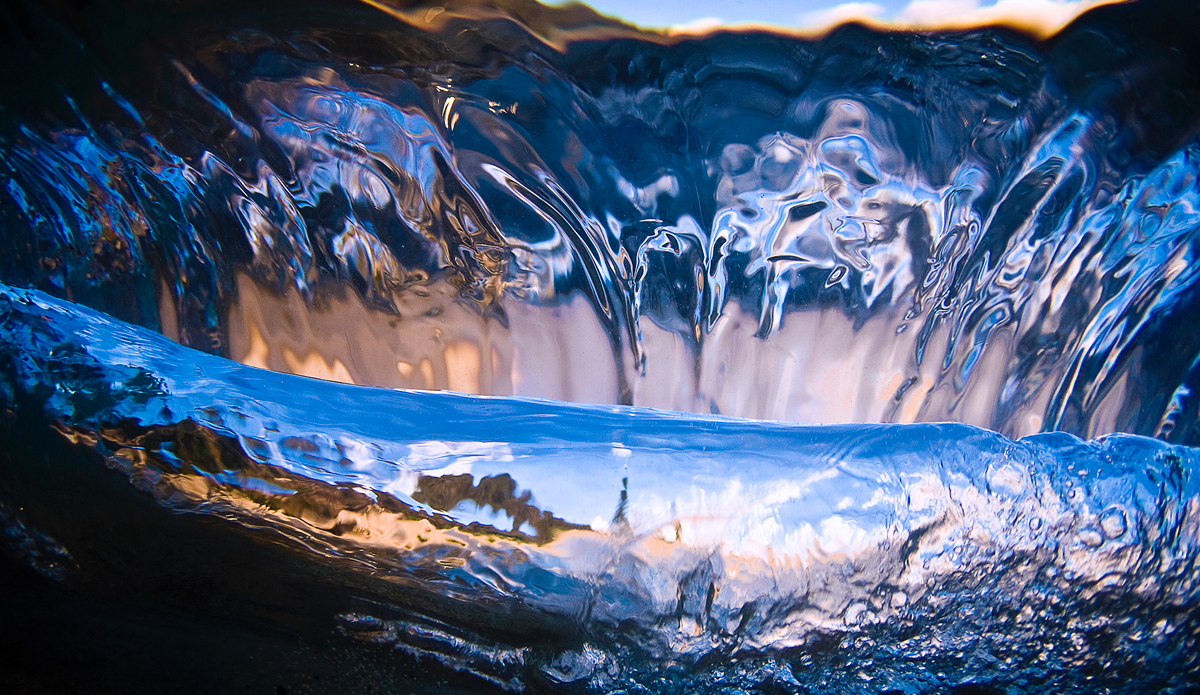 Just below the surface can be magic. 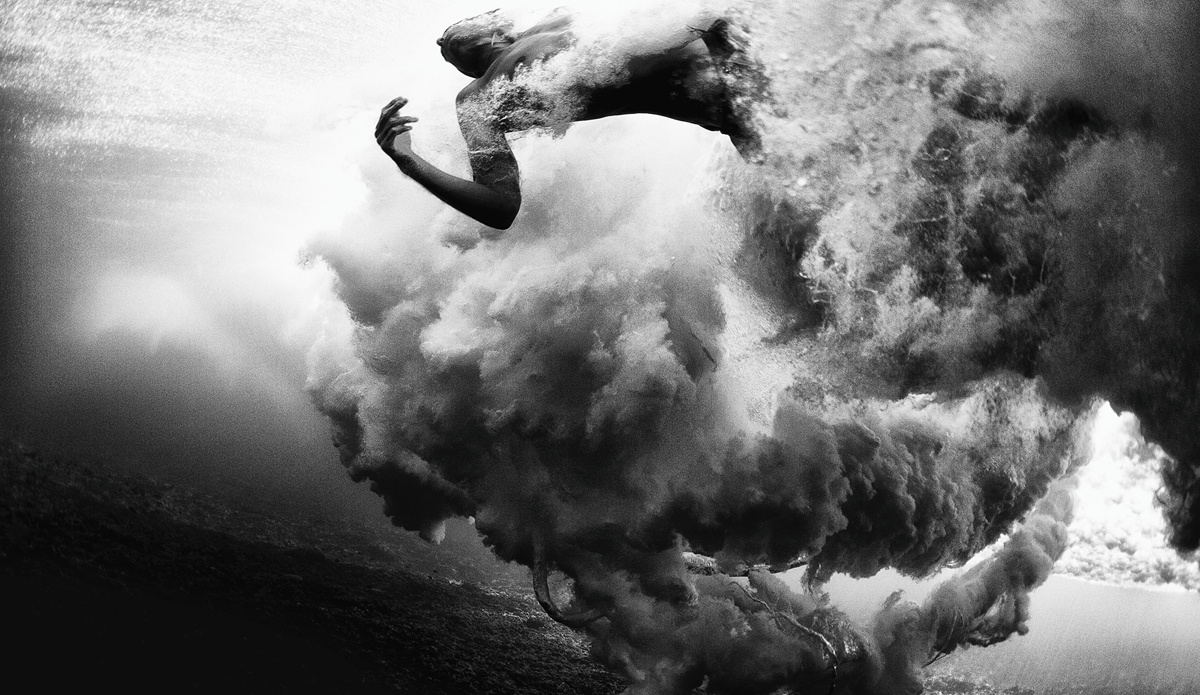 One of my favorite images underwater. I made eye contact as he penetrated this wave while wiping out. Just after he was sucked back through the wave. 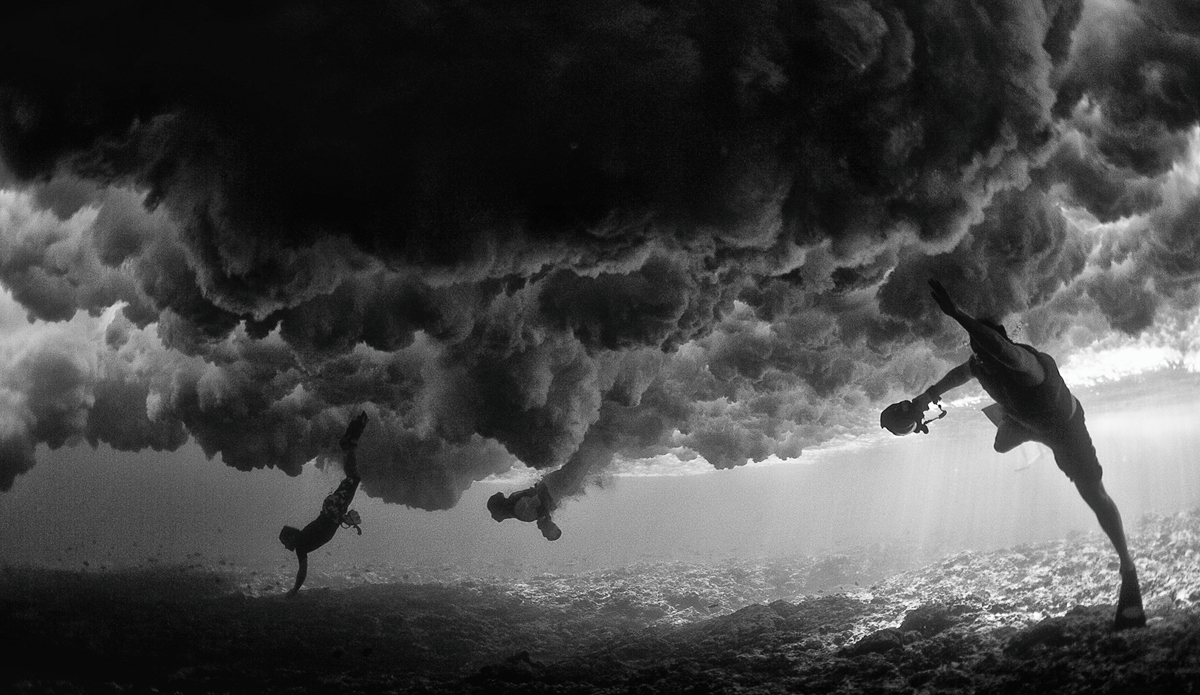 This was my first water session in Tahiti. As this wave came through much bigger than I expected, I turned the camera towards the other photographers swimming beside me just before the wave hit. 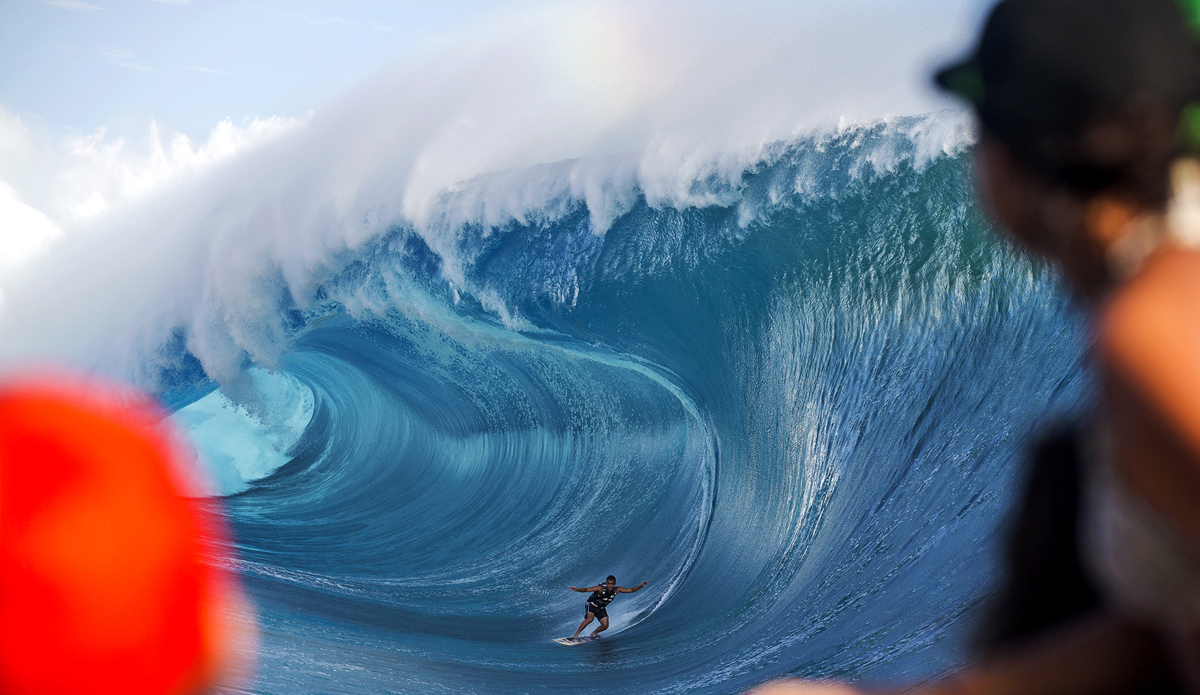 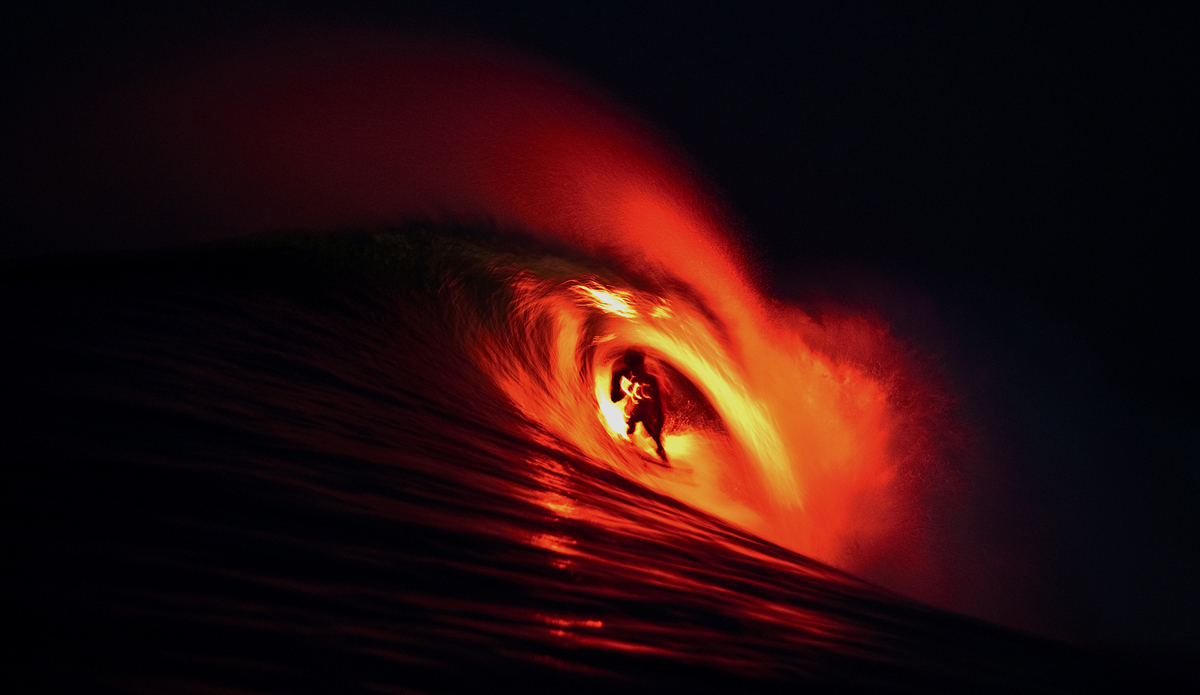 Bruce Irons in Indonesia. We strapped a flare to the back of his surfboard and shot this before the sun came up at 5 a.m.

Nathan Fletcher at Teahupoo in Tahiti on the code red swell. This is the craziest wave ever ridden by a human. Yes he survived. 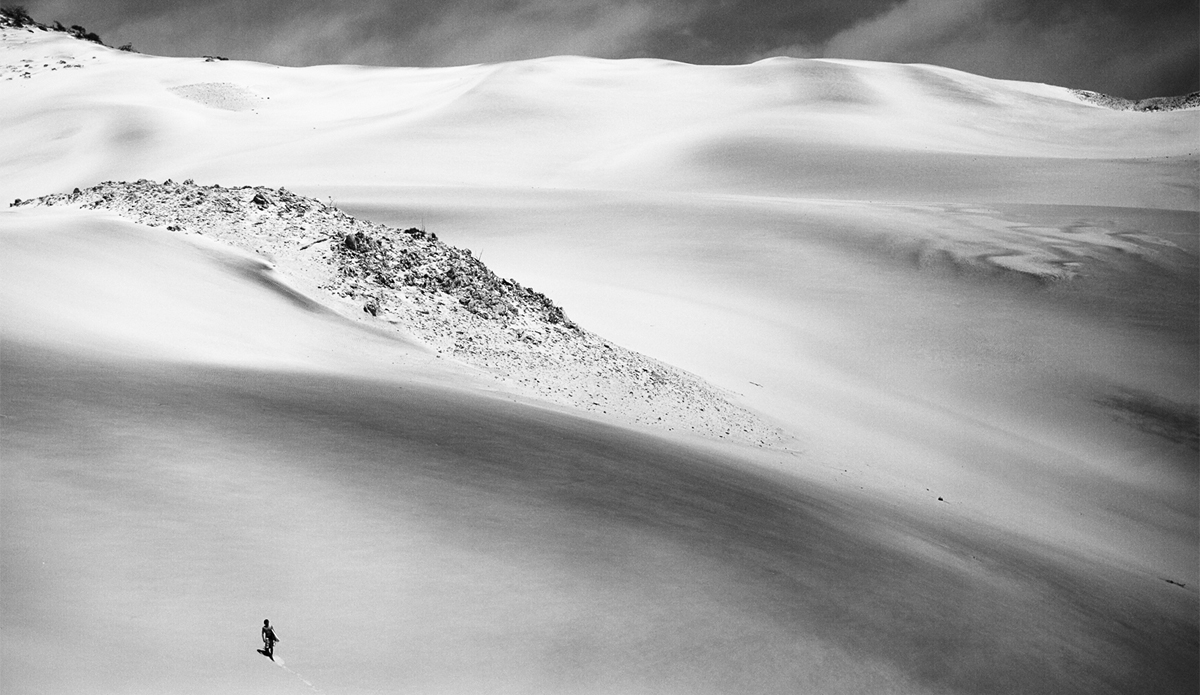 Shot in Mexico. It was a long way through the desert to a super secret spot. 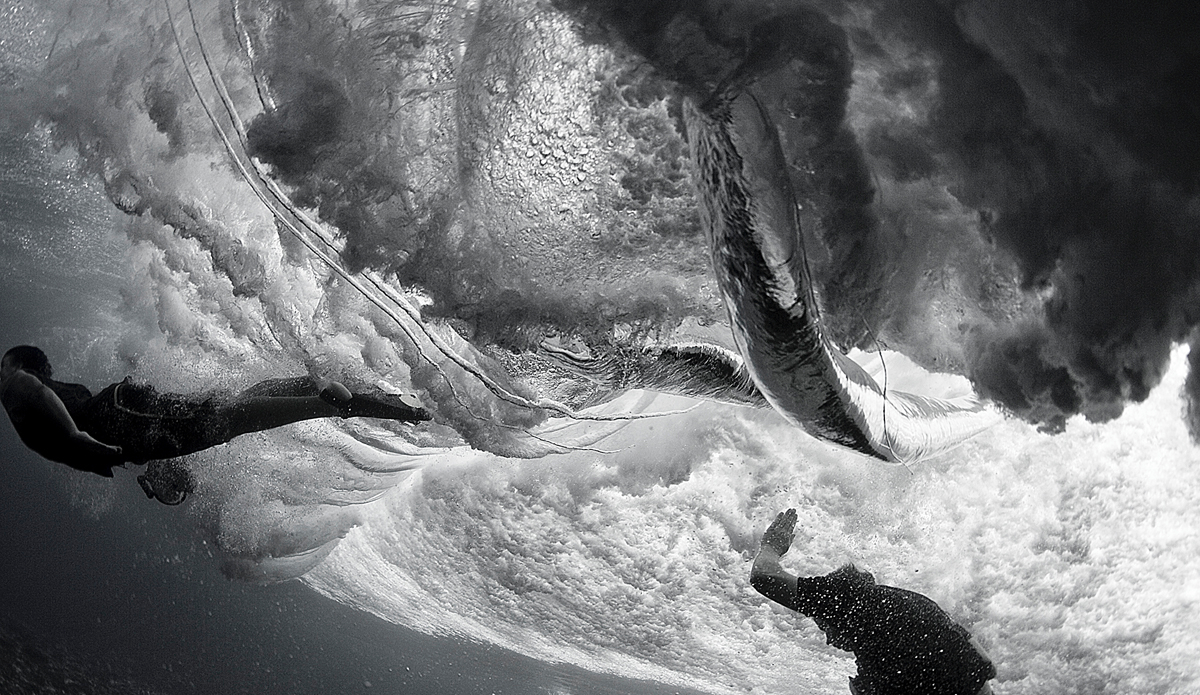 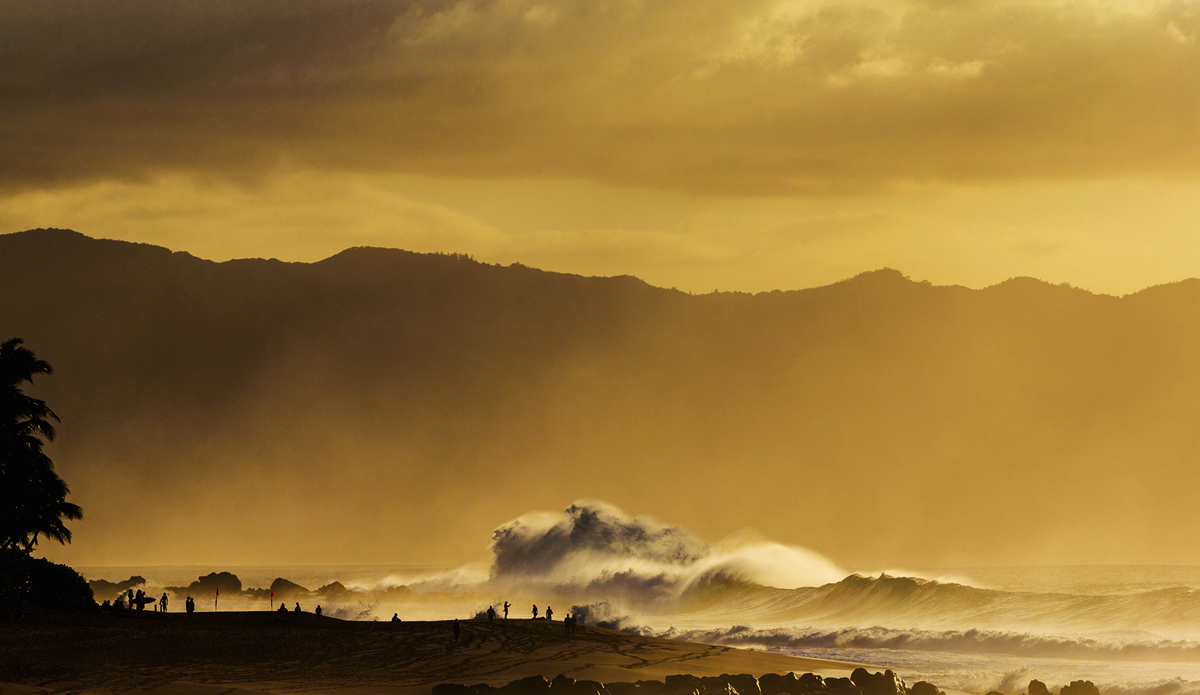 Evening view of the surf break called Log Cabins on the North Shore of Oahu. 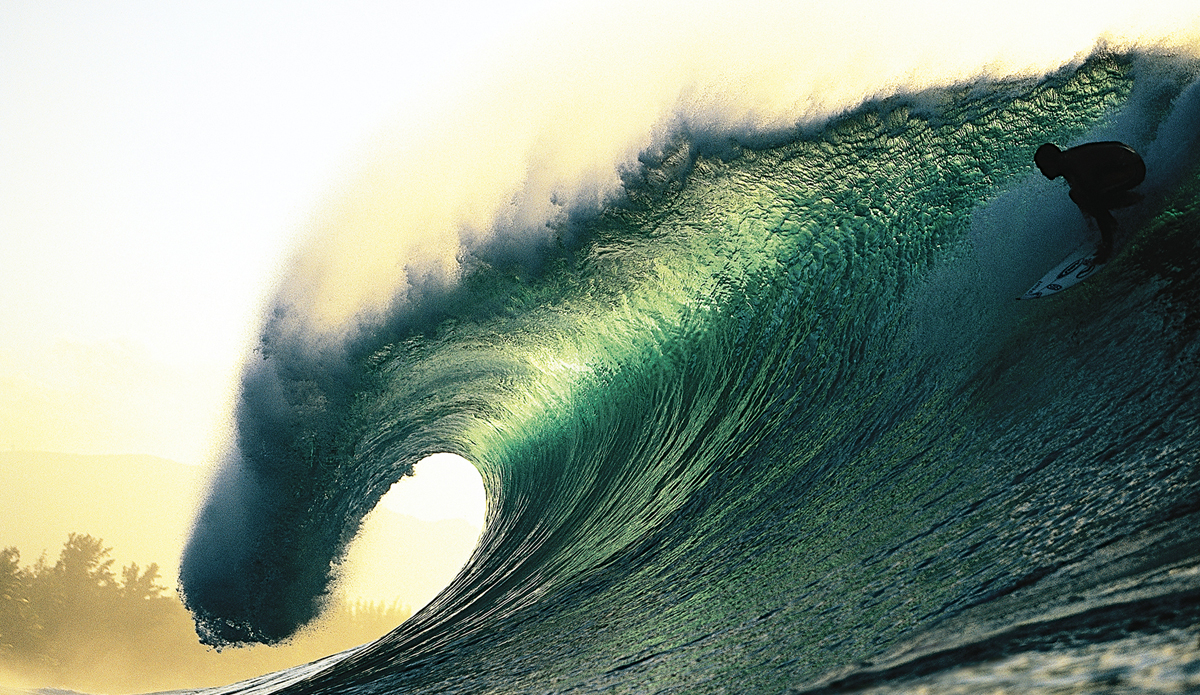 jamie O. This was one of the last shots on film before I switched to digital. Backlit and beautiful. My favorite place in the world to be watching the sunset. 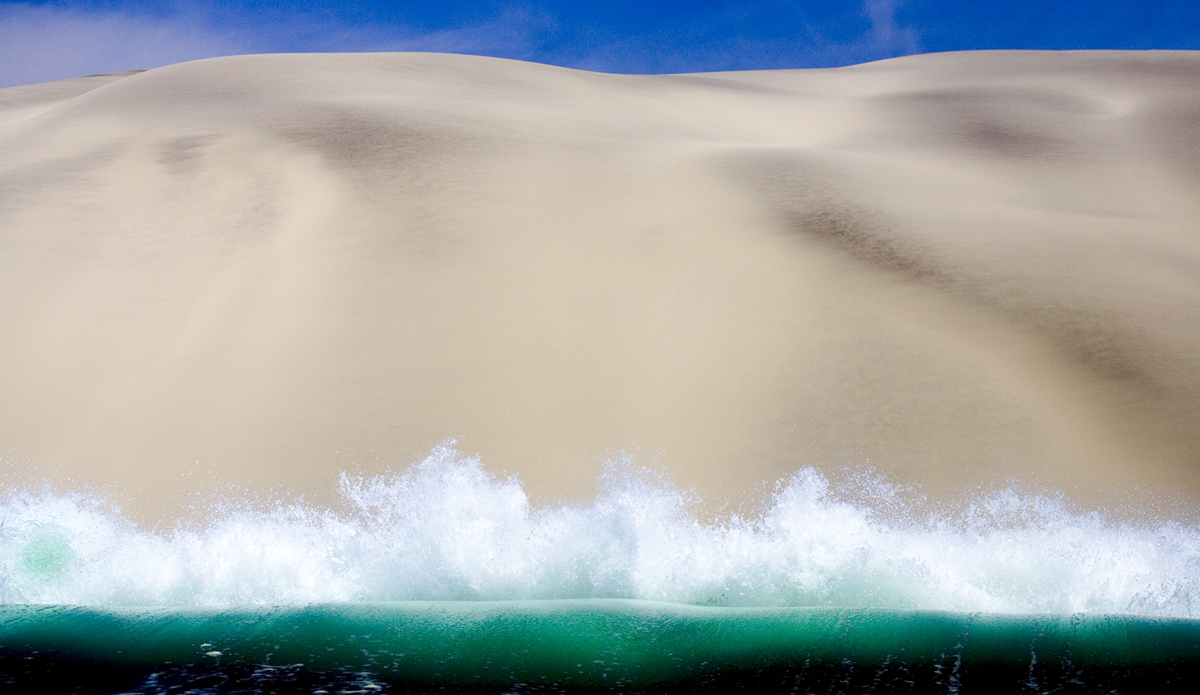 Beach break out in the middle of nowhere, Mexico. 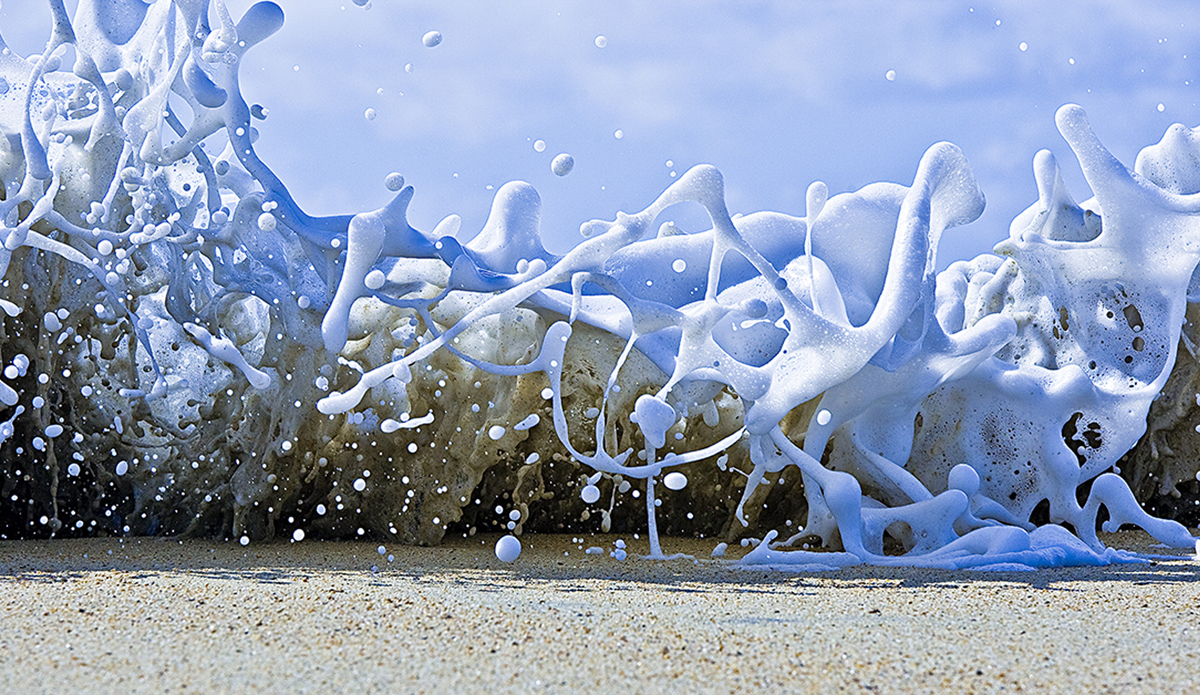 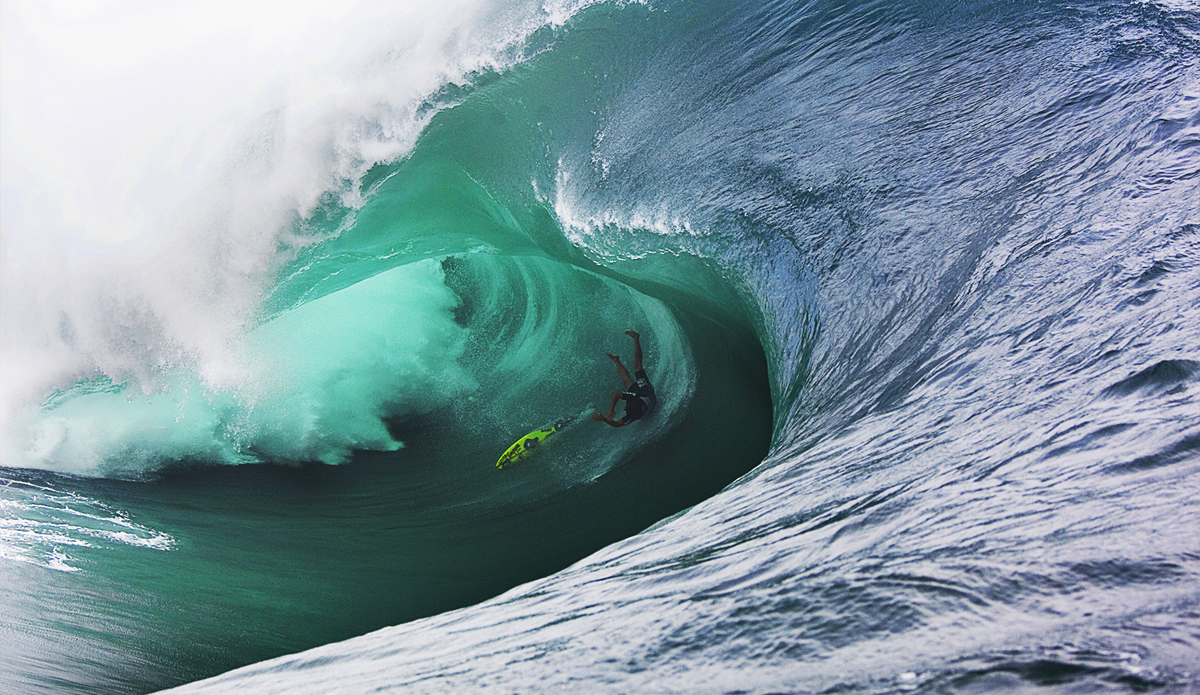 Go for it Gordo. The worst wipeout of the day during code red swell in Tahiti. 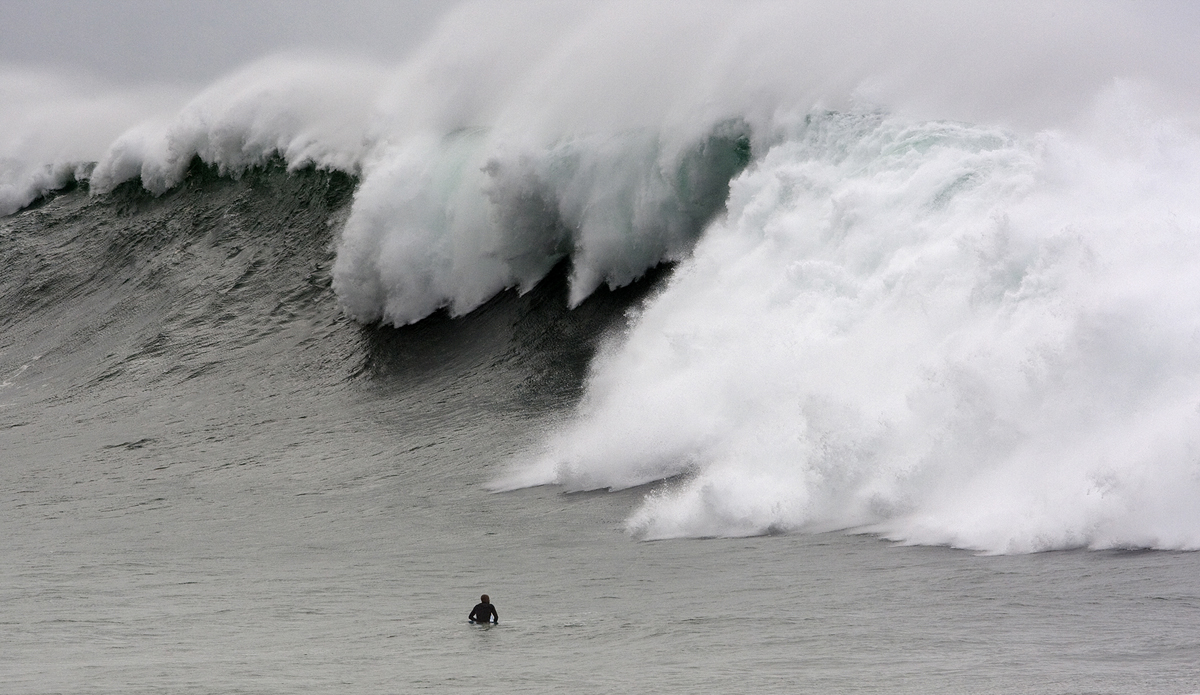 Shane Dorian waiting... What is going through his head at this moment?

I have been a photographer since 1978. I carried my camera around everywhere I went – it’s something all photographers do when they first start. You start to see everything through the perspective of a lens, and it never changes. The excitement of seeing your first image and name appear in a magazine is difficult to describe. It’s a similar feeling to when I got my first check for a photo. I sold mine for $25 and I thought I had finally made it. All these things kept me motivated to further my accomplishments as a photographer.

My road, however, wasn’t all sunshine and rainbows. It took a long time to get where I am today. When I started 37 years ago (wow, that long ago?) I made no money. Back then there was no auto focus or auto exposure. Shutter speeds and motor drives were extremely slow. I paddled out with just 36 photos but I was able to get a shot through hard work and perseverance. Most importantly, I loved every minute of it. For the simple fact that I loved what I was doing was the key driver in my success as a photographer. I’m now 57-years-old and I’m still swimming out at Pipeline. Not as fast as I once could, but I’m still out there and I believe my photos are now better than ever.