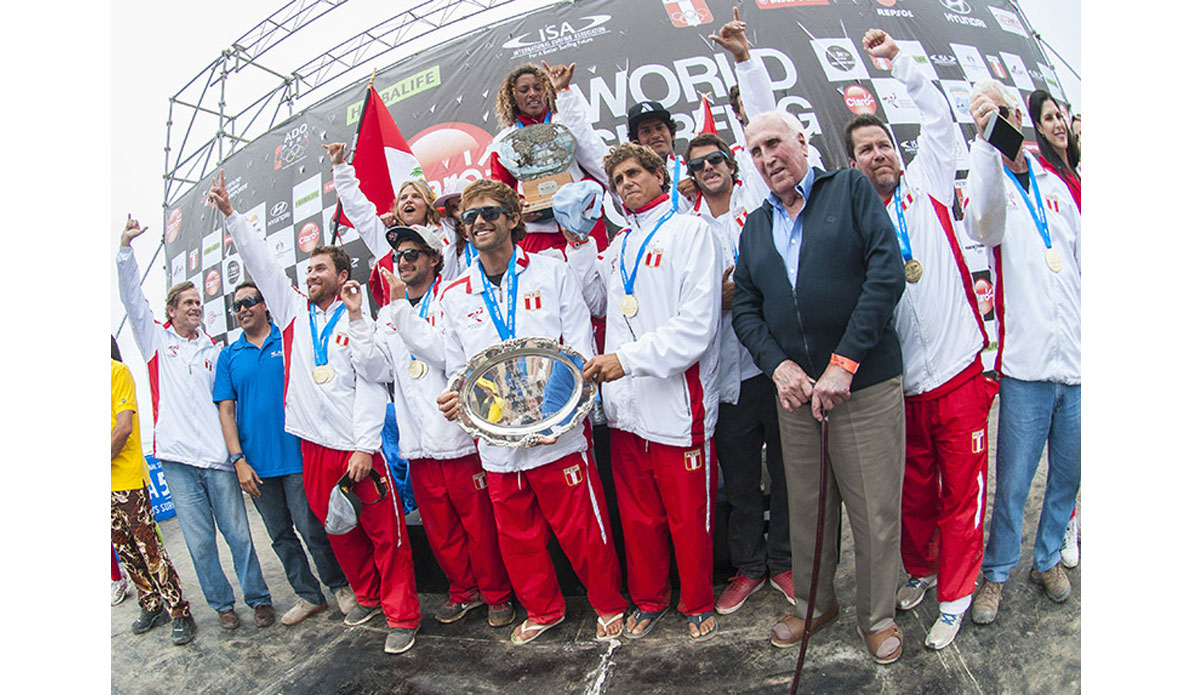 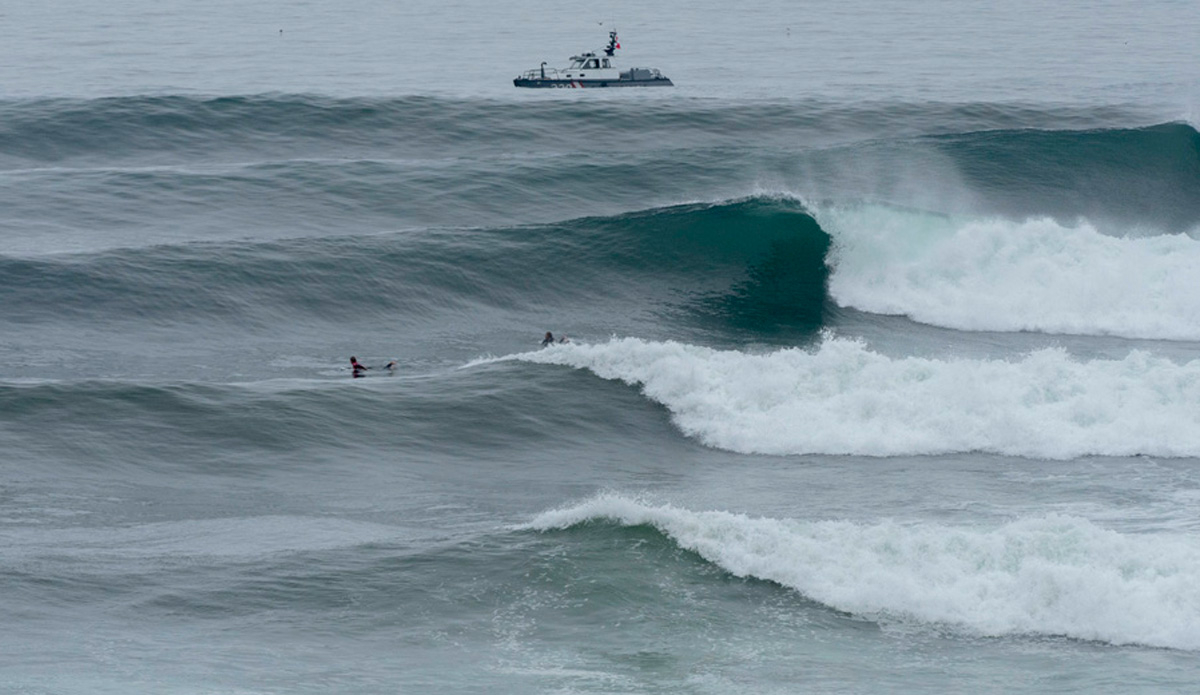 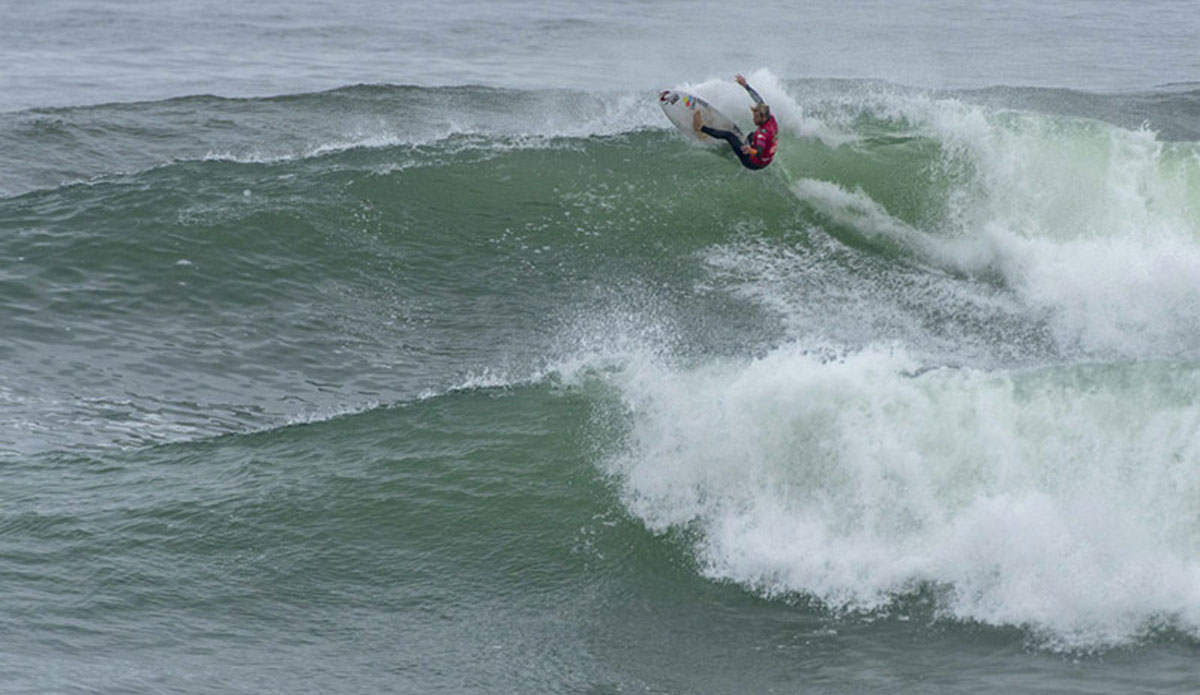 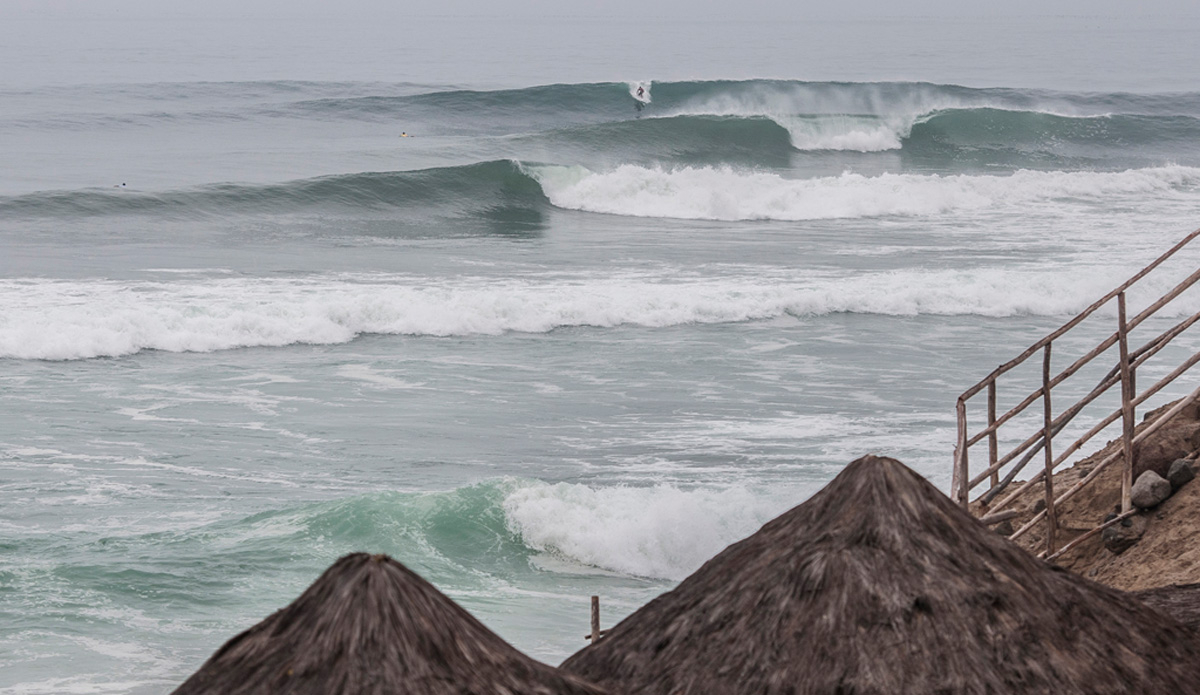 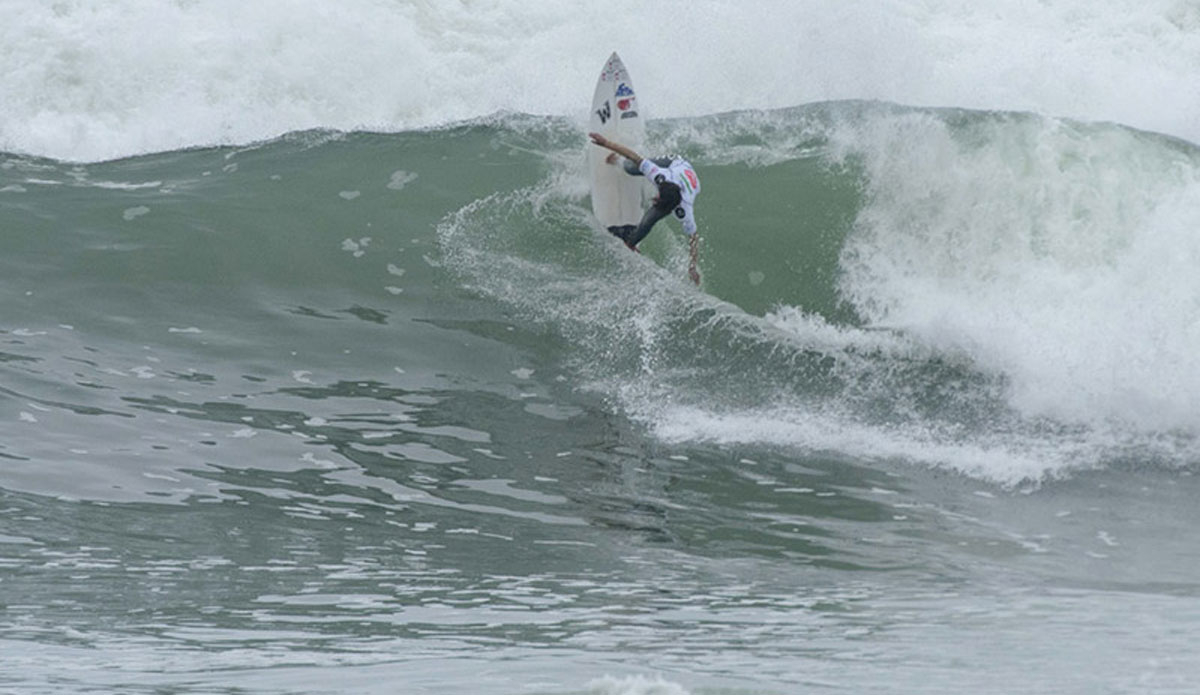 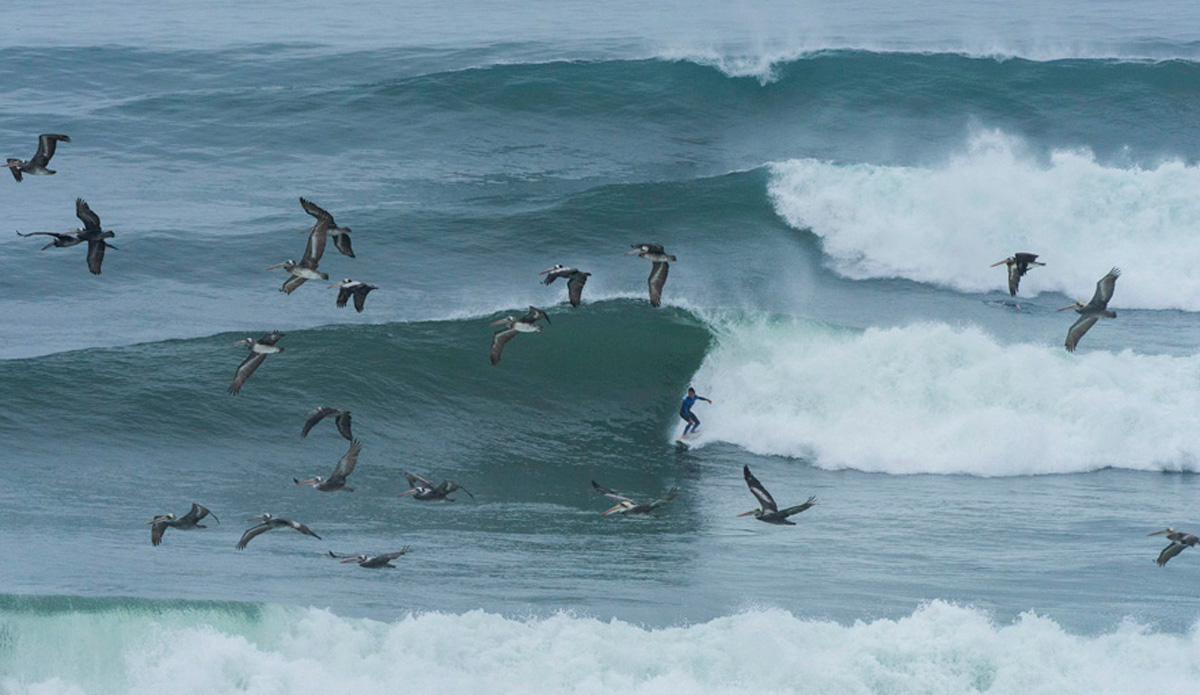 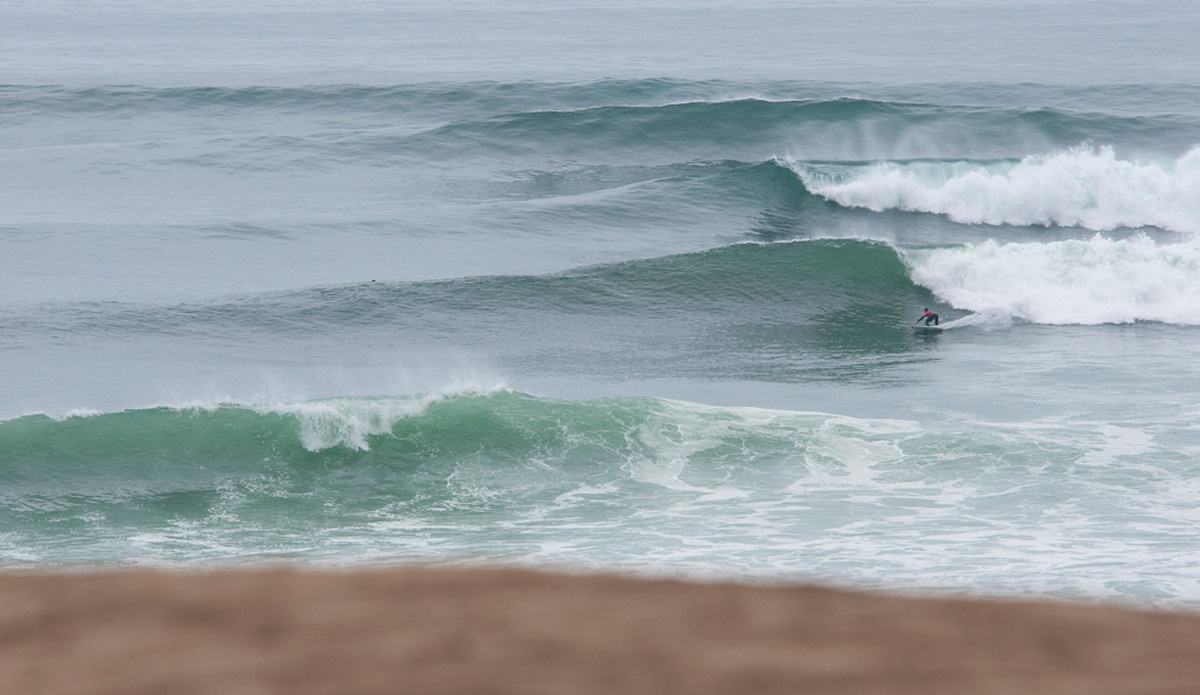 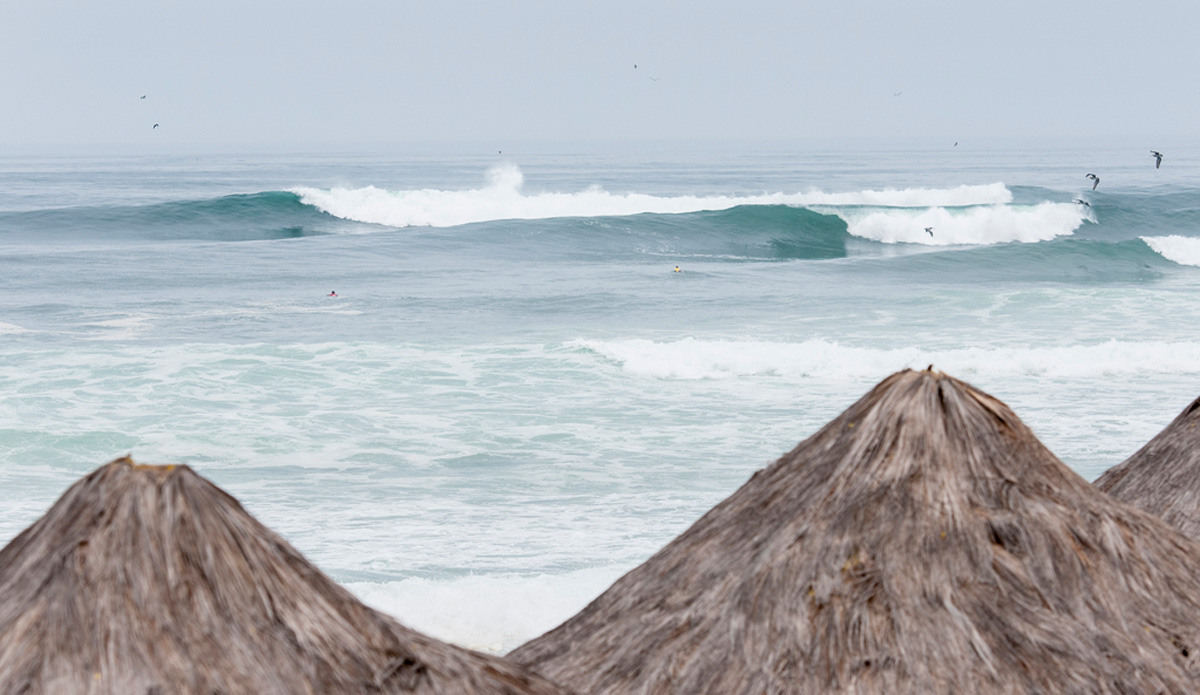 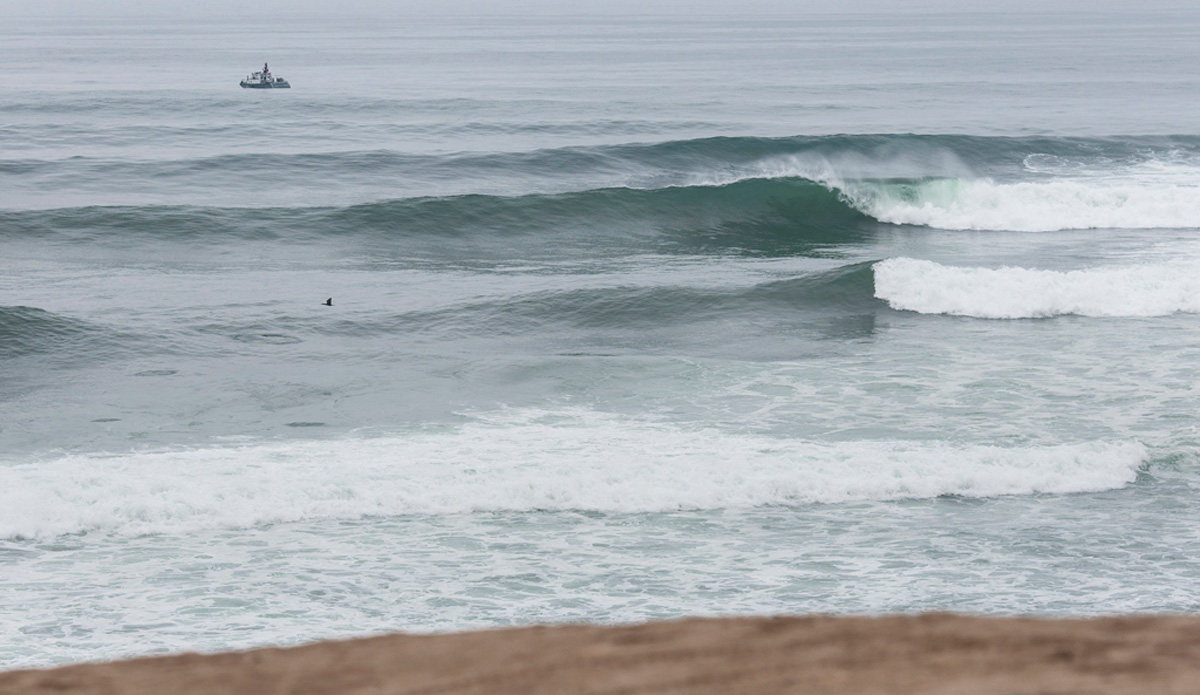 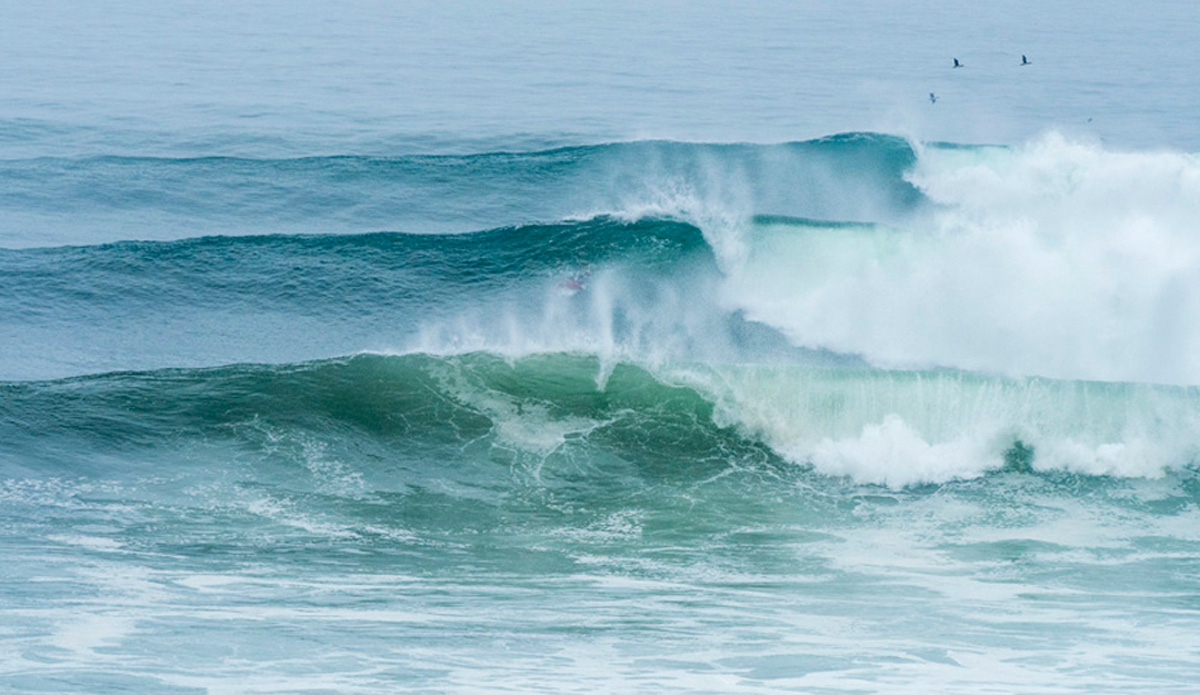 Peru is the new World Team Champion after narrowly defeating Australia, which placed second, Argentina in third and Costa Rica in fourth. The host country is also the winner of the Fernando Aguerre World Team Champion Trophy and the International Olympic Committee (IOC) President’s Trophy.

The final day came down to a nail-biting finish. The stars lined up perfect for Team Peru by winning the Women’s Final and with the Australian Men finishing third and fourth in the final to upset the Aussies. Peru defeated Australia by a small margin of only 62 points in the overall team standings – one of the closest margins of victory in ISA history.

ISA President Fernando Aguerre commented: “We have come back to the place where the 1965 World Surfing Championship was held, Punta Rocas, that gave us eight days of amazing waves. The best ones were the first and the last and it has been a great show.”

Aguerre continued, “Fifty years ago the ISA was founded in Australia. We had five members. We have ninety now. It has been a great ride. Today, I would like to give thanks to Peru, for receiving us; we love to come to Peru. Also I would like to thank all the athletes and teams. To the public sector sponsors: the Peruvian Institute of Sports, the Peruvian Olympic Athletes Association, Peru’s National Surfing Federation and its President Carlos Neuhaus and Karin Sierralta, the organizer. Muchas gracias to all.”

The swell predicted by Surfline, the official forecasters of the event, arrived just in time for the finals with surf in the 6-8 foot range with occasional double-overhead waves.

The world-class point break of Punta Rocas, Peru allowed the world’s best surfers to compete at their highest potential and fight for the Team Championship and individual gold medals.

To start of the day, the Final of the ISA Aloha Cup took place. Peru won the Gold Medal, defeating Argentina, who earned the Silver Medal, South Africa the Bronze Medal, and Australia the Copper Medal.

Grimwood and Anderson then joined Peru’s Anali Gomez and Ecuador’s Dominic Barona in the dramatic Women’s Grand Final. It was the Peruvian that came from behind in the last minute of the heat to take the win. Gomez earned a 12.86 to win the Gold Medal. In second place, earning the Silver Medal was Ecuador’s Dominic Barona (12.53), followed by Australian’s Philippa Anderson (12.50) earning the Bronze Medal and Jessica Grimwood (11.63) with the Copper Medal.

“I’m super happy, I thank all the people of Peru and Punta Hermosa, my family and everybody who sent me good vibes,” said the Gold Medalist. “I’ve been working 20 years for this and thank God it happened here at my home. With 30 seconds remaining, I paddled with all my strength and the only thing on my mind was that this was my moment.”

On the men’s side, the Repechage Final had a nerve-wracking fight for the final two spots in the Grand Final. Australia’s Nicholas Squires won with 13.57 and in second place with a 12.66, Costa Rica’s Anthony Filligim earned a spot in the Grand Final. Peru’s Joaquin Del Castillo came in third with a 12.20 and Argentina’s Santiago Muniz in fourth with a 8.09 were eliminated from the competition.

To finish the event, the Men’s Final featured Leandro Usuna (ARG), Shane Holmes (AUS), Nicholas Squires (AUS) and Anthony Fillingim (CRI). There was no way to stop the Argentinian as he dominated the heat earning an impressive 8.90 and 9.63, the two highest scores of the heat for a total heat score of 18.53 to earn the Gold Medal. In second place, earning the Silver Medal was Costa Rica’s Anthony Fillingim (13.57), followed by Australia’s Shane Holmes (12.84) earning the Bronze Medal and Nicholas Squires (12.70) with the Copper Medal.

“I’m so happy to win and represent my country of Argentina this way! This means everything,” said the Gold Medalist. “I remember my first ISA World Championship in 2004 in Tahiti, exactly ten years ago, so I’m super happy to have won this, I can’t wait for the next one. I want to thank Peru, and all of the people from Latin America.”

To give the athletes a break between the Repechage and the Grand Finals, a unique “ISA 50th Anniversary Presidents Board Meeting” took place in honor of the 50th Anniversary of the ISA. ISA President Fernando Aguerre was joined by all the Presidents of the National Surfing Federations in attendance to share a free surf and discuss the future of the sport in the water.