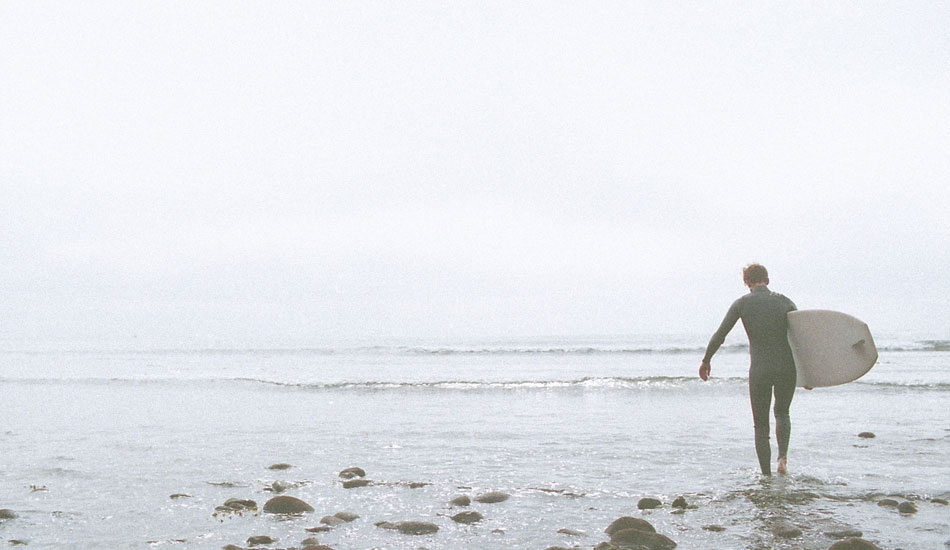 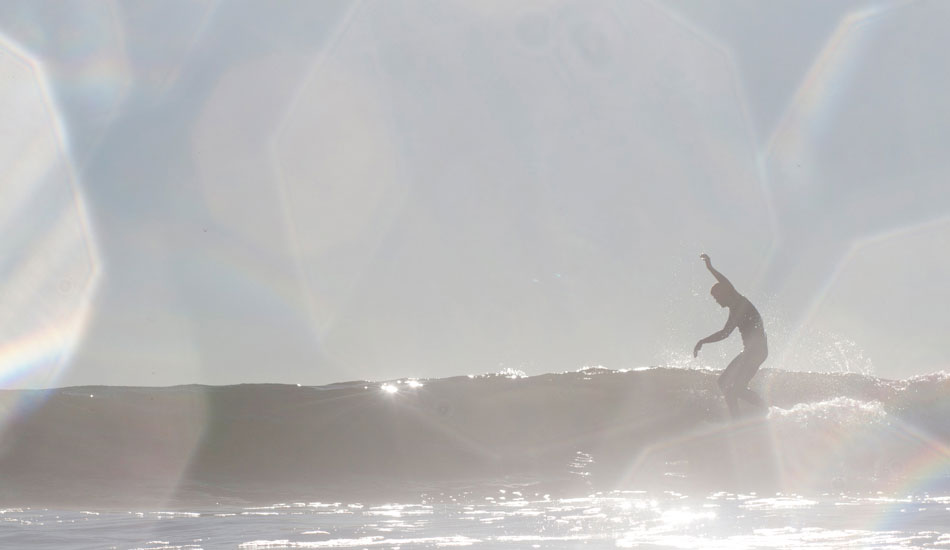 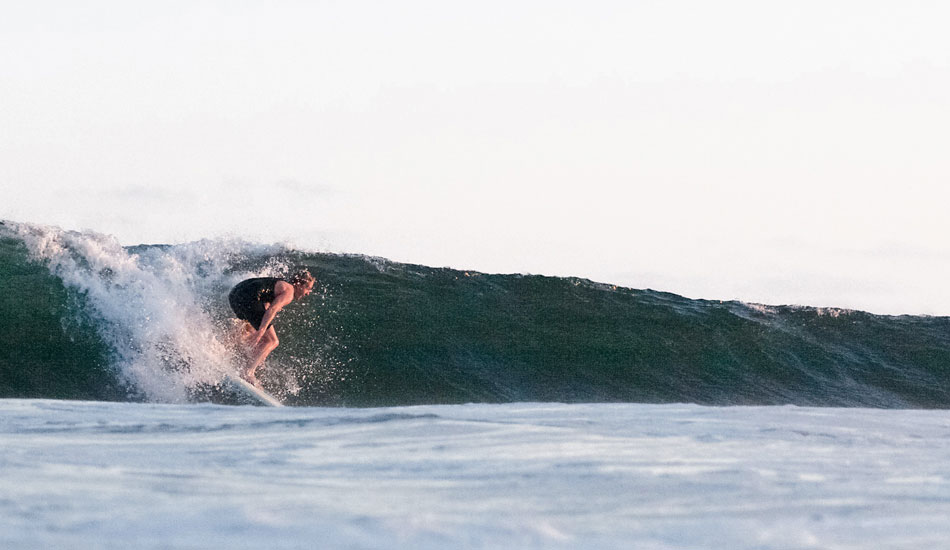 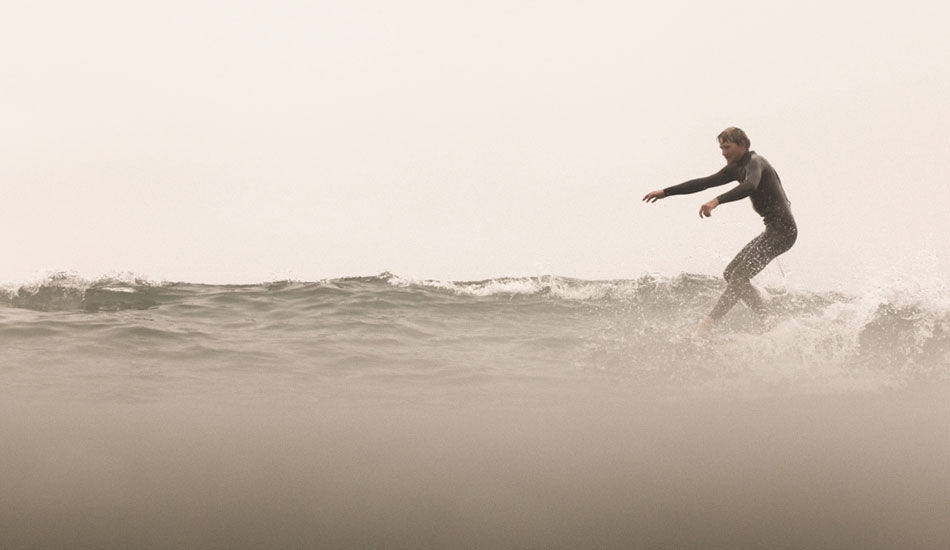 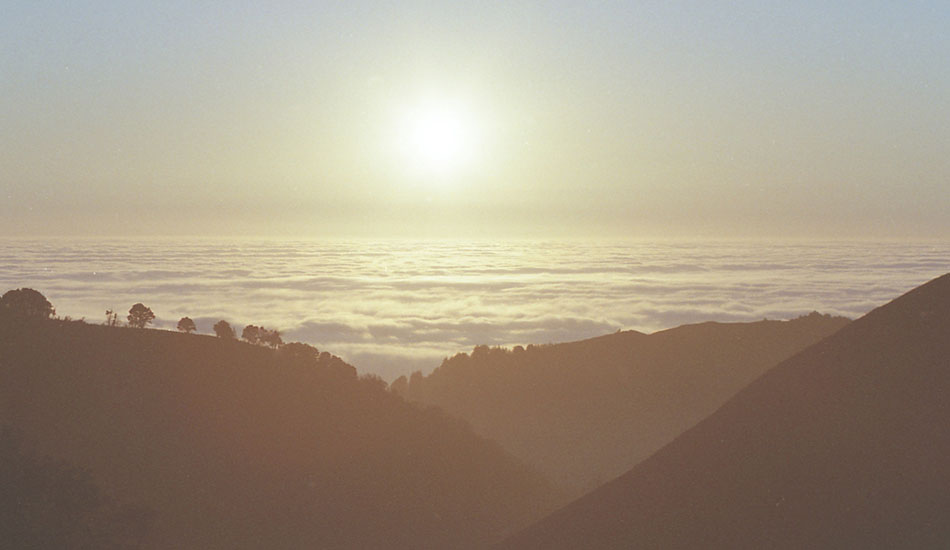 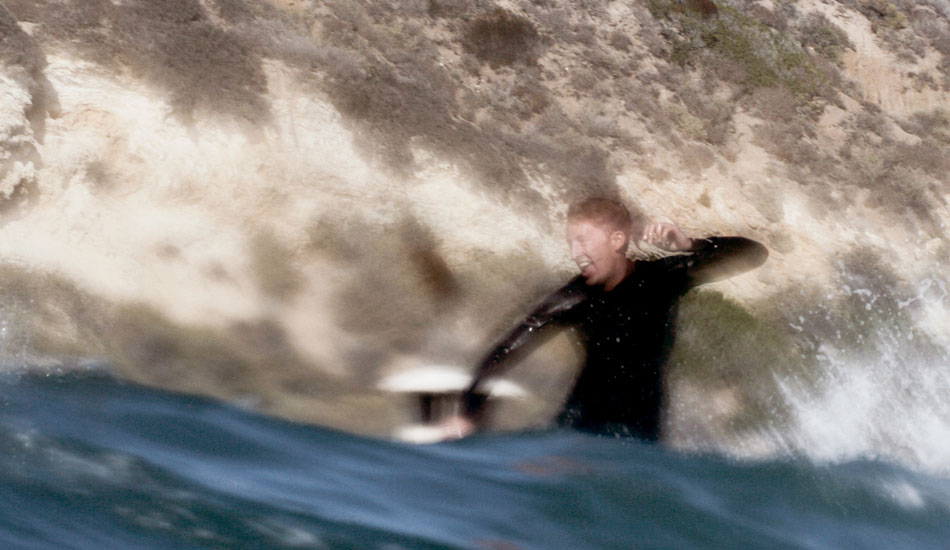 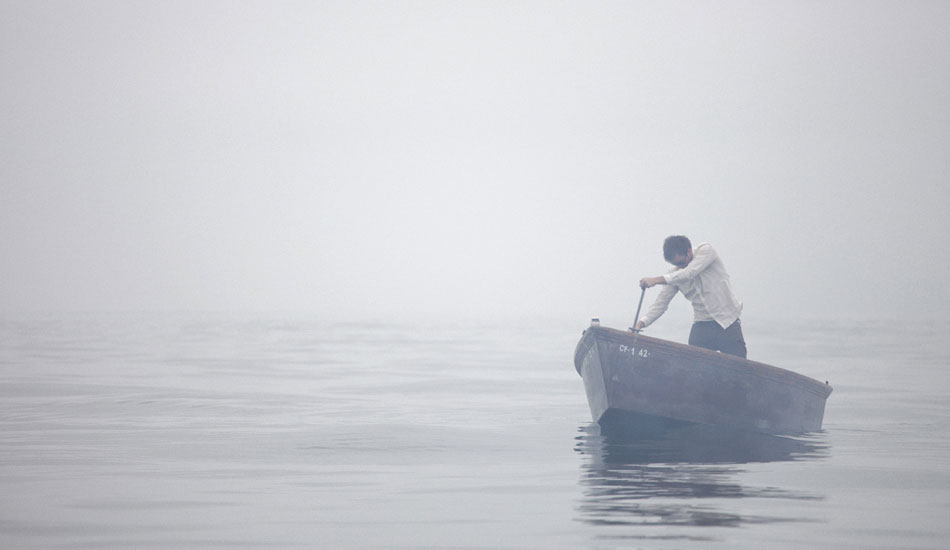 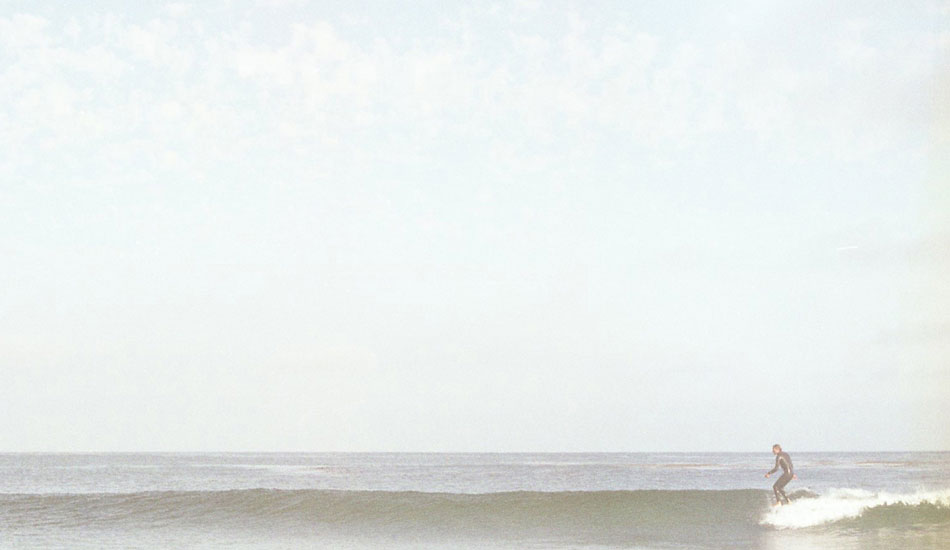 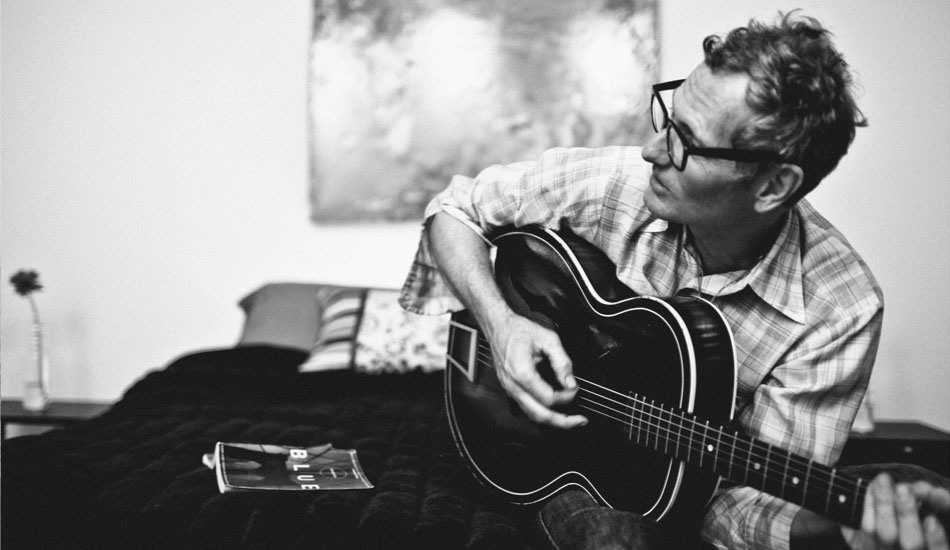 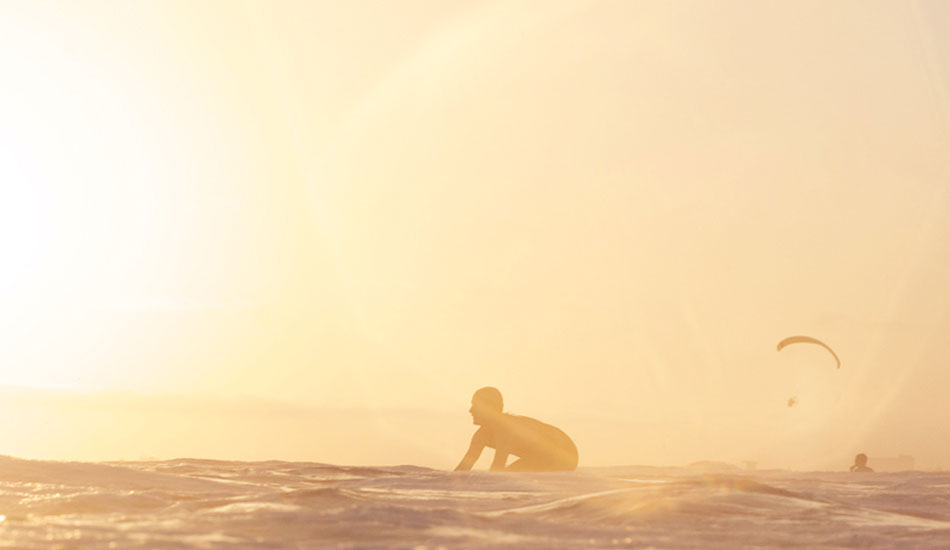 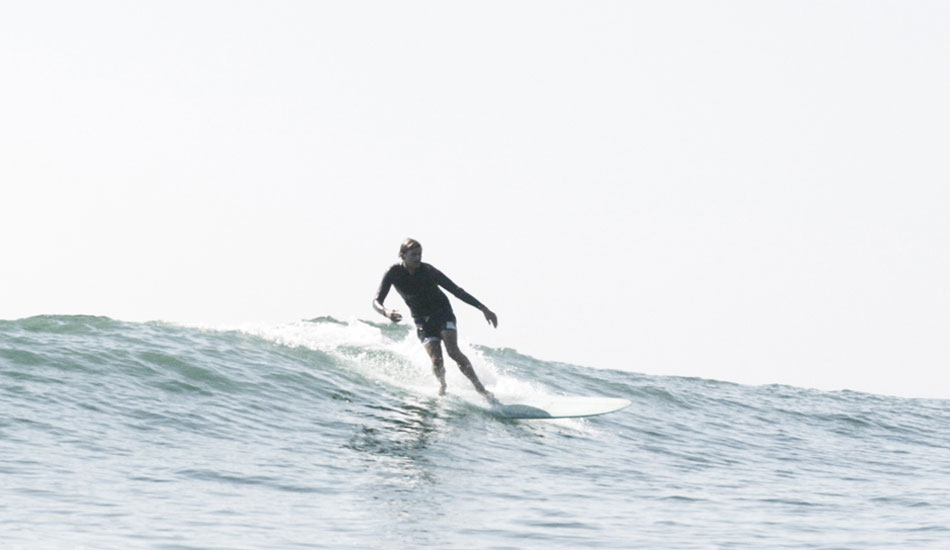 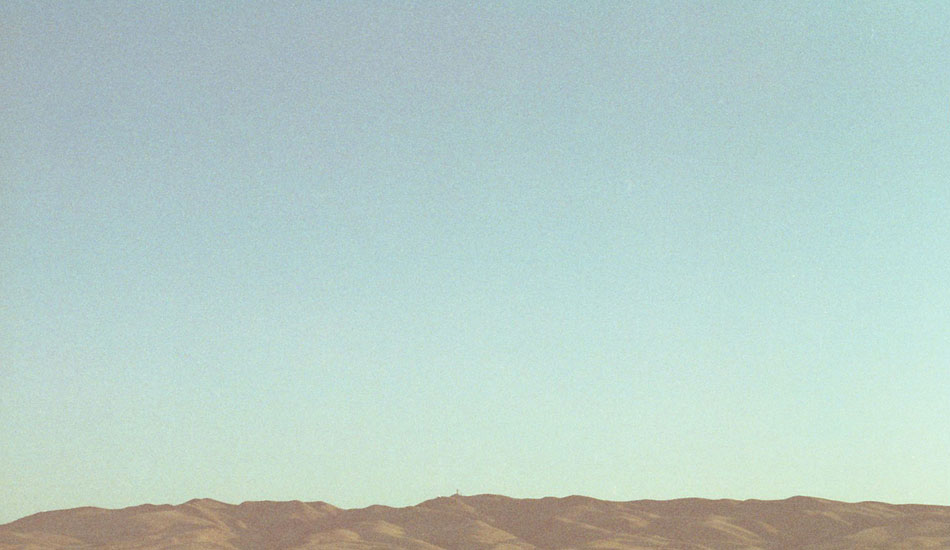 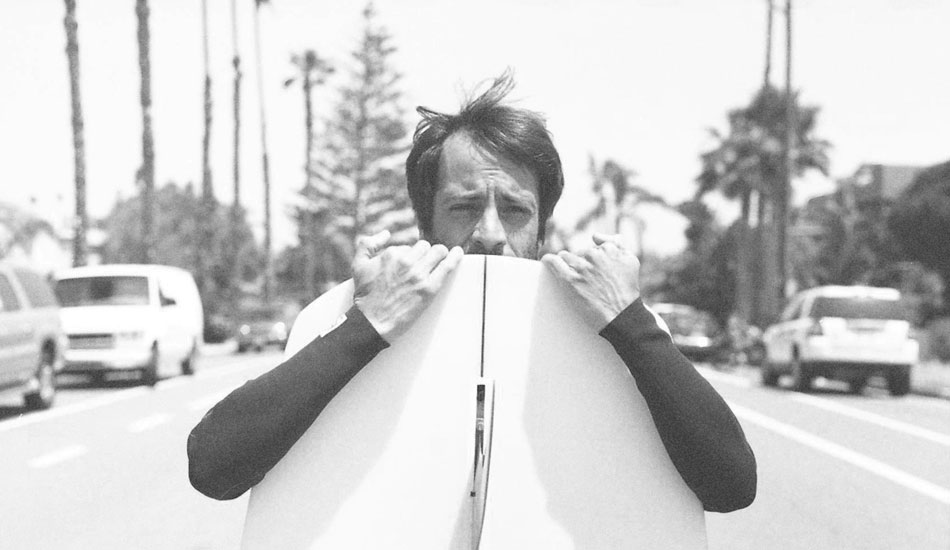 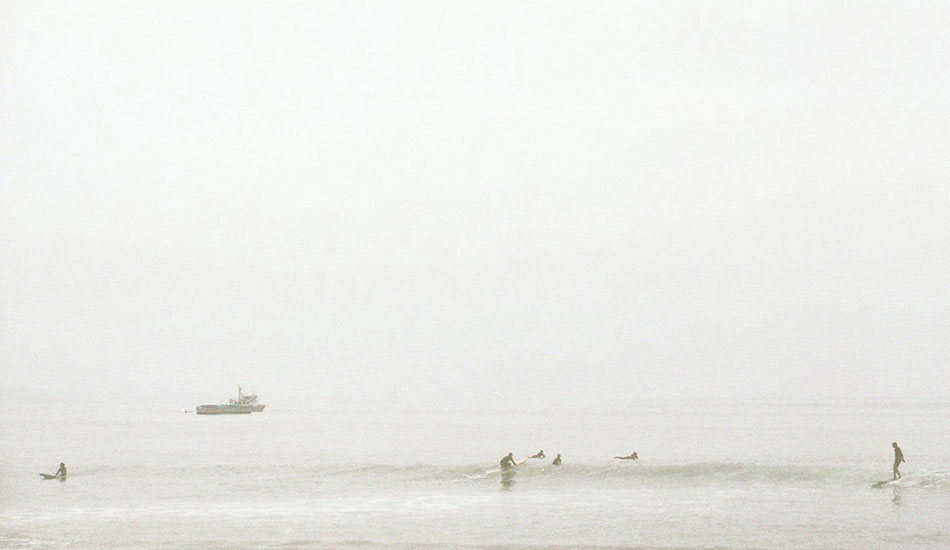 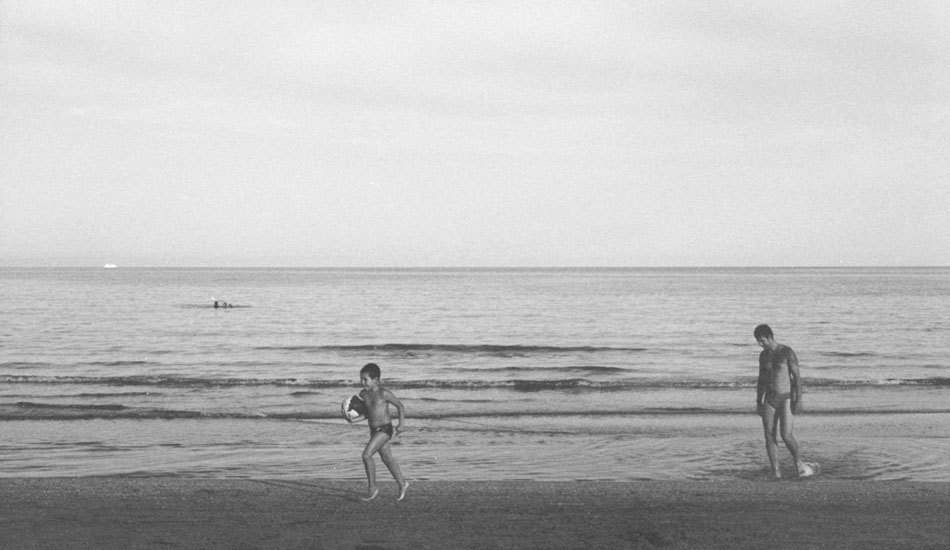 I was born in Texas. Shortly thereafter, my family moved to Alabama, New York, and then back to Texas. We ended up in California by the time I was five. My dad was a traveling engineer, so at a young age my brothers and I spent a lot of time together driving cross country with my parents. I grew up near Newport Beach and was raised on camping trips, beach days, tennis, outdoor activities, art, and playing guitar.

Although I did the four year college thing, I didn’t care much about anything I was studying. Ever since I was young, I always had a tough time learning, and often found myself daydreaming about the most ridiculous stuff. In elementary school going into Jr. High I took guitar lessons for nearly five years. My teacher quit teaching me because I sucked so bad. All I wanted to do was learn how to play rock songs and make my own music. I took a few painting classes in high school. I could sketch and draw, but mixing colors and painting was always tough, and I just didn’t have the patience in the beginning to get my colors down. Same thing goes with my black and white photo class. Even though I had decent direction and compositions, I hated the dark room, and always screwed up developing my rolls of film. The two things I was above average at was skateboarding and surfing. Once I got my driver’s license I went to the beach whenever there was swell and surfed as much as I could.

Fast-forward a few years: I did the four year university thing and finished with a degree in Business Communications. The summer I finished school, I went on a 30 day trip throughout Central America. A day before I left, my little digital camera broke. I didn’t care to buy a new one, and figured I’d just wing it. Towards the end of the trip, I bought a disposable water camera and shot some photos of my last few days in Belize. When I got home, I developed the film, and the photos actually came out alright. From that point, I decided to invest in a digital SLR. It took a little bit of time, but I eventually got gigs taking photos. I eventually got into shooting film and videos.

I’ve been fortunate enough to surround myself with some inspiring, cool creative people. I try to maintain a healthy balance of travel, music, cooking, and shooting photos in my life. I’m currently posted up in NYC working on a book and furthering my career in advertising photography. Things are going well. I get to surf every now and then and play music. Life is good.