The Nikonos Project Will Make You Want to Shoot on Film 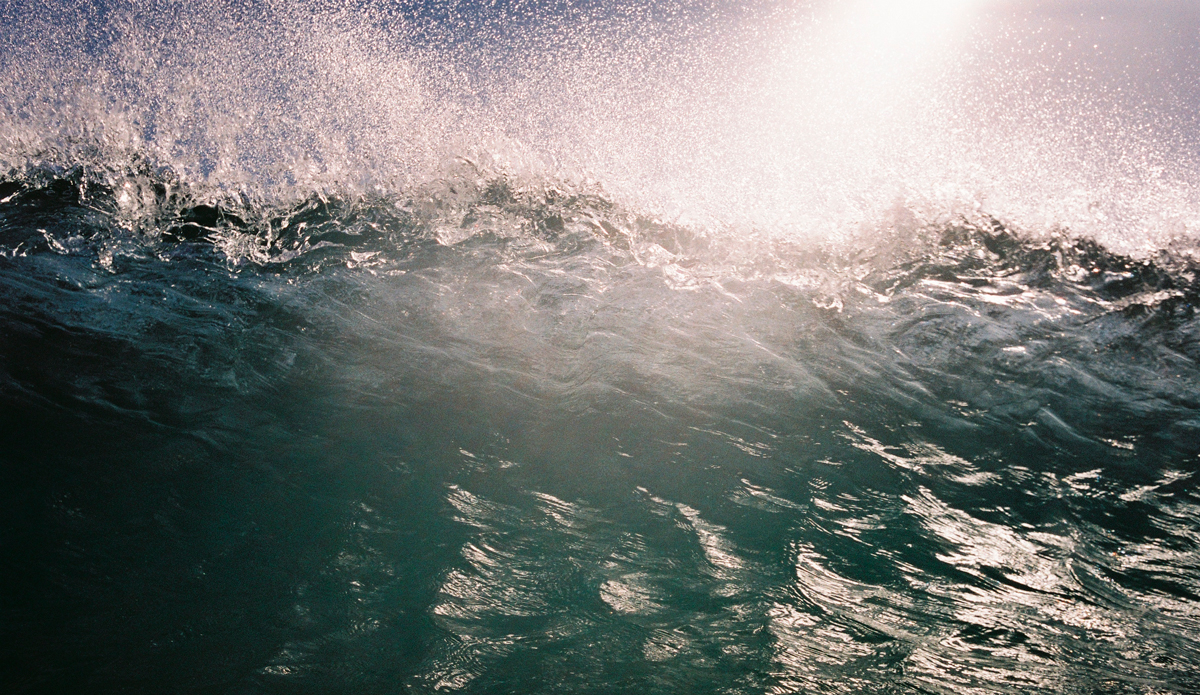 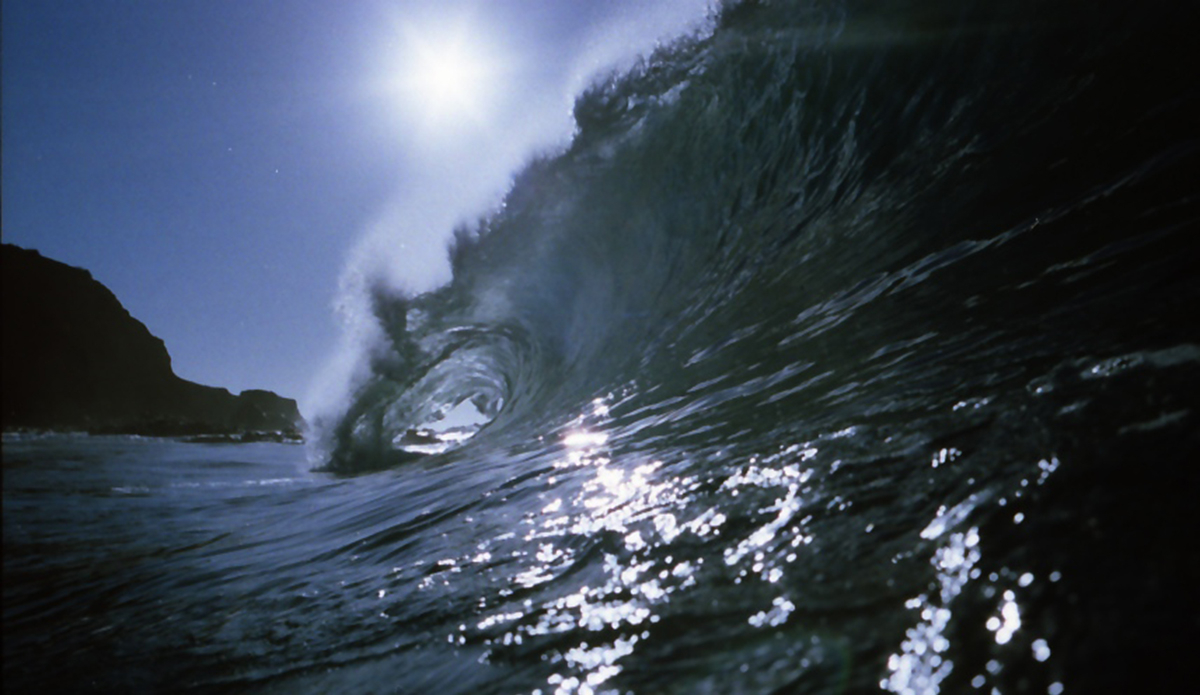 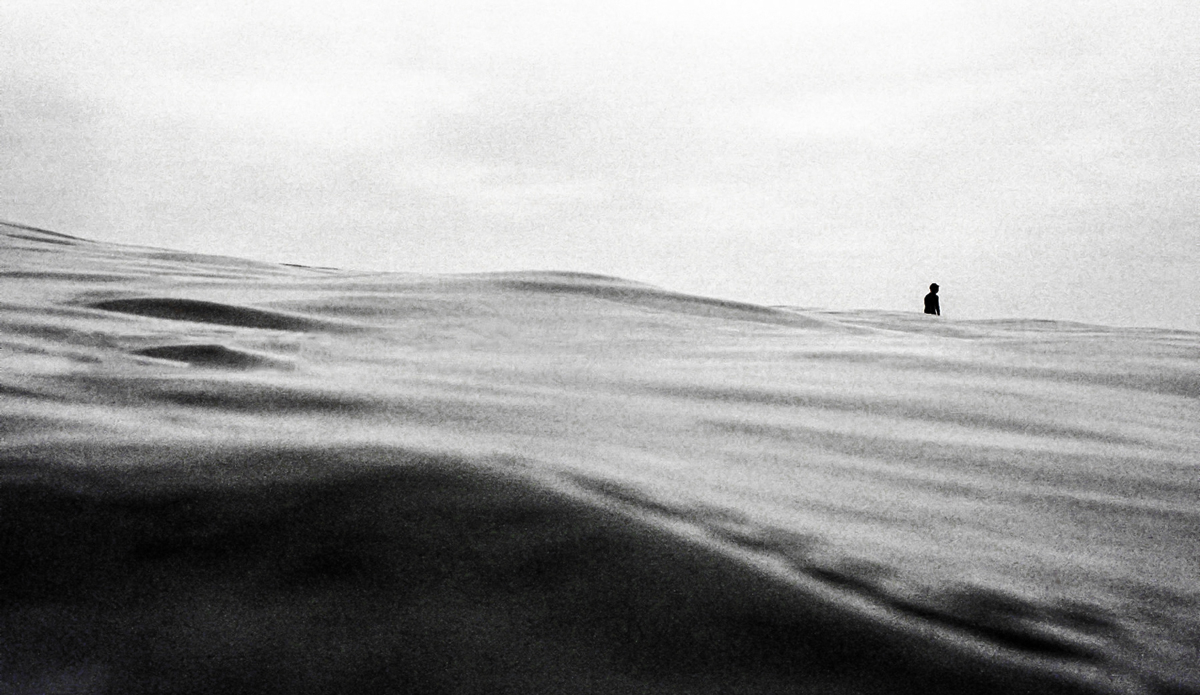 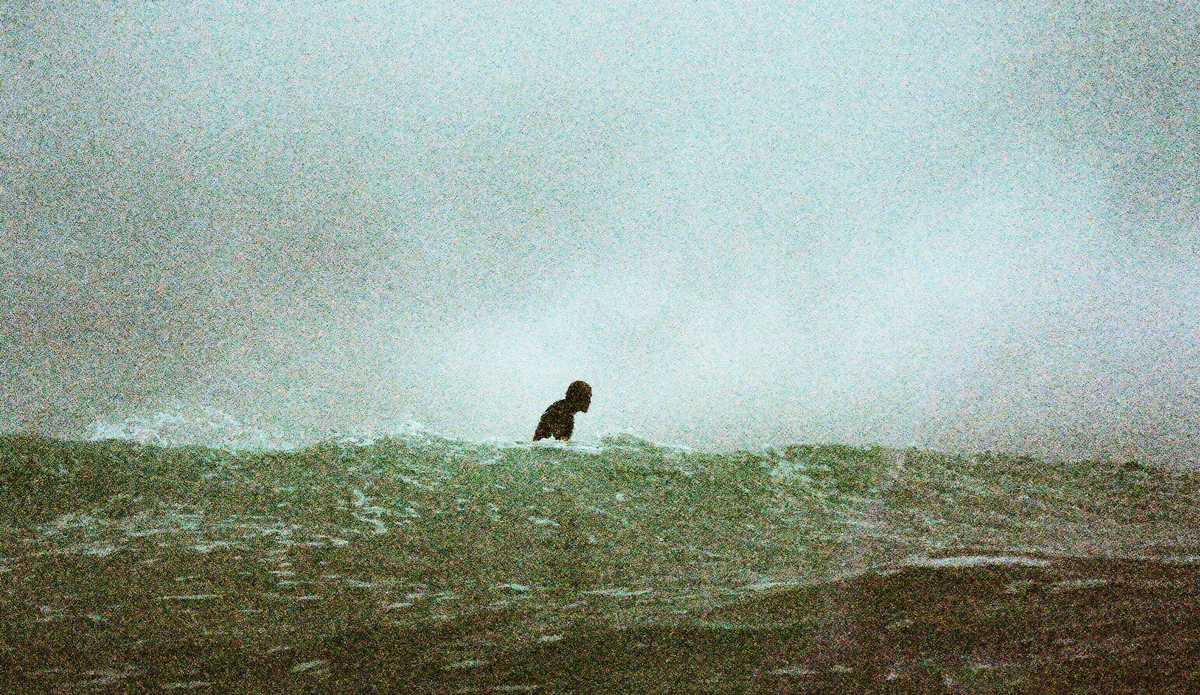 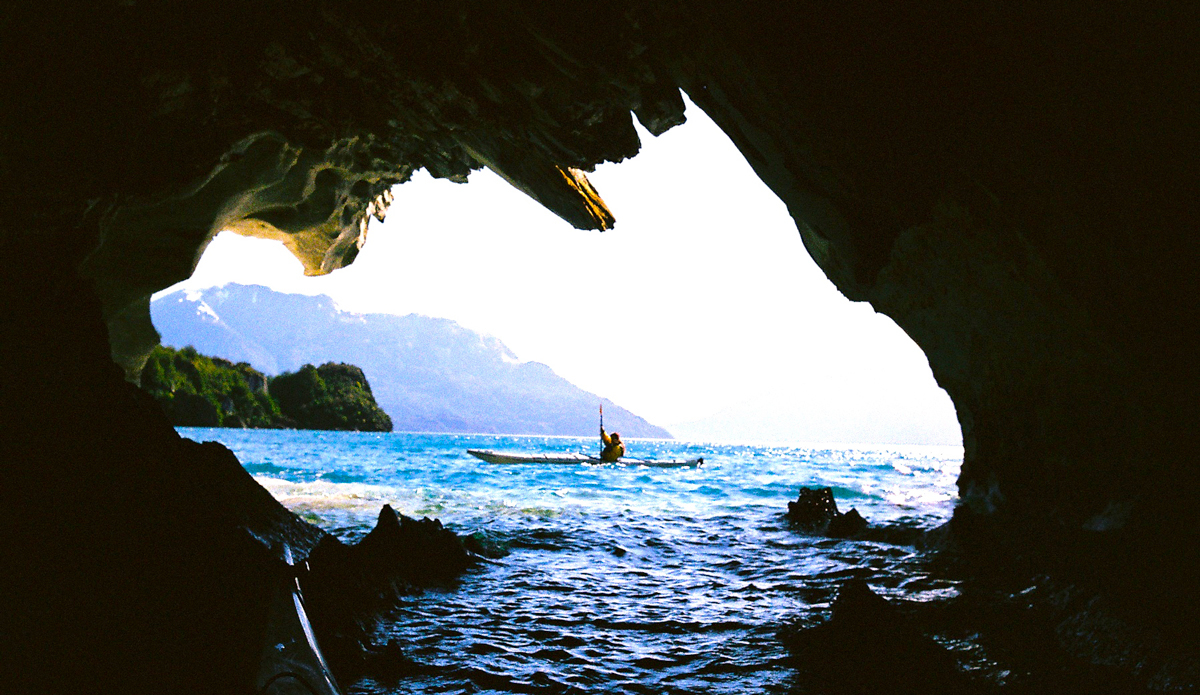 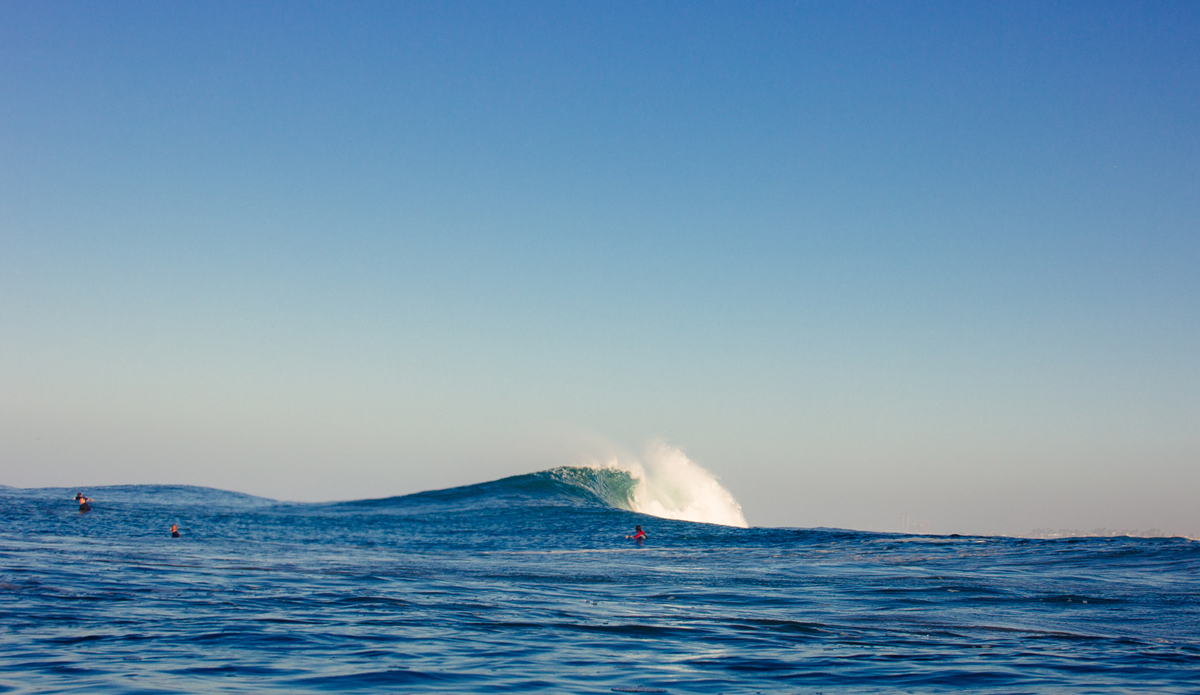 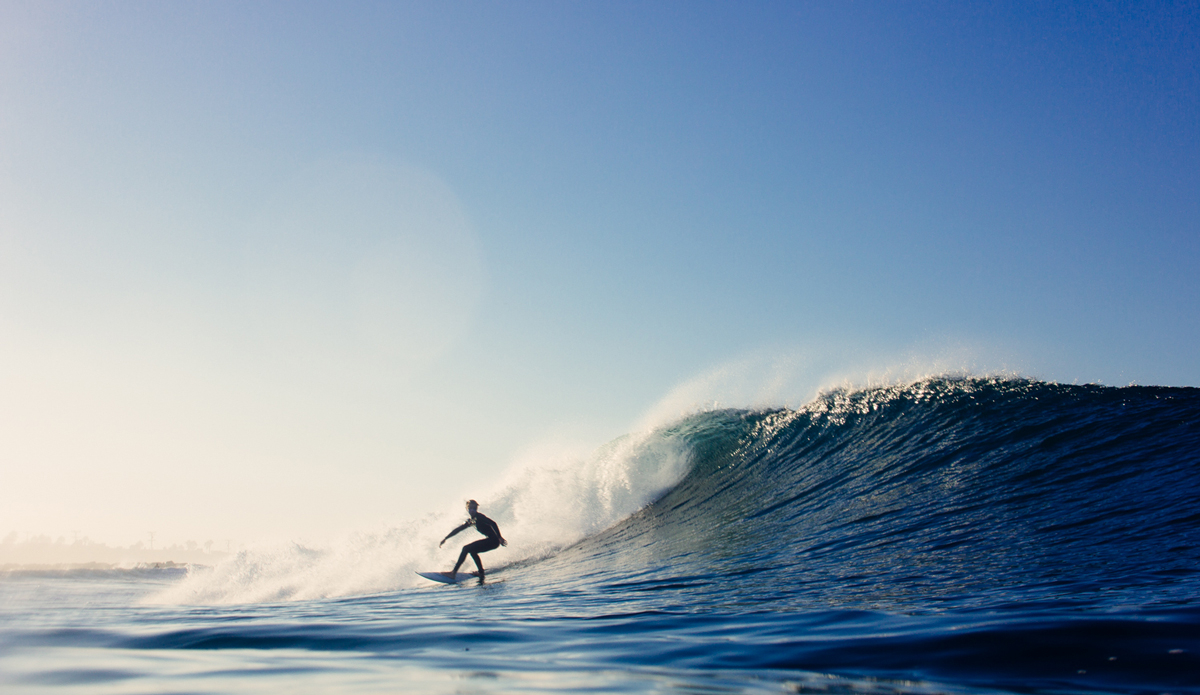 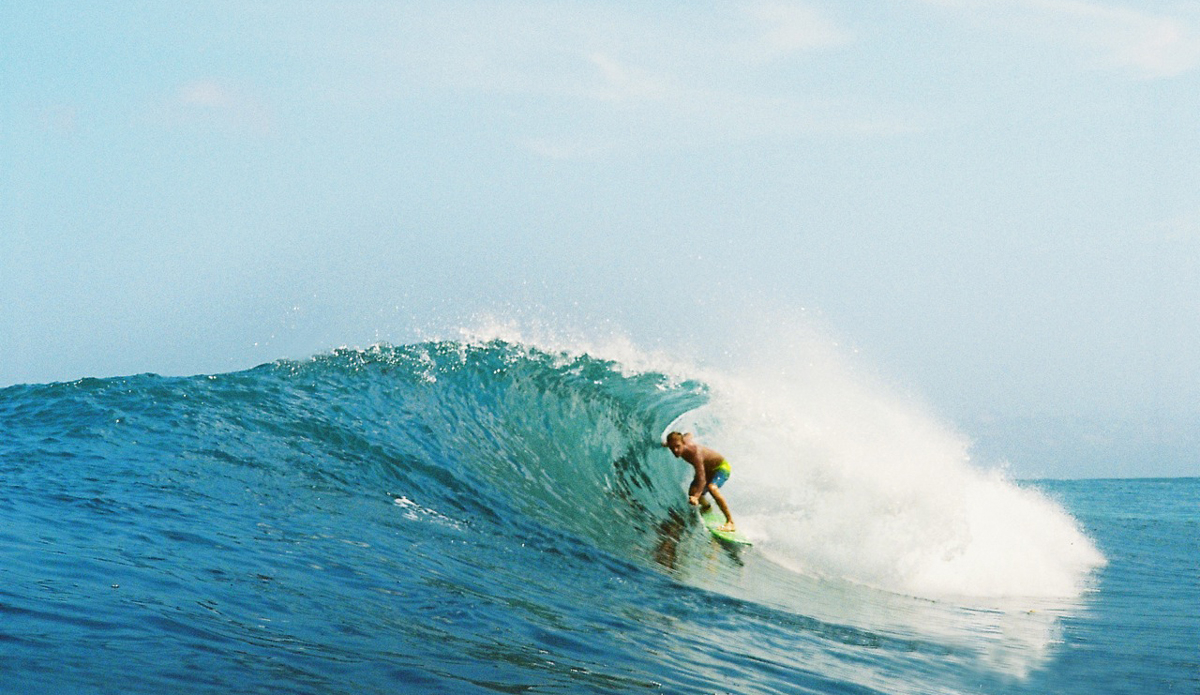 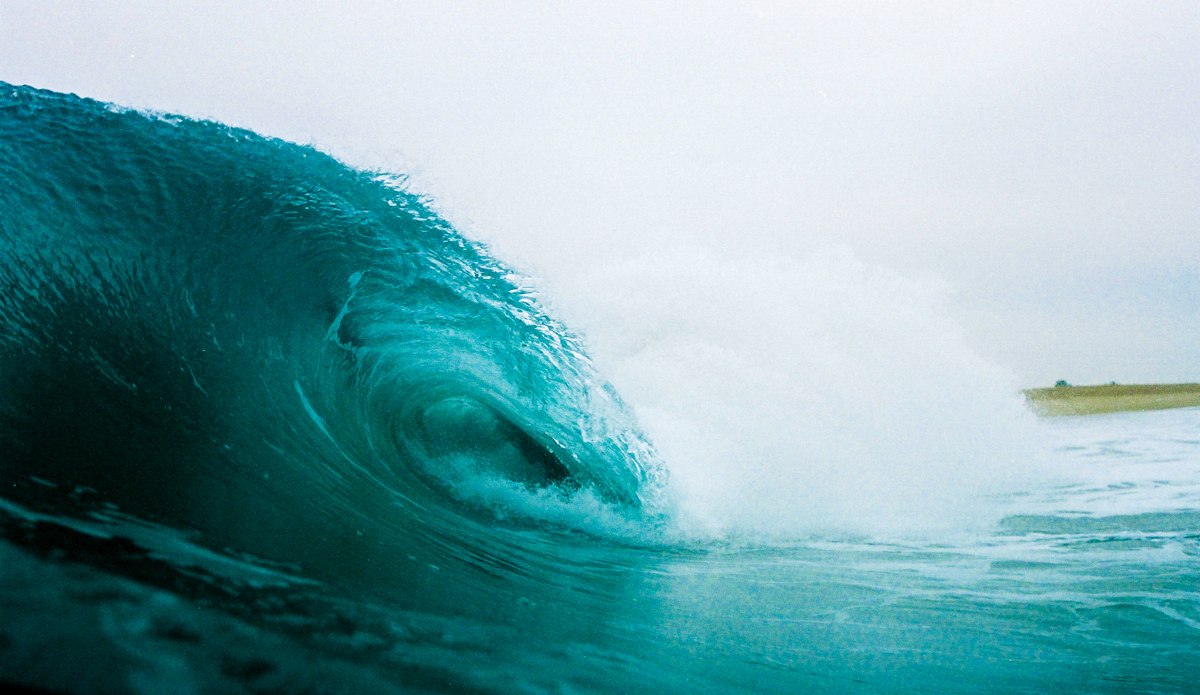 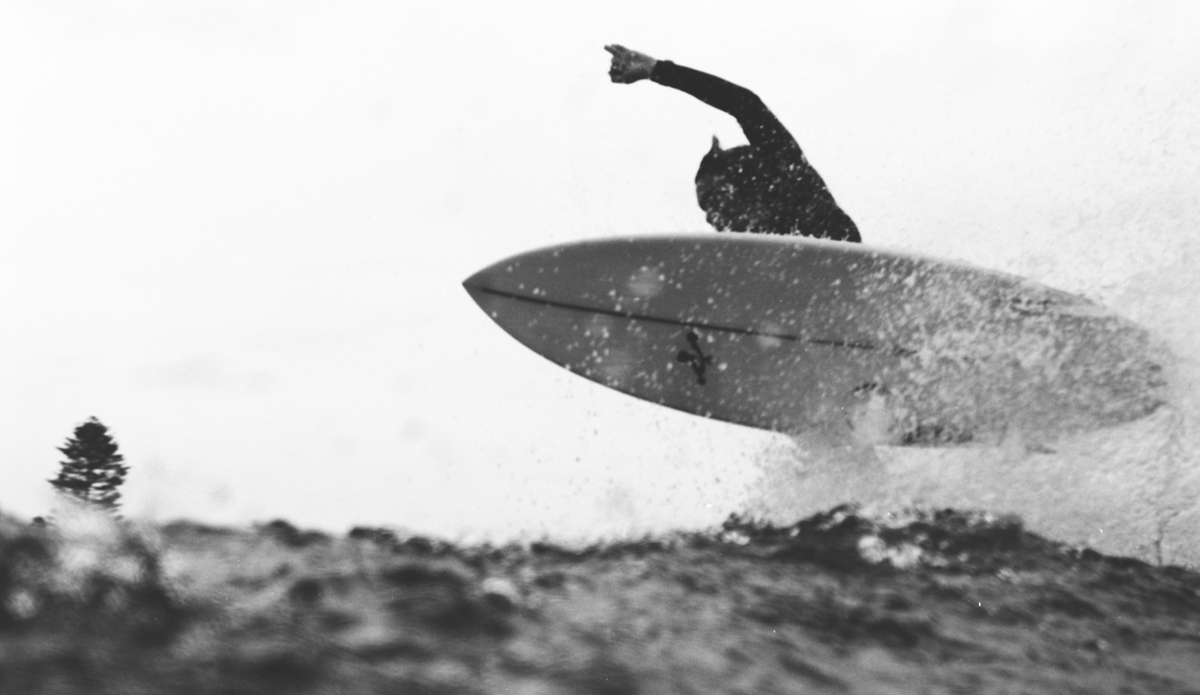 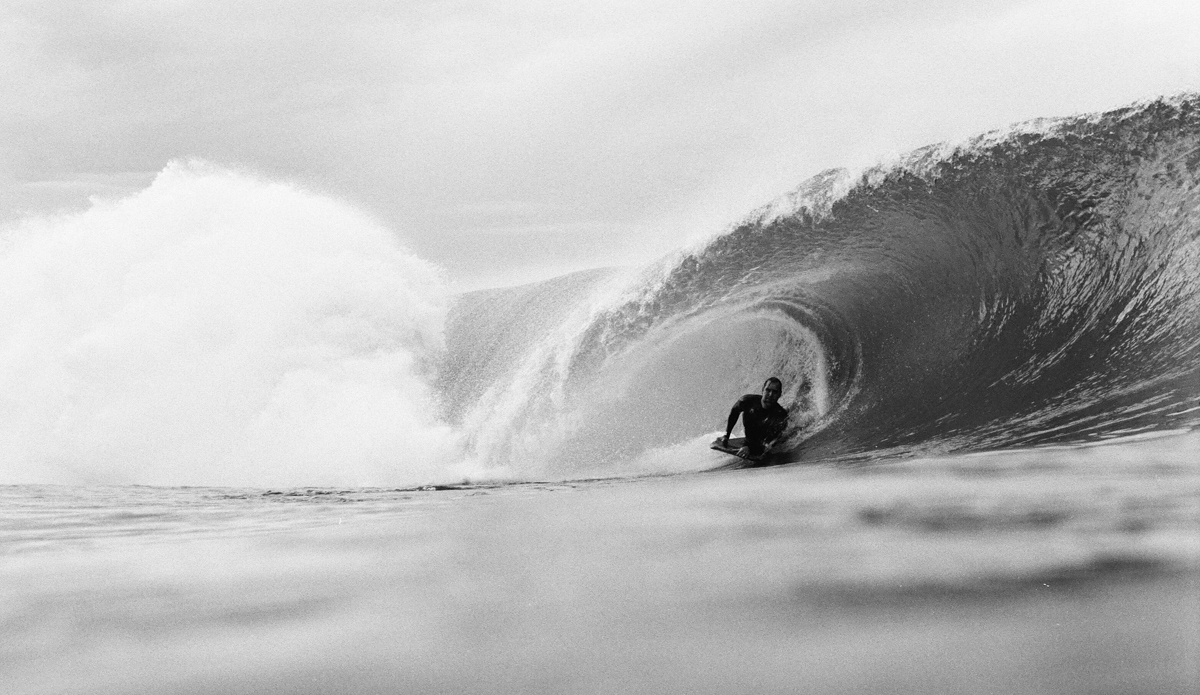 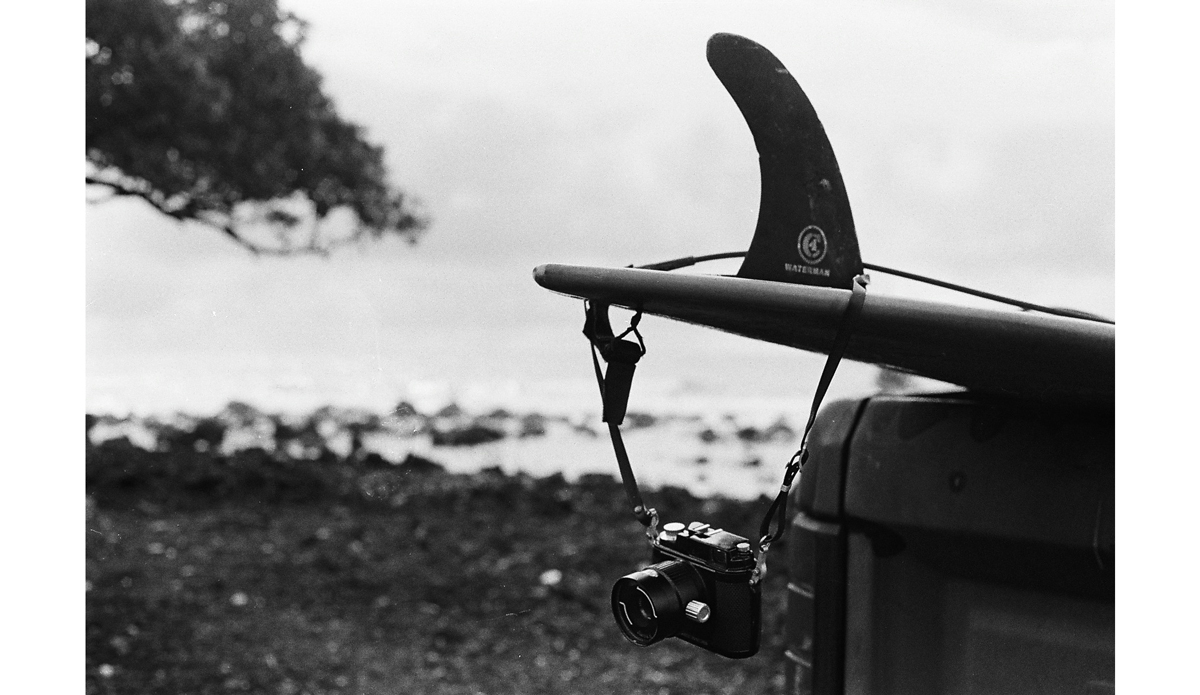 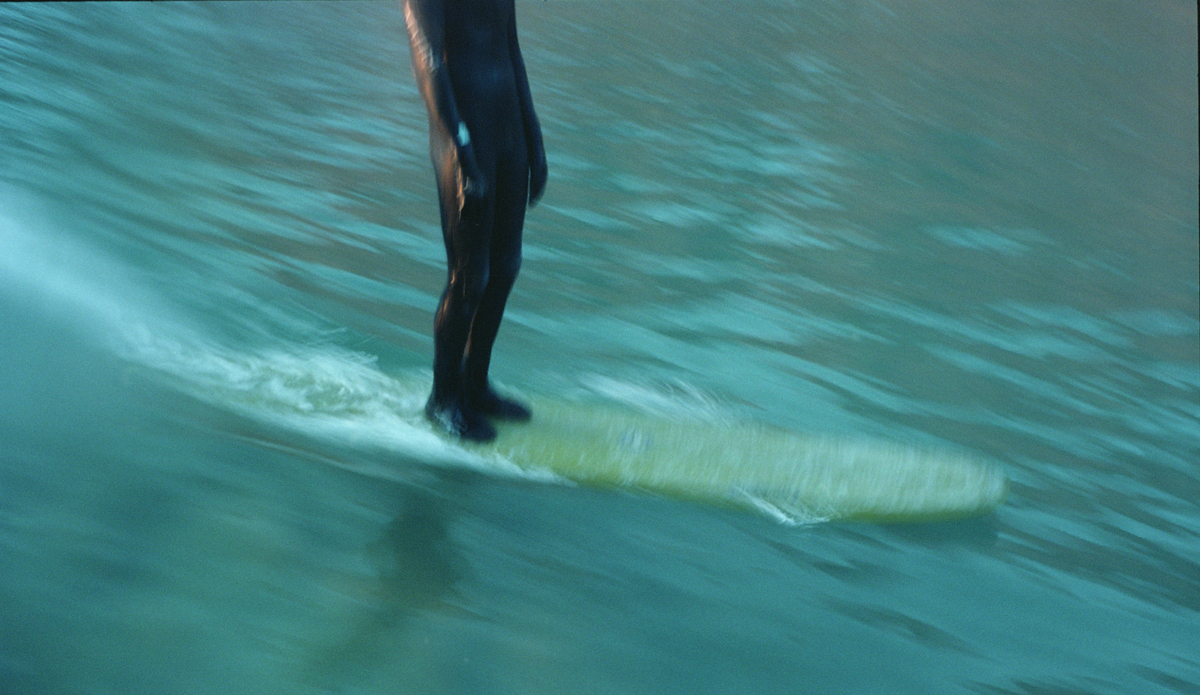 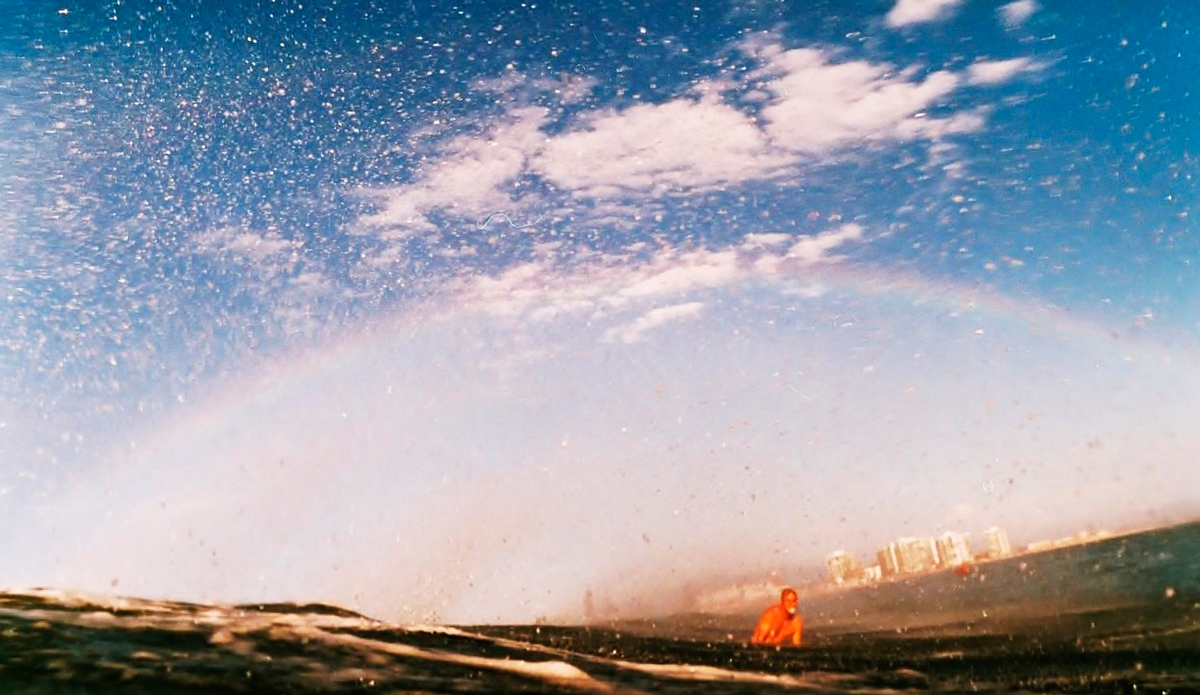 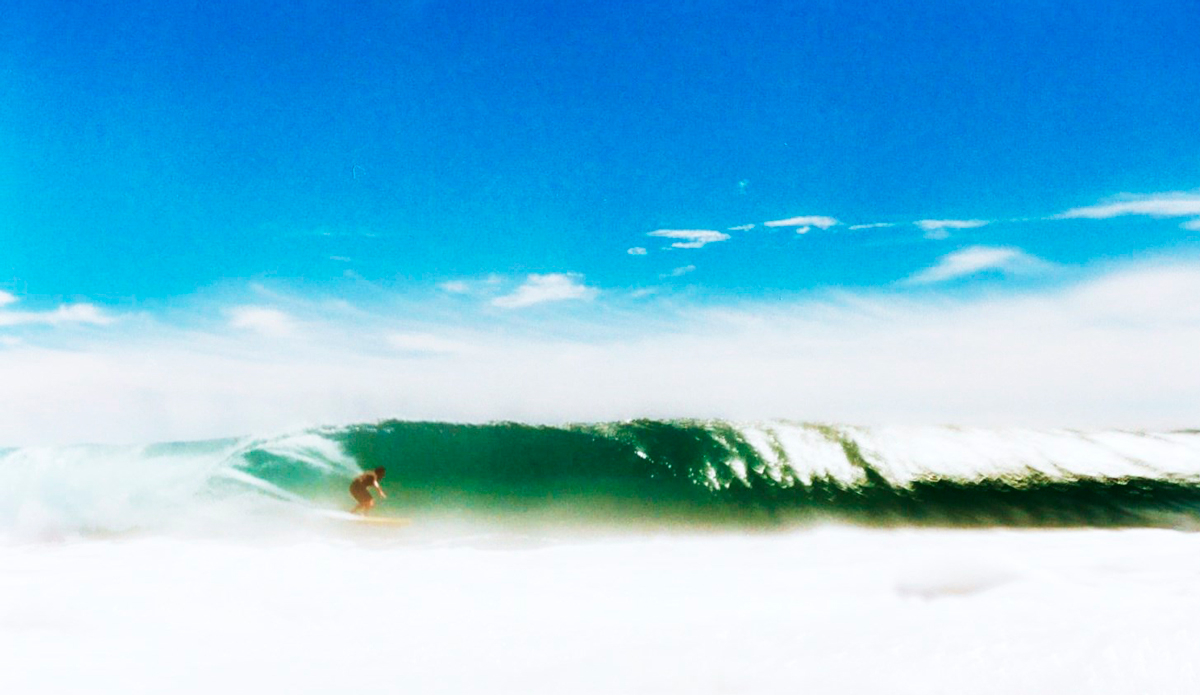 Catching up with Brandon Jennings, creator of the Nikonos Project, is no simple feat. The man is sending out and tracking over 80 cameras in his spare time as a hobby, updating NikonosProject.com and shooting epic photos himself. How he finds time to process and print his own work while maintaining the Nikonos Project is a mystery.

What is the Nikonos Project? Brandon lends these amazing submersible 35-millimeter cameras (produced between 1963 and 2001) to people interested in shooting film. It seems to be a majority of surfers using the cameras, though subject doesn’t matter — people can shoot whatever they want. The Instagram @Nikonos_Project is an excellent place to view photos coming in from all over the world. It’s also an ever-growing but tight community of film lovers.

There are many of us shooting Nikonos cameras regularly because of the project; we so thoroughly enjoyed shooting on it the first time around that we had to buy one. And we couldn’t do it without Brandon… we are grateful for the hours of dedicated work he pours into making this project happen. I recently had the opportunity to ask him a few questions. So I did. It’s not like he had much of a choice, anyway — he’s a friend and I told him if he didn’t answer my questions I’d make up his answers and publish them anyway.

The Nikonos Project is neat. What do you think about that?

Hmm… not sure what I think about it being neat. I’m floored by the whole thing. It’s amazing, it’s unique, it’s fun — I suppose you could say that it’s pretty neat.

Mike, this is the kind of thing that worried me when you asked me about this interview. Let’s just keep all our communication through electronic means. I don’t like that probing idea.

What is it exactly, the “Nikonos project”?

Webster defines project as a planned undertaking, a definitely formulated piece of research, a large usually government-supported undertaking, or a specific plan or design. Funny… because we are so stinking unorganized. I should probably work on that. I think I need a few employees that don’t expect compensation.

If you had five wishes for the Nikonos Project and none of them came true, which wish would you regret losing the most?

Wow. Well that would require me to have five wishes first off. I have a hard time knowing what images to post from day to day. Not much foresight coming from me. But if I had to say one thing… I’d have to say not being able to accommodate everyone and their shooting timeframe.

Do you send cameras to babes first? Don’t lie.

Mike, I’ll let you in on a little secret: the only way to get bumped up on the wait list is to send me tangible proof of an insane travel plan. For example, anyone heading to Antartica would probably get a couple camera’s plus a crazy supply of film. But funny that you should bring up girls because there are probably three times as many girls on this wait list as guys. I’ll leave the analyzing to you but it’s true.

Some combat photographers used a Nikonos in the Vietnam War. This is not Nam; this is bowling, there are rules. Have you ever been affiliated with the Communist Party?

Sorry to sound naive, but can you please define communist? I hate to admit it but I wasn’t much of a student back in the day.

What role does the Nikonos Project play in world peace?

Well we will be sure to document it. That’s a pretty good rolem yeah?

This interviewer has just hit you with some hard questions. Time to throw a softball: what’s your favorite color? You can’t say Coldplay. Coldplay isn’t a color.

Funny about Coldplay. I purposely turned Coldplay on while typing up this interview because I knew the question was coming up. Hopefully if we mention Coldplay enough they will notice us and donate to the project. Favorite color would have to be Kodak Ektar Sky Blue.

All this talk. Makes me thirsty. Want a beer?

I appreciate the offer. Not a beer drinker. Recently I’ve become addicted to Grapefruit Perrier water. Let’s go that route.

Please sum up what you hope to achieve over the next year with the Nikonos Project, using less than one word.

The photos included are selections by Brandon Jennings, chosen from a network of contributing photographers to the Nikonos Project. Send him an email. Get yourself a camera. Rule the sea!