Here is What I Saw Over 4,500 Kilometers of South Australian Coast by Bike 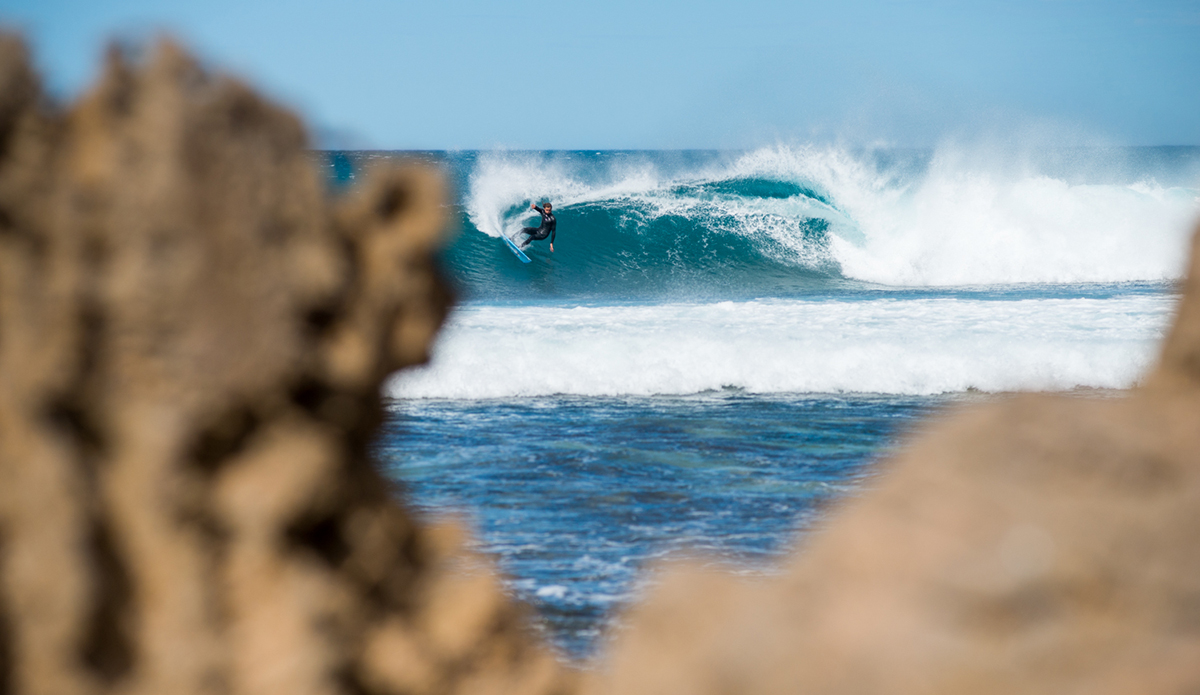 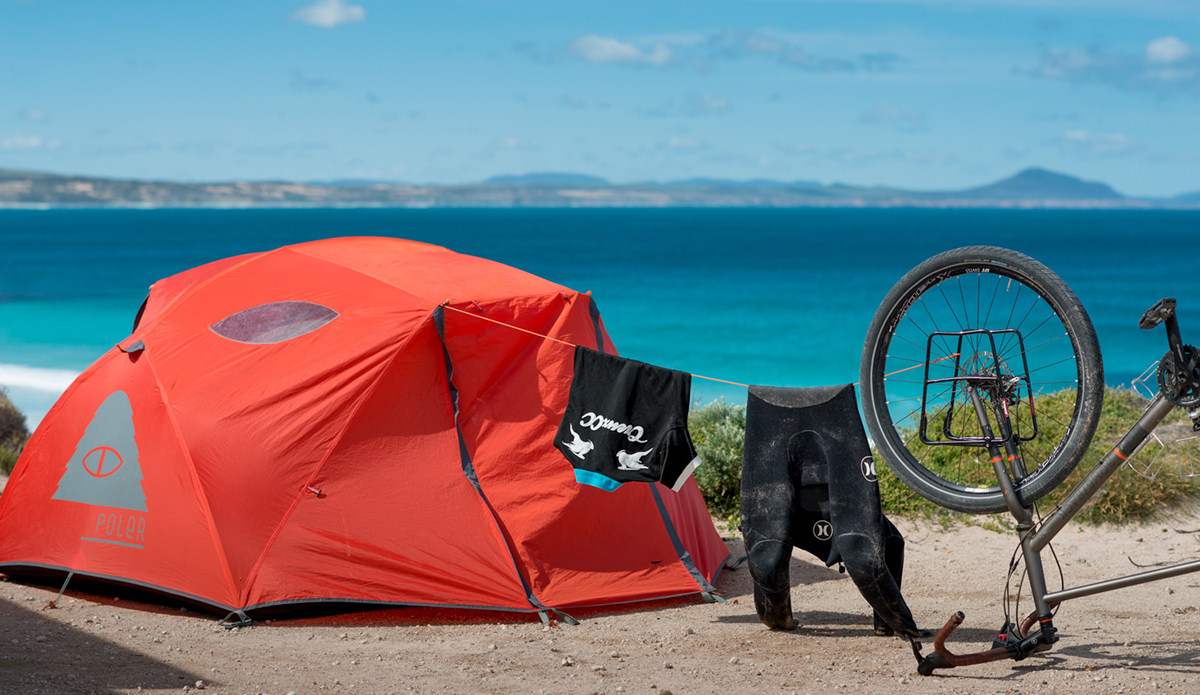 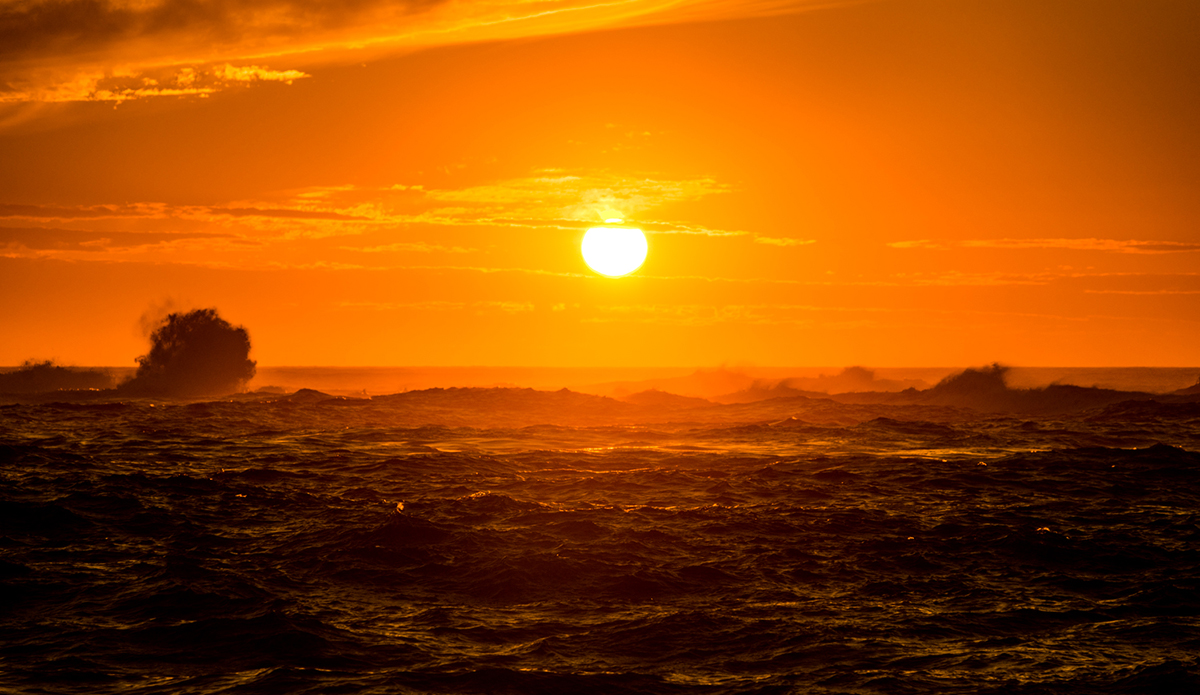 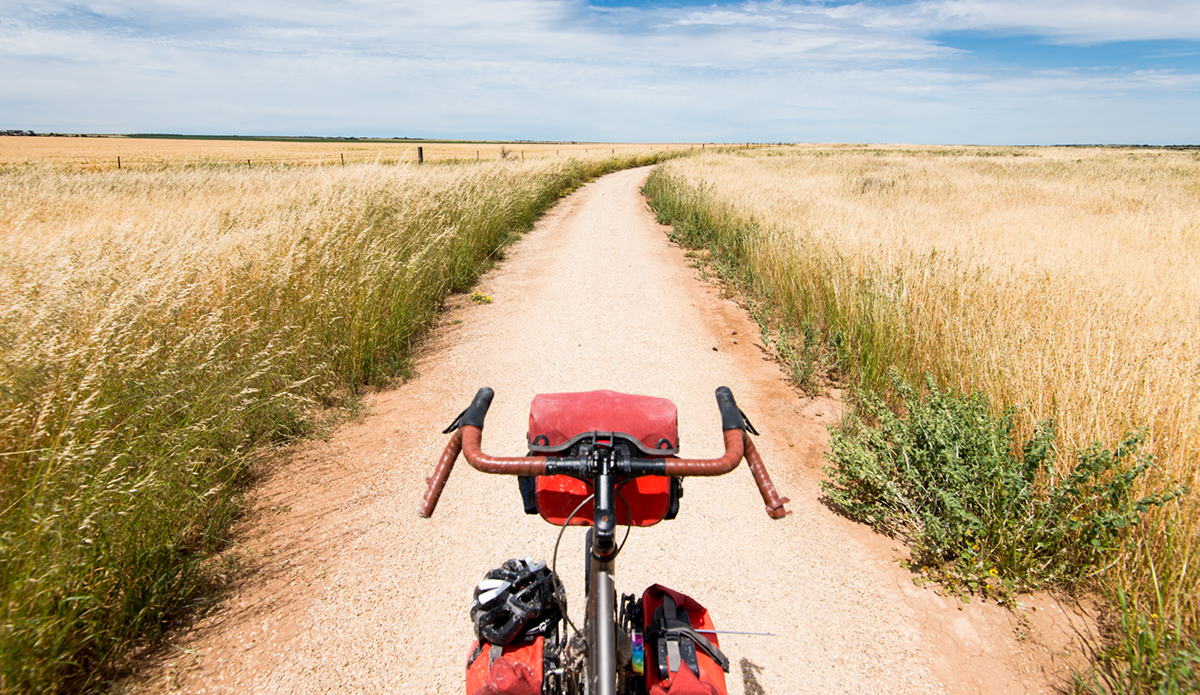 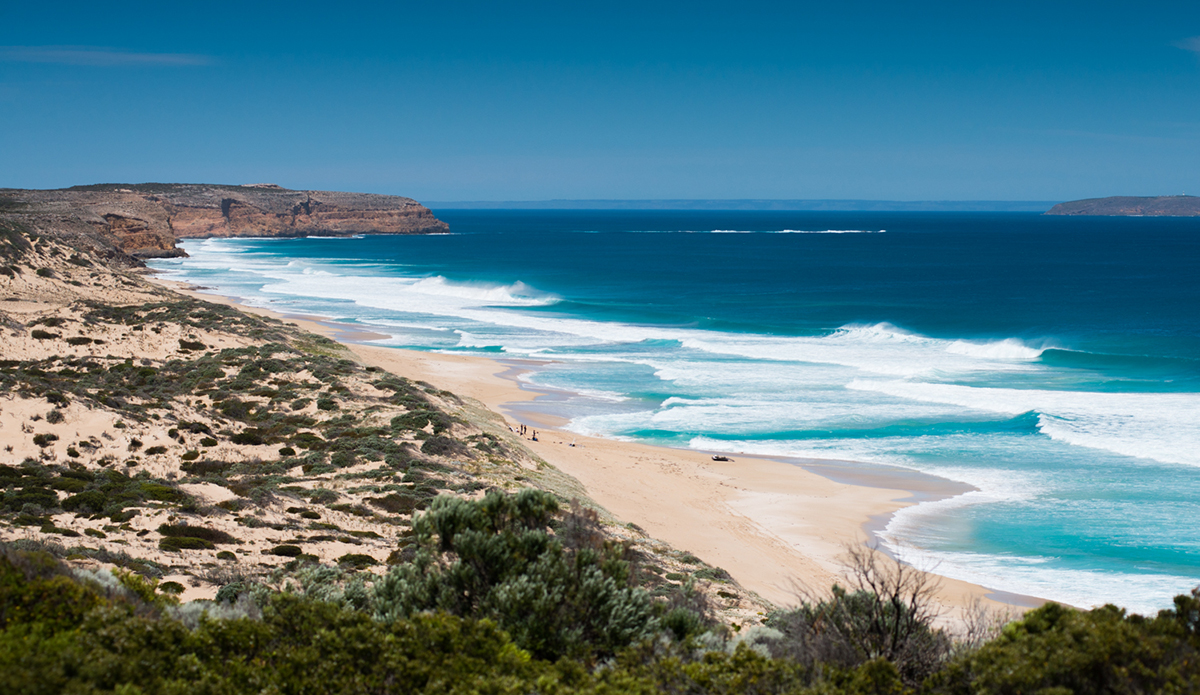 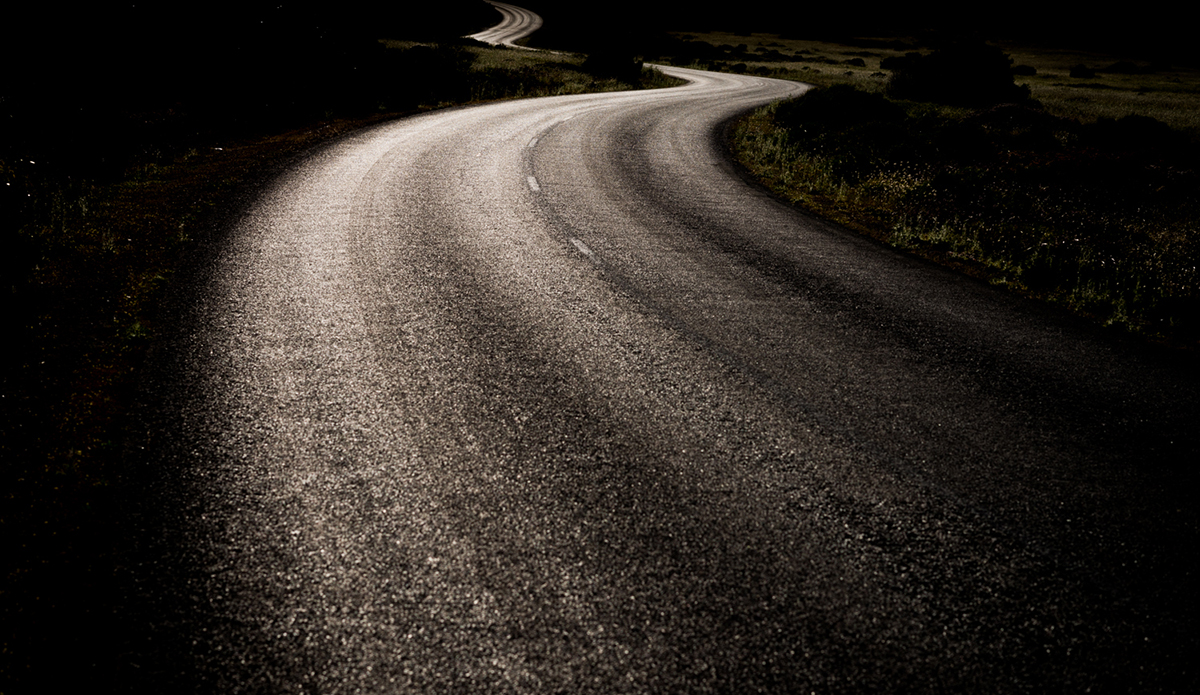 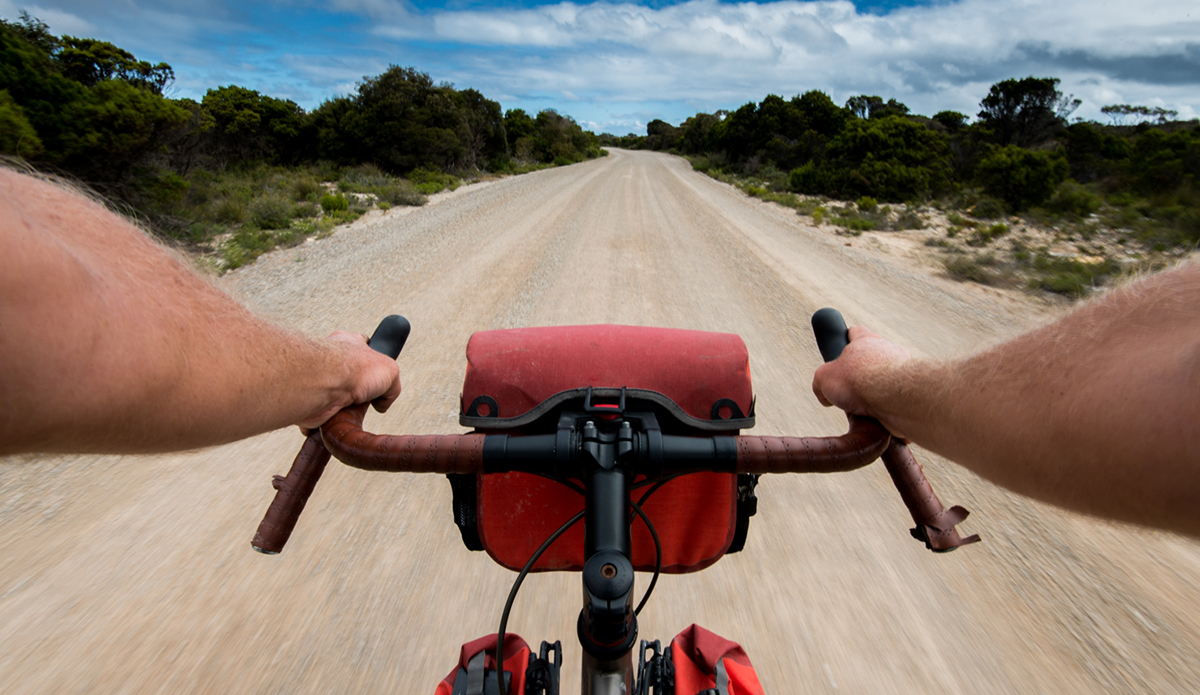 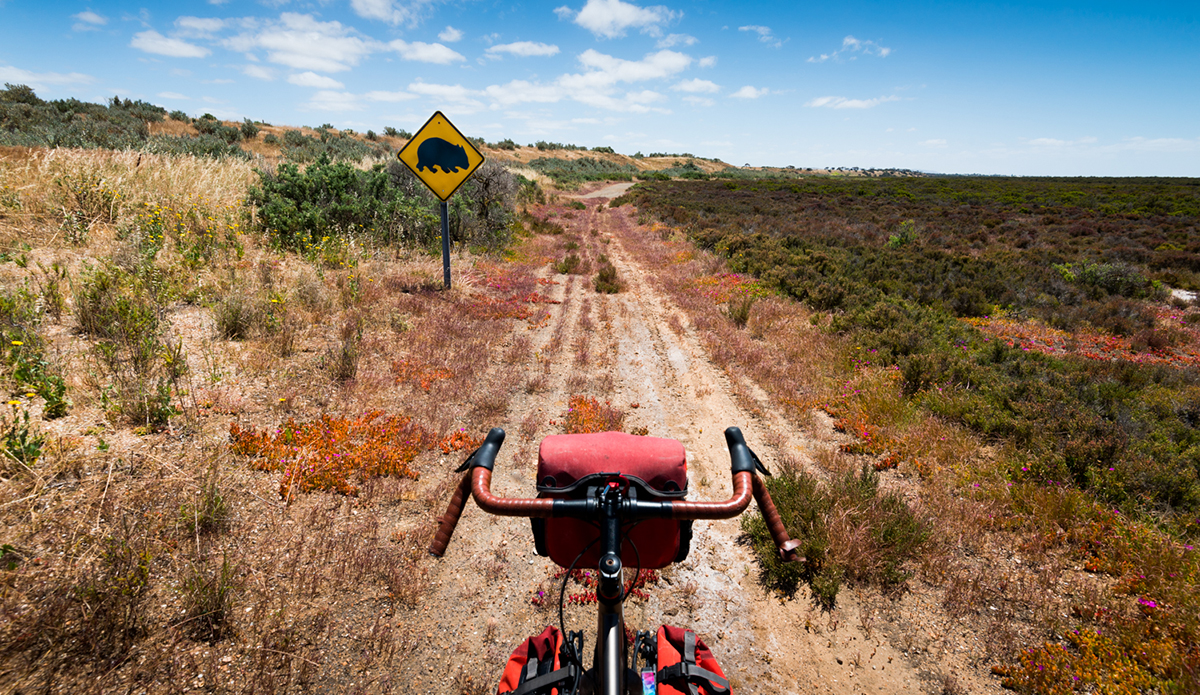 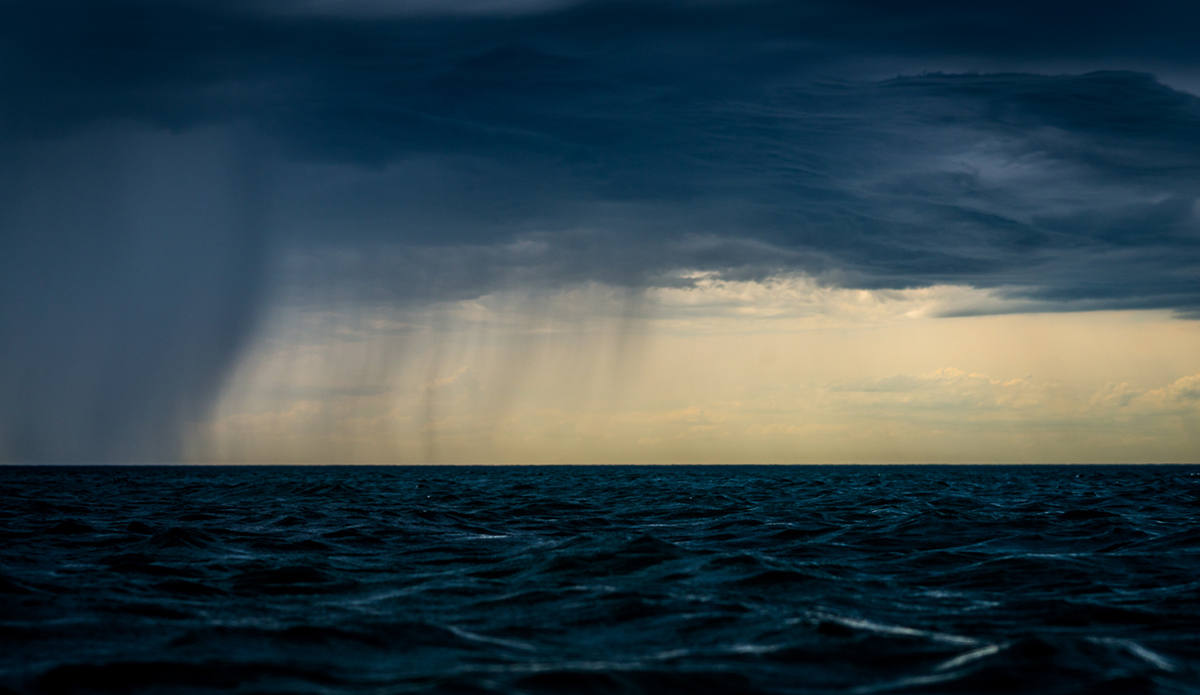 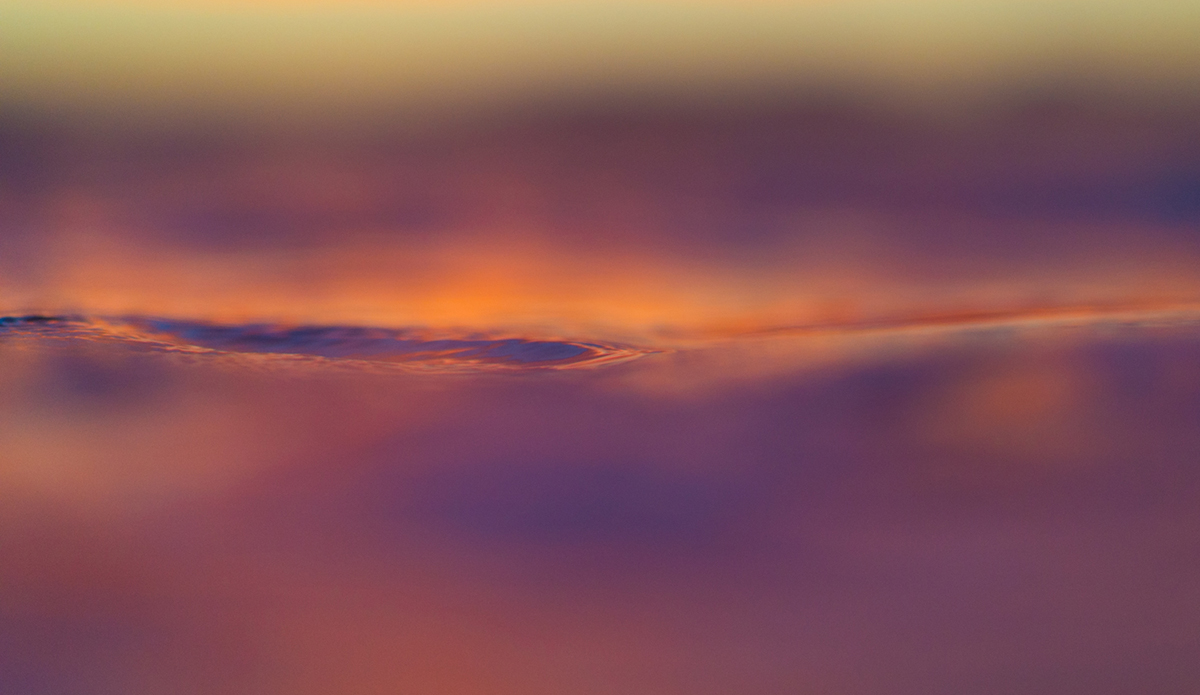 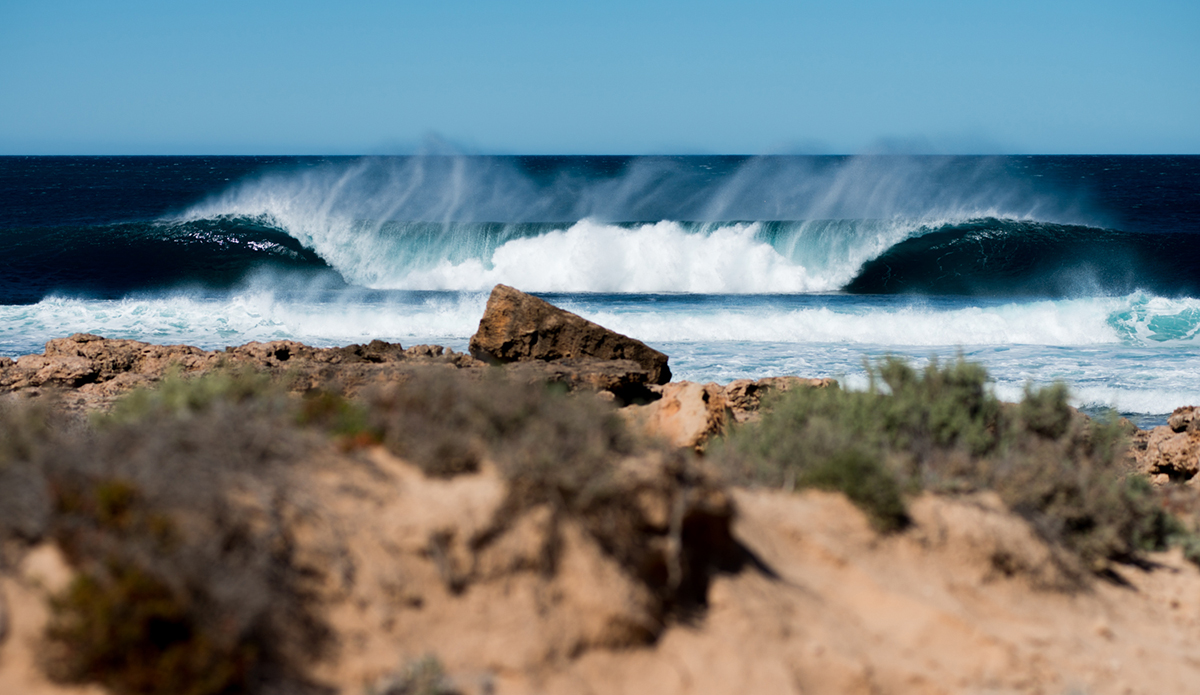 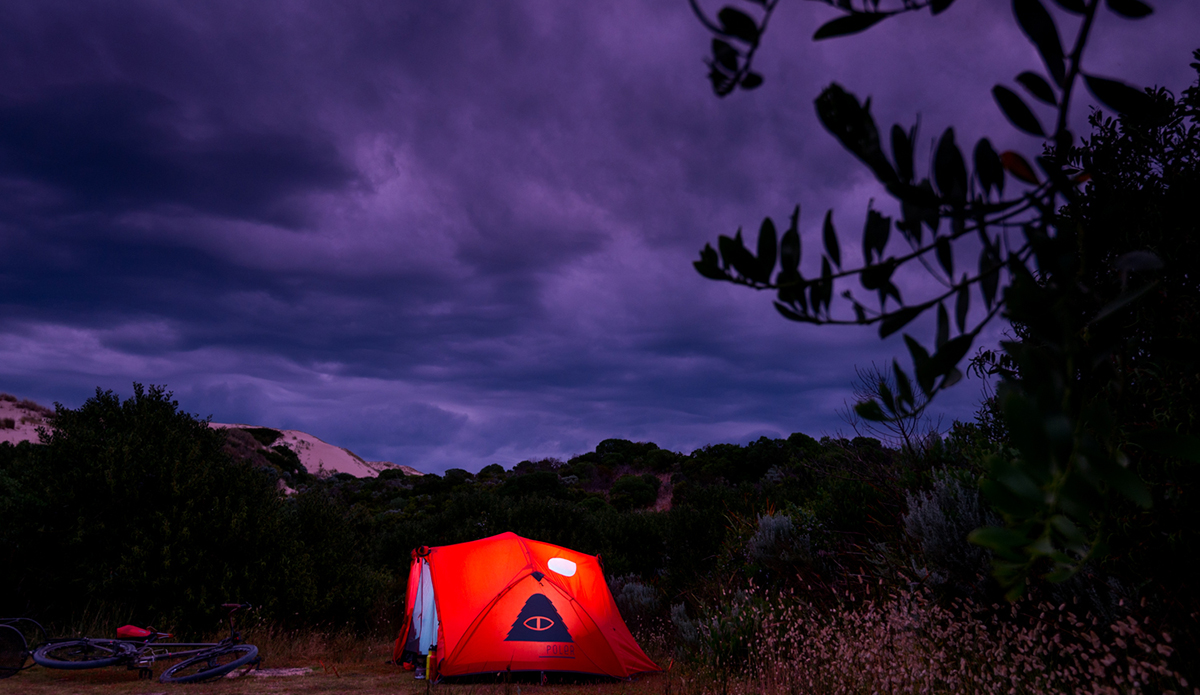 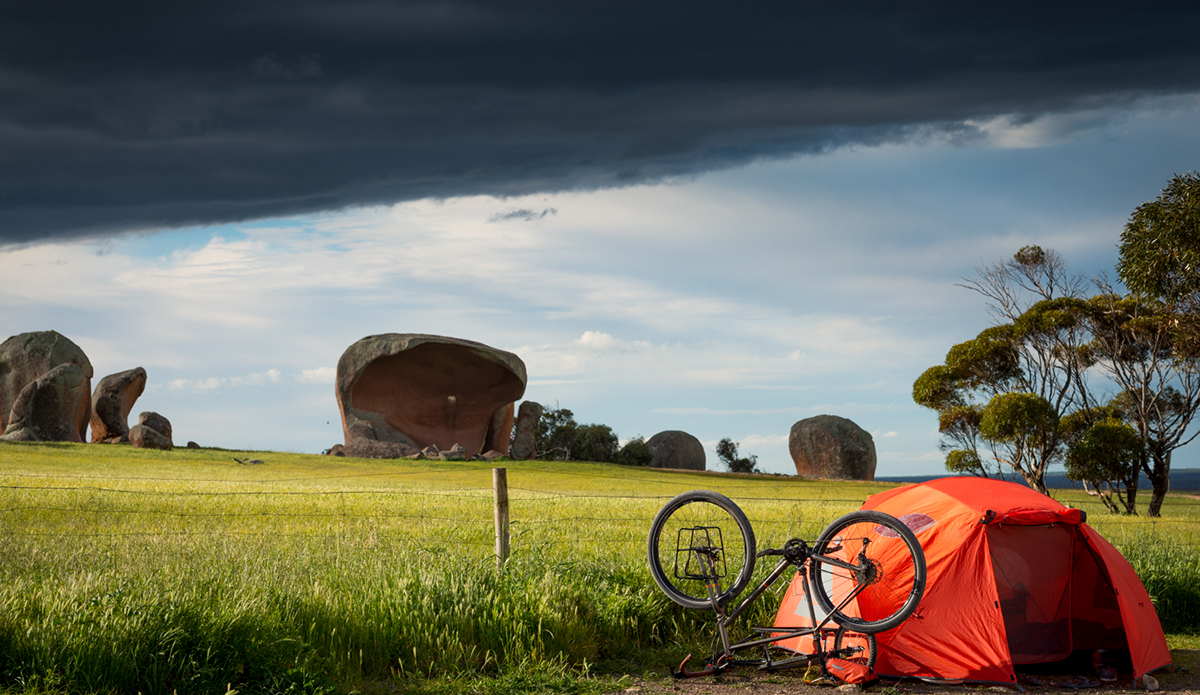 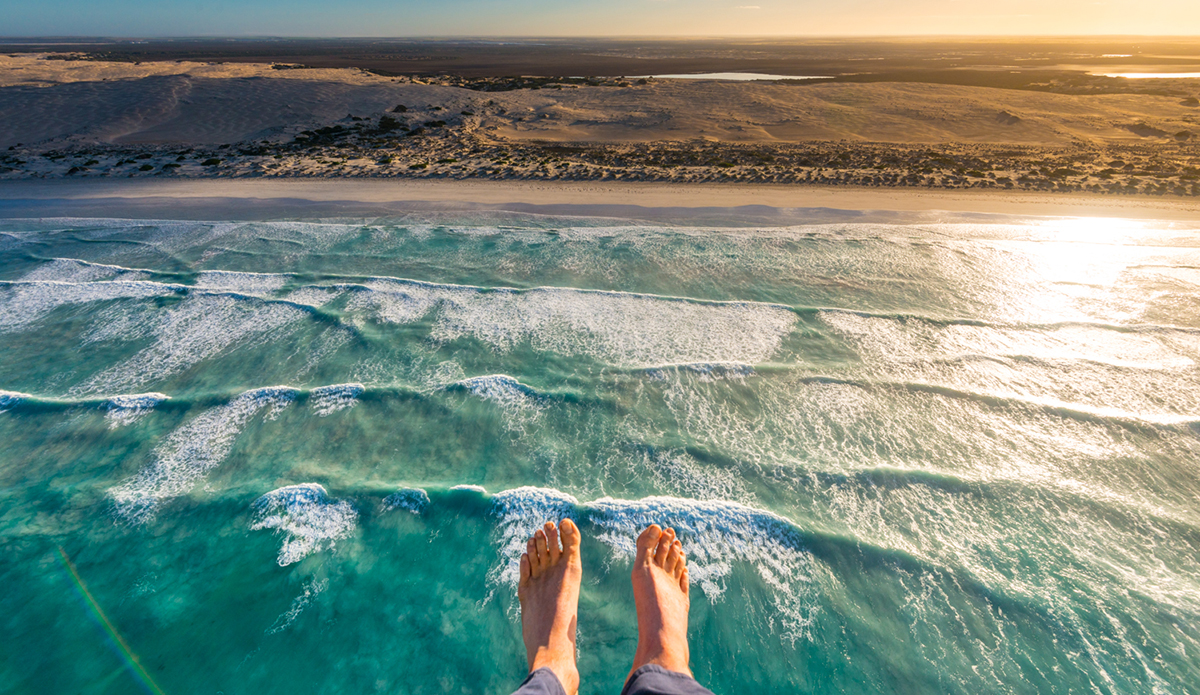 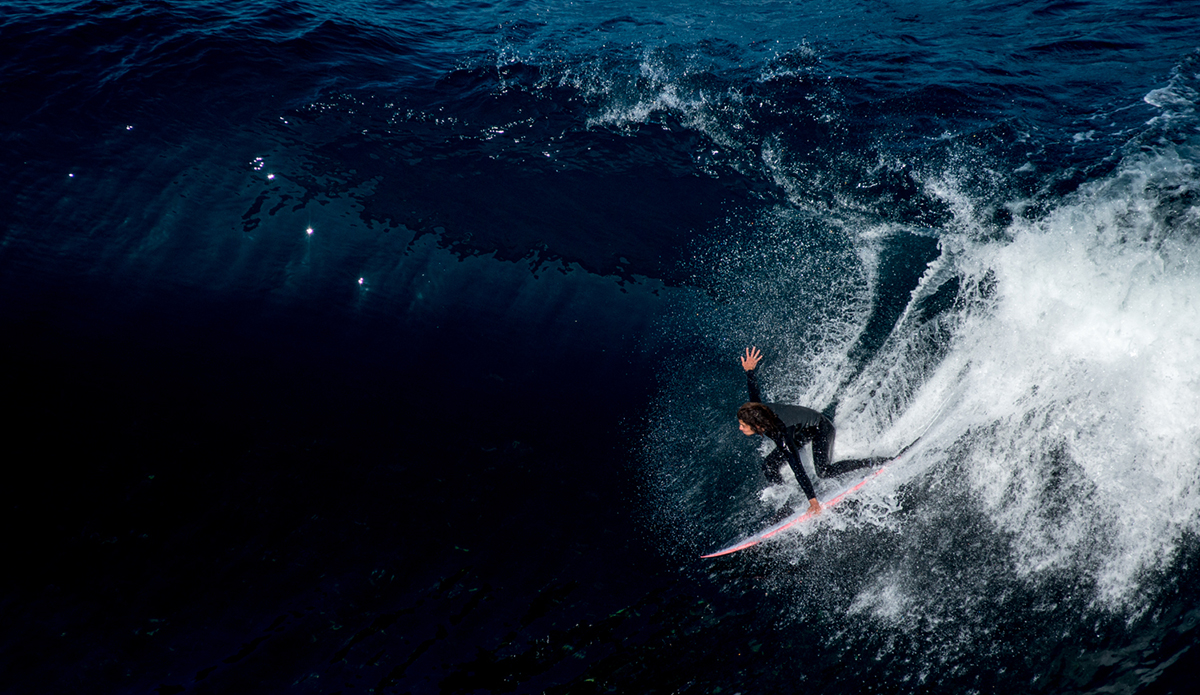 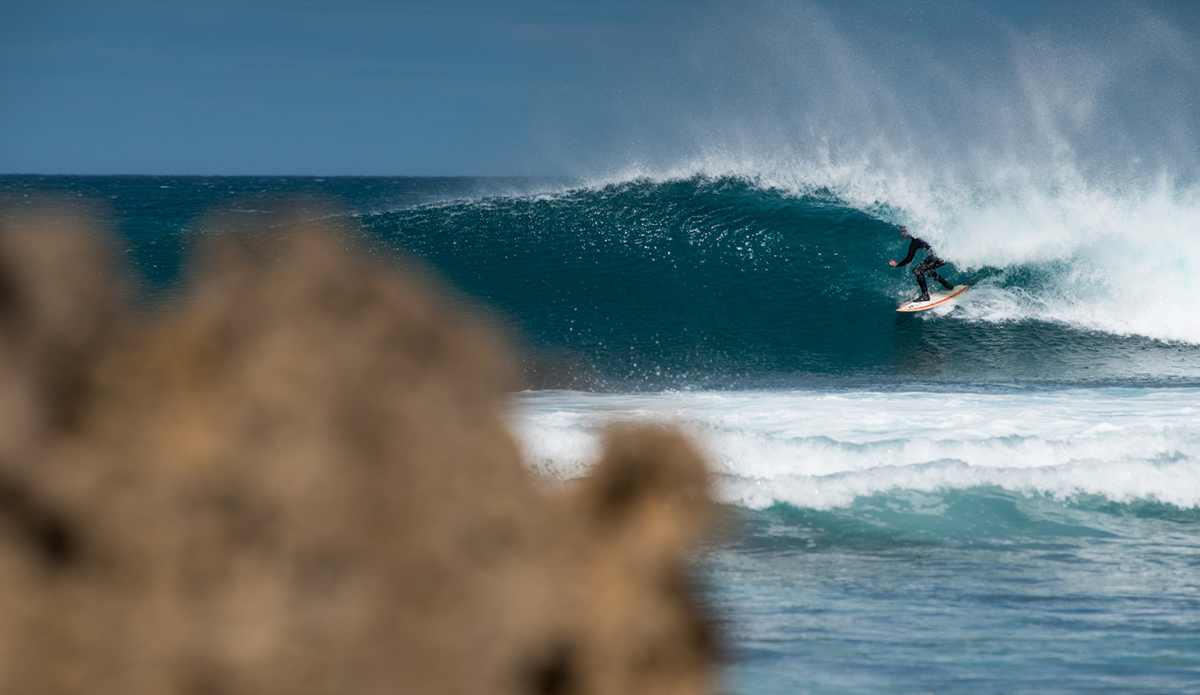 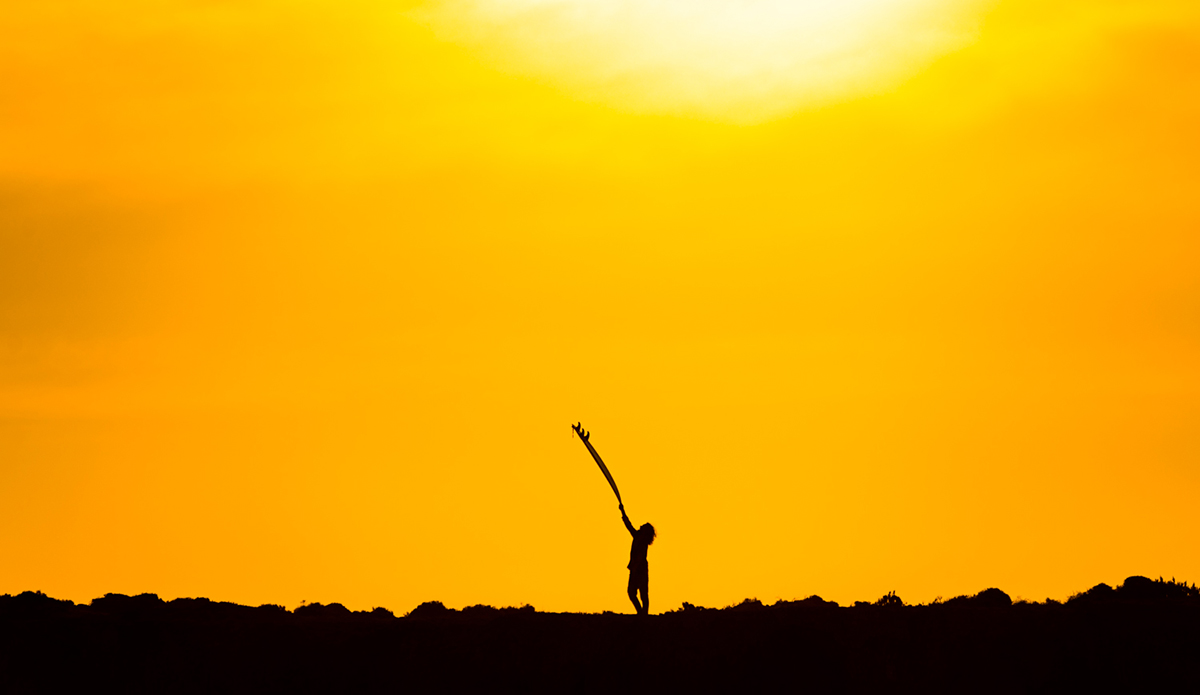 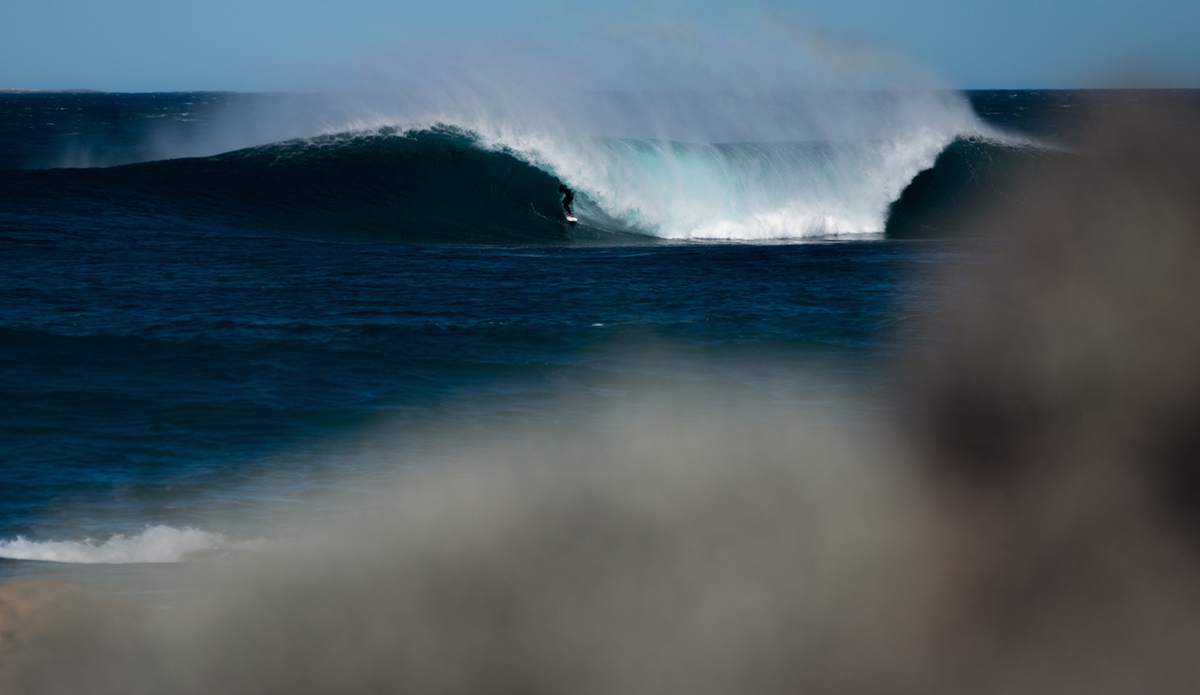 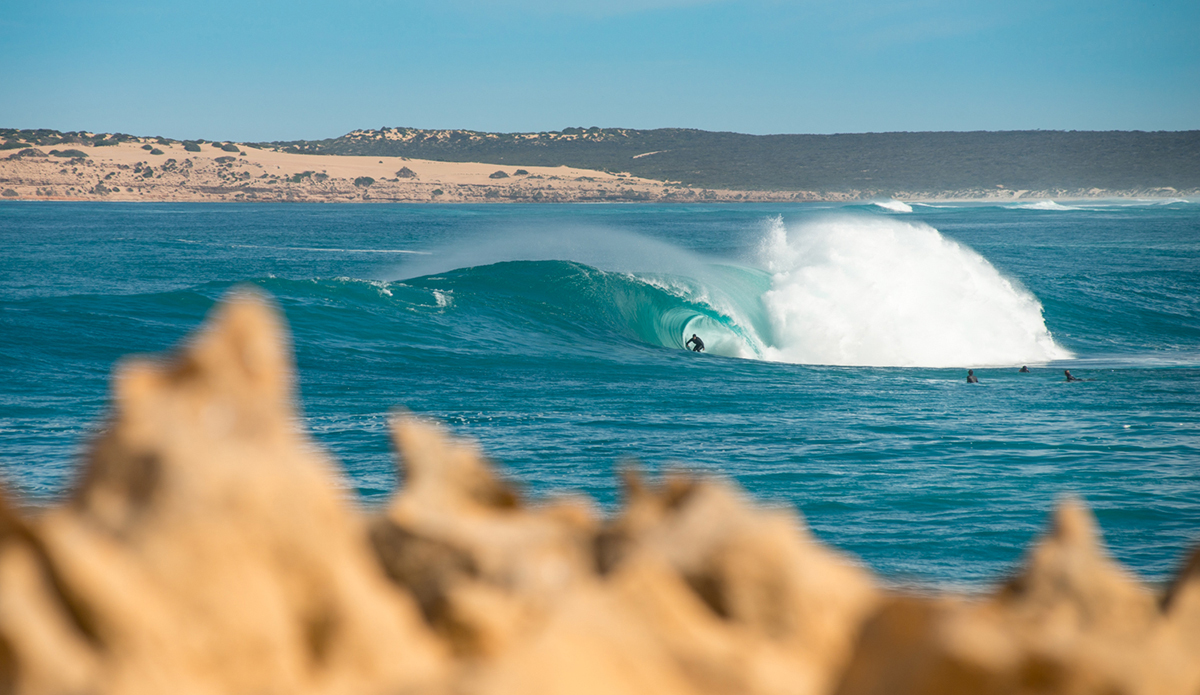 I put my first pedal down in anger on August 4, 2016. Almost five months and more than 4,500 kilometers later, I crossed the finish line in a small town in Victoria on the Glenelg River. From Eucla to Nelson, I’d started and ended a world away in landscape and even further apart in mindset. Perhaps the only similarity was the fact that I was hooting and hollering for my first few meters, only to do the same over my last. I just had a little relief and fatigue in my voice the second time around.

I’d taken off with little fanfare and finished with less. I was exhausted, sore and ready to finish the physical element of what I’d called LAND SEA YOU ME. The numbers read a little like this:

-2 nights on a couch

-3 nights in a hostel

-2 flights in a plane

-2 flights in a helicopter

I’ve endured one of the toughest winters in living memory, sheltered in my tent in the warm embrace of the South Australian dunes. It has been a battle physically, emotionally and artistically – exactly what we set out to achieve. I’ve met some wonderful people, been housed, fed and entertained. I’ve heard some amazing oral histories with plenty of bullshit mixed in there too. I’ve heard crackling lightning, some unbelievable thunder, some roaring surf, and some horrid winds. I’ve heard some tales, many tall and many short. I’ve sat around the campfire with old friends and new, in new lands and old landscapes. I’ve seen fire, I’ve seen rain. I’ve smelt the Australian bush under a searing sun, the salt from the sea, I’ve smelt the stench of death, of decay, of mud and of sweat. I’ve been broken time and time again and hopped back in the saddle and kept on, starting slowly and working my way back into a groove.

I’ve had some extraordinarily beautiful days in the saddle, flying along the trail, wind in the hair, sun on the back, birds in the sky. Downhill finishes to camp with music blaring, singing along with not a soul in sight and hopefully not in earshot. I’ve set up camp to watch and hear the day’s end from the comfort of my tent, the infinite television screen in front of me playing a slow dance of color and shape accompanied by the sounds of shore birds and the raging sea. Timeless sounds and sights, no doubt what you would have experienced centuries ago and hopefully still in a century’s time.

I’ve walked on beaches where no footprints exist. I’ve ridden over tracks overgrown for years. I’ve heard the tree fall in the woods. I’ve been shown the beauty of the South Australian land, the sea and her people. I’ve fallen, I’ve flown and I’ve dived. I’ve bled, smiled, laughed and cried. Now to begin the long artistic journey of putting together the exhibition and writing the book. I’m excited for the next phase, arguably the hardest and most grueling for an artist: to distil LAND SEA YOU ME into a book and series of photographs to be hung on a wall.