Ben Currie grew up in Beachwood, NJ, and as child and he grew up near the water and was always drawn to the ocean and nature's beauty. Ben began surfing at 12 years old and has been at it since. He’s now 38 years old and lives in Seaside Park, NJ, with his beautiful wife Meghan and his beautiful high spirited 2-year-old son, Noah. While Ben has been very familiar with surfing and everything involved in it, photography was something he just picked up two years ago. He has since had numerous features in Eastern Surf Mag, Surfline and Surfer Magazine. He has even devoted some of his time to an Instagram account @NJsurfphotography where he showcases the best and up-and-coming photos from the area. He also spends quite a few hours a day helping others with their photography through emails. If Ben had to be summed up in one word, it would be "inspiring." He's not one of those guys who thinks they are better then you. He’s one of those guys who would give his own shirt off his back to a perfect stranger if you needed it. 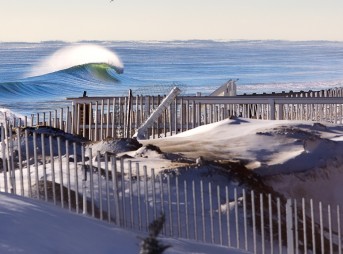 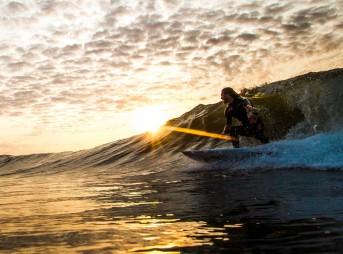 Learning to Shoot Surf From the Water 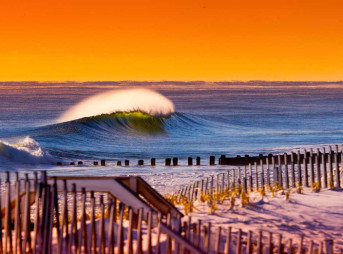 Evolve: Moments That Made Me the Photographer I Am Today

A Warm Spell in New Jersey