Cedar Wright is a Professional Climber and Filmmaker living in Boulder Colorado. As a member of The North Face Team, Cedar has traveled the world establishing adventurous and daring first ascents, often documenting these exploits through his writing and cinematography. Cedar is a National Geographic Explorer, a Contributing Editor at Climbing Magazine, and has won numerous awards for his films, including the popular Sufferfest franchise, which he also stars in along with good his friend Alex Honnold. Cedar is a humble and approachable person known for his goofy sense of humor, and infectious lust for life, and is always game for an outrageous adventure. While studying English and Creative Writing in Northern California, Cedar fell in love with rock climbing, and soon after graduation he moved into his truck (he now lives in a house) and began following his climbing dreams full time. For over 5 years Cedar was a member of the Yosemite Search and Rescue Team, and when he wasn't hanging out of a helicopter he was climbing his ass off. He got pretty good at it. Today, Cedar is one of the most recognized professional climbers in the United States, and continues push himself as a climber and creative. Cedar has climbed El Capitan free in a day, established traditional 5.13 first ascents in Yosemite and Indian Creek, and pioneered difficult new Alpine Rock Routes in places like Pakistan, the Bugaboos, and Alaska. He continues to be a driven, passionate and prolific climber and story teller. 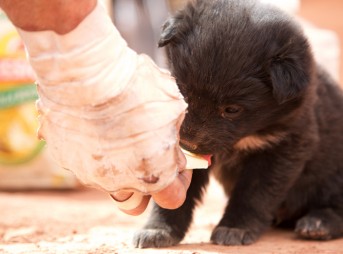 Saving an Abandoned Puppy in the Middle of the Desert 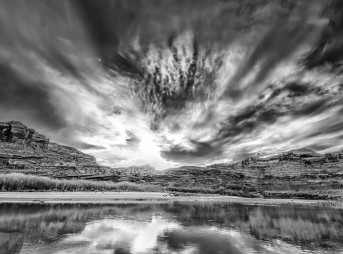 Ultrarunning: It Always Never Gets Better