Craig Comen grew on the groomed right-handers of Point Dume, a few miles north of Malibu. From the early teens, he lived on the rugged Central Coast of California and surfed with the likes of the Parmenter brothers and a host of other competing pros. He had a short run on the ASP tour with mild success, sponsored and working for Aleeda Wetsuits and Instinct clothing. Once the PSAA Bud Tour kicked off, he stayed home in the U.S. taking 3rd in 1987 and winning three of the tour's events before retiring in 1990. Currently, Craig resides and runs his kayak business in Mendocino, California, lives with his wife and two children and still surfs as much as possible. He's also started The Comensense Podcast, inspired by his column in Deep magazine. With his show, Craig can be anywhere on the planet talking story with characters from within the surfing world. 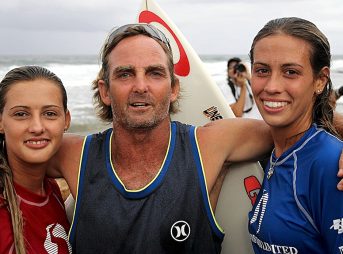 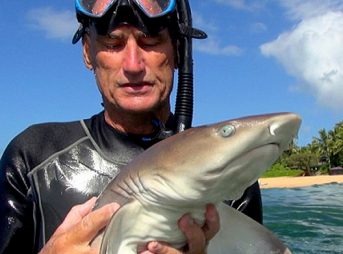 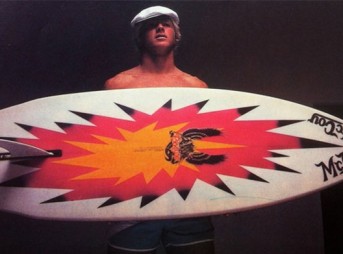 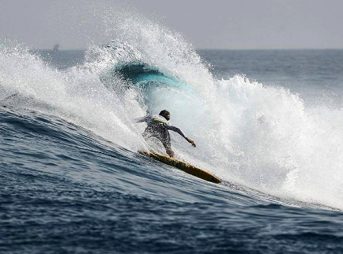