Although now based primarily in Oxnard, California, Dave appreciates being abused in a multitude of different languages as he traverses the globe alongside the world’s best surfers as Media Director for the ASP. Despite the constant accusation from friends and colleagues that he “scores the world’s best waves at their best,” Dave maintains that “when it’s good we’re working,” and that he could “probably make it through the year with a single groveller” in his quiver, but that it would “admittedly still be pretty awesome.” Outside of surfing, his interests include science fiction, futurism, philosophy and pop culture studies. 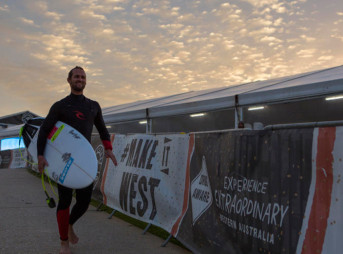 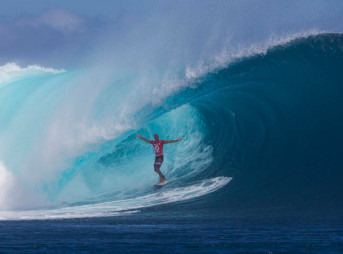 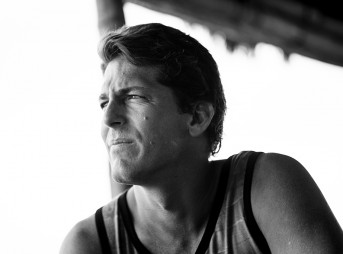 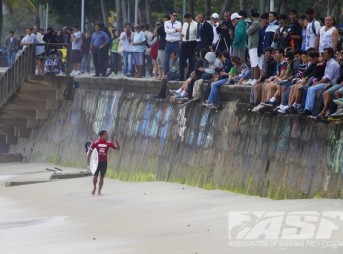