Deb was born in Melbourne, Australia, in the mid-60’s and moved to Sydney with her family in early 70’s. Deb spent the 70’s and 80’s growing up in Bondi and was immersed in the surfing culture. She now resides in Angourie on the Far North NSW coast--another Australian surfing mecca. Her father had a love of photography and often had her act as his photographic subject. This in turn drew her attention to the technique and beauty photography required. At 14, she purchased her first camera. She would shoot local surfers, sell her images to them, eventually financing her future equipment and world travels. Over two decades were spent working in the corporate world until June 2010 when taking surfing photos, Deb began to see the beauty in the shorebreak. To her delight, she knew she had found her niche and so was born DebM WAVEART. Deb now sells her images across the globe with numerous national and international publications featuring on her works. 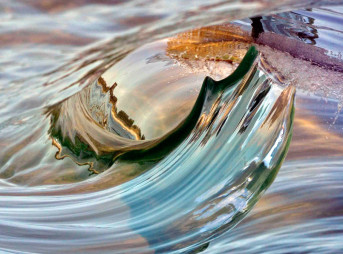 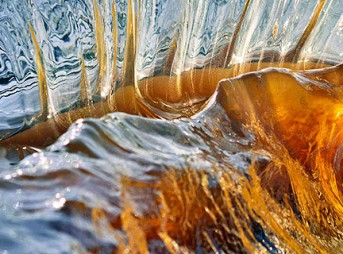 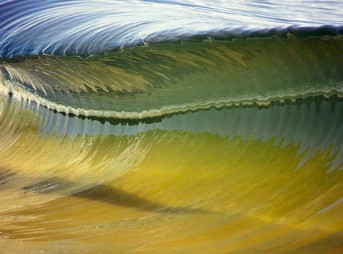