Kaius Potter is a freelance filmmaker.Growing up in Byron Bay has lead to his close connection with Australian Surf culture and has influenced his path into surf film making. At age 18, Kaius has made a name for himself with the release of a feature film with classic Australian publication, Waves Mag. He has also worked with brands such as O'neill Wetsuits and Afends. He has also delved into fashion and music videos. With a progressive style and can-do attitude, Kaius is placing himself at the forefront of Australian surf filming. 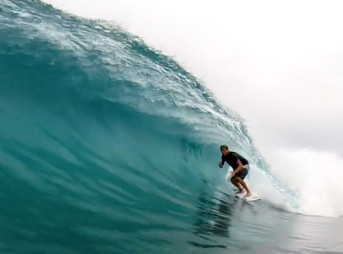