Kirk Owers dropped out of university to surf and snowboard and wash dishes and see the world. In his mid-twenties, he decided to settle down, shave more often, and get a real job. Instead, he signed on as the deputy editor of Waves magazine. Currently he’s a senior writer for Waves and Tracks and an irregular contributor to a host of travel titles. He also photographs weddings and rock concerts. He has two awesome children, a feisty mortgage and he surfs whenever it’s good. 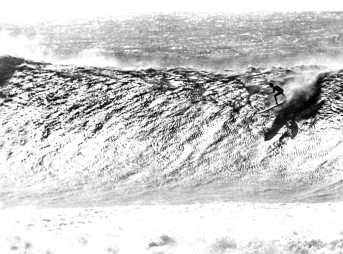