Kristen Dunn is the founder of Freesoul Projects, a production house committed to sharing stories of people influence by the action sport community. Kristen was born in Kansas and had an unexplainable connection with the outdoors. Her adventures took her places like the Colorado Rockies where she learned to ski, the Cayman Islands where she learned to sail and snorkel, and all the way to California where she learned to surf. Having gone on so many adventures, she became curious of how to document and share the stoke. So she taught herself how to edit and received a film production degree at Chapman University. She hopes Freesoul Projects can be a platform to create and tell others' stories of how the freedom in adventure can impact one’s life. 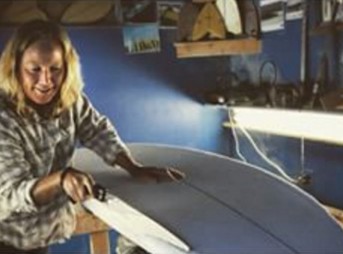 Inspiring Female Shaper Encouraging Others to Create Their Own Surf Crafts 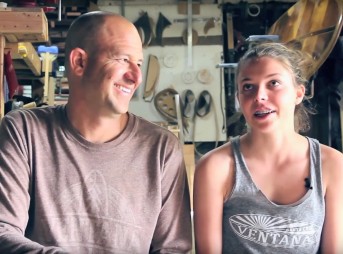 Passing on the Stoke with Freesoul Projects: Sharing the Ride