Kurt finished high school on the Northern Beaches of Sydney after being dragged around the globe by an itchy-footed Mother. A few years after completing an Electronics Trade Certificate and tackling various occupations that included bricklayers’ laborer and kitchen hand in an Indian restaurant Kurt found himself working for Surfaris in Byron Bay. Touring between Sydney and Byron Bay camping, surfing and having a great time. Although Kurt moved to New Zealand a few years ago the pull of Byron was far too great and when Mrs Henson fell pregnant they both felt that the best place to raise their daughter was Byron Bay. Kurt currently works part time as a Sea Kayak Guide, runs a website called surfsister.com.au with his wife Narani, and occasionally teaches people how to surf. Kurt holds a degree in Internet Communications and harbours an inordinate enthusiasm for technology that is only rivaled by his addiction to surfing. 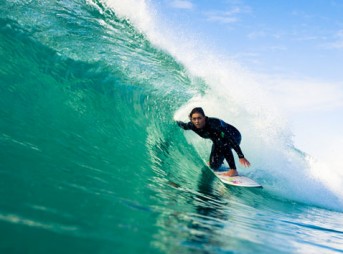 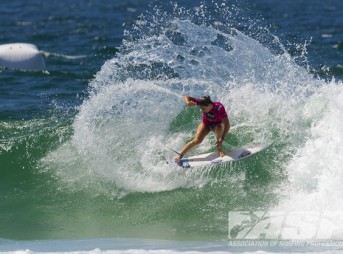