Mat Arney spent the greater part of his twenties drifting between world class surf spots, with a surfboard under one arm and a knackered old camera in the other hand. A self-proclaimed "analogue aficionado", he still stubbornly shoots film on a range of old, broken and borrowed cameras and tends to train his lens on the wider aspects of the surfing lifestyle. Shooting documentary style surf travel images alongside rattling off images of waves and surfers, usually whilst pulling on his wetsuit or during a run back up the point. Now based loosely back in Cornwall in the South West UK, Mat's photography and writing has been published by "The Surfer's Path", "Drift", "The Kook" and "Korduroy," as well as exhibiting his photography in galleries in both the UK and internationally. 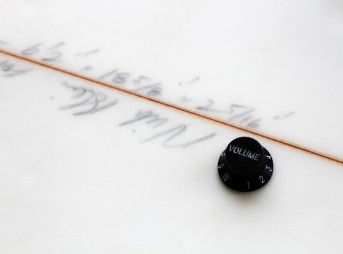 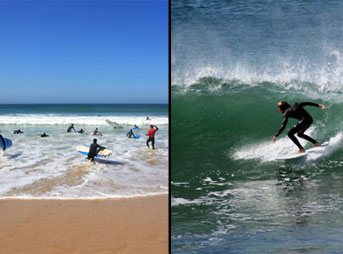 Angles of Attack: Work vs. Waves