Max is a Presbyterian minister living in Berkeley, California. He has served St. John’s Presbyterian Church for nine years and before that served a church in Salinas, CA. He did his Masters of Divinity at San Francisco Theological Seminary. Before Seminary, he served as a Peace Corps Community Health volunteer in Guatemala where he met his wife. He did his undergrad at SDSU in Social Science and Religion and pole vaulted on the track team. He grew up in Claremont, CA. Along the way, he has surfed most of the coast in California, many spots in Mexico and Central America, and spent his sabbatical last year with his two teenage boys in Indo. Ocean Beach is his go-to break. 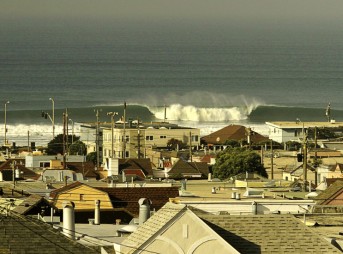