After 30 years of research, mostly focused in the Asia-Pacific region, Professor Nunn has accumulated a degree of expertise in a number of different fields. His primary field is geography, once largely physical in focus, but now straddling various aspects of sustainability. Professor Nunn has worked for a number of years in climate change, mostly on sea level and on the challenges of effective adaptation in poorer countries. He has also worked on archaeological topics, usually through the lens of palaeoenvironment reconstruction, but also applying his geological training to ceramic mineralogy and radiocarbon chronology. Since 2000, when a coup in Fiji interrupted a planned research programme, Professor Nunn became interested in myths as potential sources of information about geological hazards, particularly earthquakes and tsunamis, volcanic eruptions and abrupt coastal change. 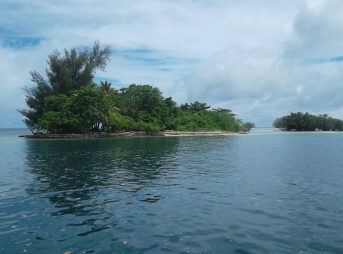