Peter Bowes is based in the Northern Rivers of New South Wales. He is a founding contributor and editor of the Kurungabaa Magazine and has had work published in Tracks and various online sites. Bowes is a Bondi ancient. His first board was a nine foot balsa double-ender in 1958, his last an 8'6" Mick Dooley special in 2009. He would rather write than eat. His work is available at PeterBowes.com 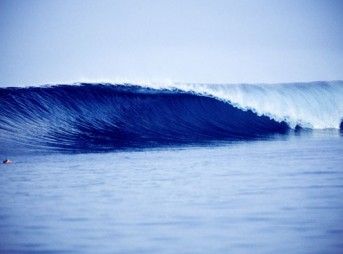 A Month in the Mentawais 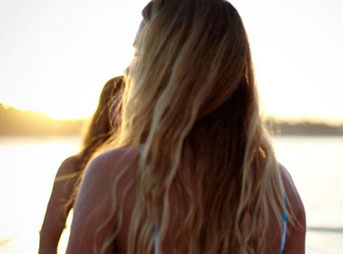 Why Girls Don’t Dig You 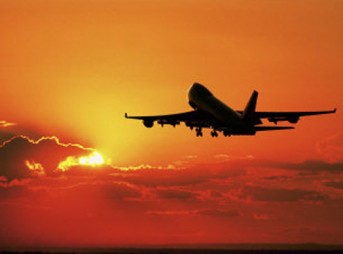 Seven Months in the Gulf 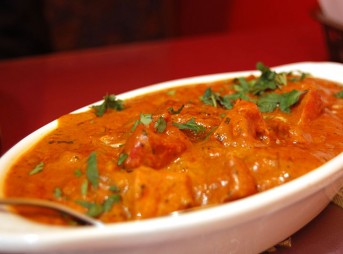 Two-Pots and His Madras Curry 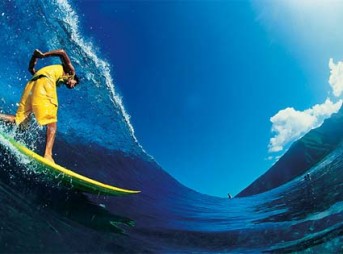 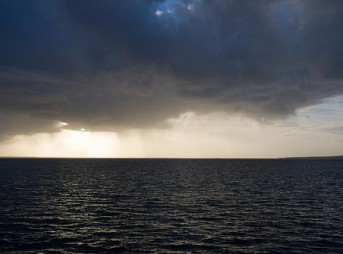 Erin and the Ideology of Hate 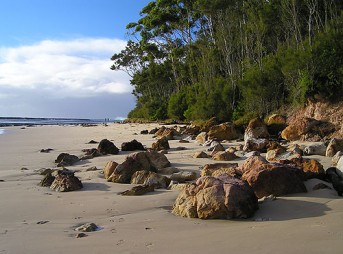 South of the City