Ryan Simalchik grew up along the Jersey coastline mostly in the town of Ocean City. He has been surfing ever since he was 9 years old. A few years ago, his buddy let him borrow his camera to shoot a few photos of some surfers and ever since then, Ryan have been hooked on surf photography. Photography has made him realize how beautiful the coast is in New Jersey and makes him appreciate things on a different level. Most people don't understand why Ryan loves the ocean so much, so in his images, he tries to capture the beauty of it. He posts most of his new images on Instagram and flickr 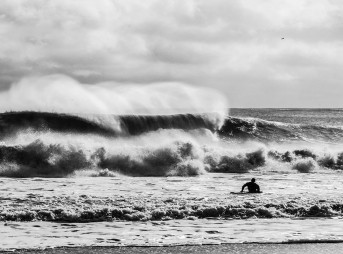