Tim Baker is the author of four best-selling books on surfing, including Bustin’ Down The Door, High Surf, and Occy. He is a former editor of Tracks and Surfing Life magazines, and former editorial director of Morrison Media Services. He has twice won the Surfing Australia Hall of Fame Culture Award and been nominated for the CUB Australian Sports Writing Awards. His work has appeared in Rolling Stone, the Sydney Morning Herald, the Australian Financial Review, the Bulletin, Inside Sport, Playboy, GQ, the Surfers Journal, Qantas - the Australian Way, as well as surfing magazines around the world. He is currently a senior contributor to Surfing World, Surfing Life, Surfer’s Path (UK), the Surfers Journal and US Surfing and Surfer magazines. He has appeared at the Sydney and Byron Bay Writers Festivals, and has conducted writing workshops at the Hunter, Sydney and the Northern Rivers Writers Centre. At 44, he has worked in the media and surfing magazines for 25 years and has surfed and traveled throughout Australia, Indonesia, Hawaii, Central and South America, North America, Europe, South Africa, Fiji, Tahiti, and Sri Lanka. He lives in Currumbin, Queensland, with his wife and two children. 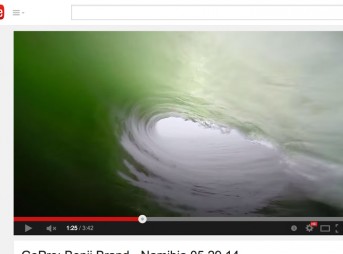 Have We Cheapened the Barrel? 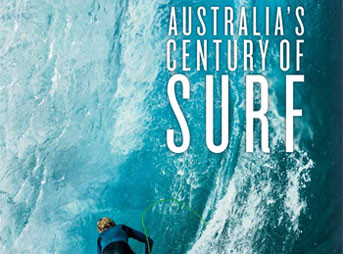 Excerpt: The Internment of Harry Wicke 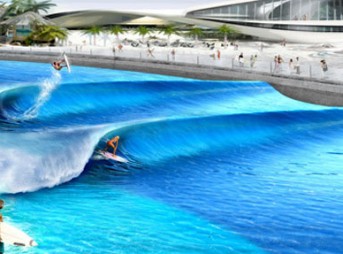 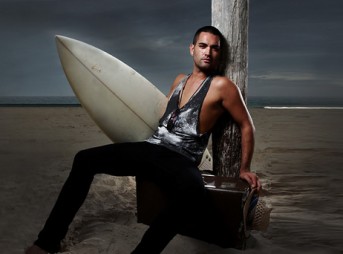 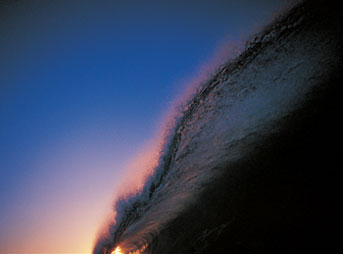 Lost In the Ether 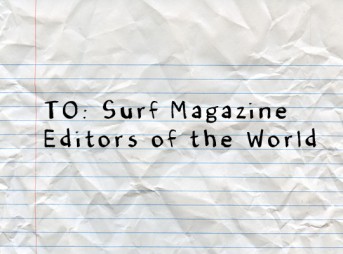 Letter to Surf Magazine Editors of the World