Born and raised in Baltimore, Maryland, Tom traveled to the Bahamas at age 13 with his brother Peter, age 15 at the time, alone without escort. That trip put him on an alternative path. Tom's mother had been raised in Puerto Rico as an expat in the 1920s and 1930s, so there was a genetic imprint for adventure and tropical breezes. He spent most of 33 years living in the Virgin Islands with those soft, tropical breezes blowing through his soul. Tom started photography the old fashioned way, documenting his three children and their travels. He's had no formal training, therefore his style is completely unique. Just the world as he sees it, through a mind’s lens developed on an alternative path. He's now living in North San Diego County where he spent time in the 1970s before traveling and settling in the Caribbean. Encouraged by friends on Facebook to publish images, he launched tomkaestnerphoto.smugmug.com and has had over 250,000 views in the first seven weeks. 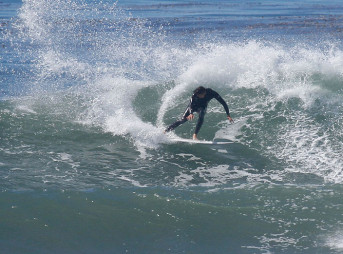 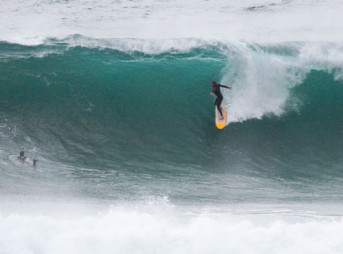 Best Day of the Year in San Diego