Vanessa Pirotta is a wildlife scientist and science communicator. Her zoological background has taken her around the world for wildlife research. Vanessa is also a passionate and experienced science communicator who loves making science accessible. Her keen interests cover topics of Science, Technology, Engineering, Arts and Math, also known as STEAM. Vanessa has represented Australia internationally as the national winner of a world-renowned science communication competition known as FameLab, placing second in the world. Vanessa’s efforts to communicate science has also seen her become a TEDx speaker, speak at the United Nations Food and Agricultural Organization and recognized as one of the top 100 Women of Influence judged by the Australian Financial Review. Vanessa has also been listed as one of 60 women in science nationally as part of Science & Technology's Superstar of STEM program. 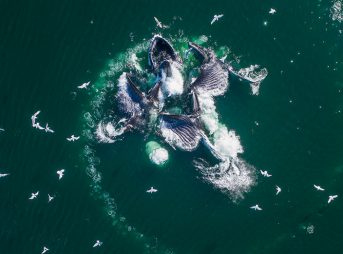