Constantly testing the limits of what is possible and experimenting with adrenaline-charged new ideas, Victor de Le Rue has made a name for himself as one of the most original and exciting talents in snowboarding. Although he’s known for his backcountry adventures, he’s an all-around force, whether on steep Alaskan faces or off big booters in the park, always innovating and never sacrificing style – a trait that’s earned him titles like Rider of the Year and opening segments of major snowboard films. In 2019, de Le Rue was given a season wildcard on the Freeride World Tour and ended up being crowned world champion his rookie season – missing the podium at only one stop and taking top honors at the final two events. 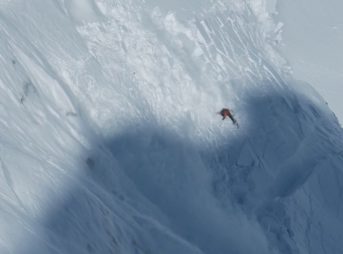