Co-Founder of More Than Just Parks, Will Pattiz has an affinity for media, business, and our national parks. Originally from Peachtree City, Georgia, Will founded Sea Raven Media to put his passions to work. Specializing in aviation media, Will has designed airline training courses, produced in-flight safety videos, directed instructional briefings and more. He has consulted for political campaigns and filmed advertisements. In 2014 Will took his media expertise and combined it with his passion for our national parks to bring us More Than Just Parks, a project founded in an effort to effect a greater awareness of the treasures that reside within America's National Parks. Along with his brother, he plans to accomplish this goal through visually stunning short films, engaging online interactions, and breathtaking imagery. Follow Will on instagram @willpattiz and his project More Than Just Parks on Facebook. 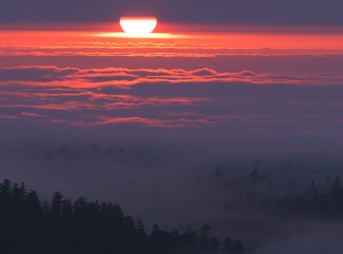 Visually Stunning Journey Through One of Earth’s Wonders 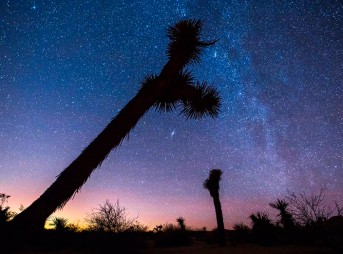 Joshua Tree Is Much, Much More Than Just A Park