HTC Plans to Compete with GoPro, Will Release RECamera October 8

Looks like GoPro is about to have some competition. After years of GoPro cameras dominating the market, HTC will unveil a similar product on October 8. As expected, there’s not much information being released about this new camera yet. However, what we do know is as follows (gleaned from the above video): it takes pictures, records video, can be used underwater and can record in slo-mo. So far, that’s about it.

While the video doesn’t give us a clear look at the RECamera’s aesthetics, one Redditer posted photos discovered on HTC’s teaser website. This periscope looking bit is all we’ll get for now. 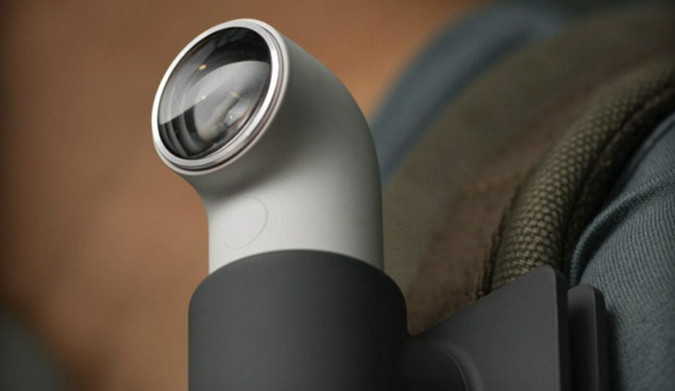 It’s unclear what will differentiate HTC’s product from GoPro, but one pro seems to be its small size – portability is key. However, the shape of its lens could be construed as a con, which might make it easier to break off or incur damage.

While it will be interesting to see if HTC can revolutionize action sports with this camera, a little competition never hurt, and Nick Woodman will probably sleep just fine. We’ll all have to wait and see what comes out of HTC’s announcement in New York City on October 8 to know for sure.