How to Monitor the Bushfires Raging Across Australia 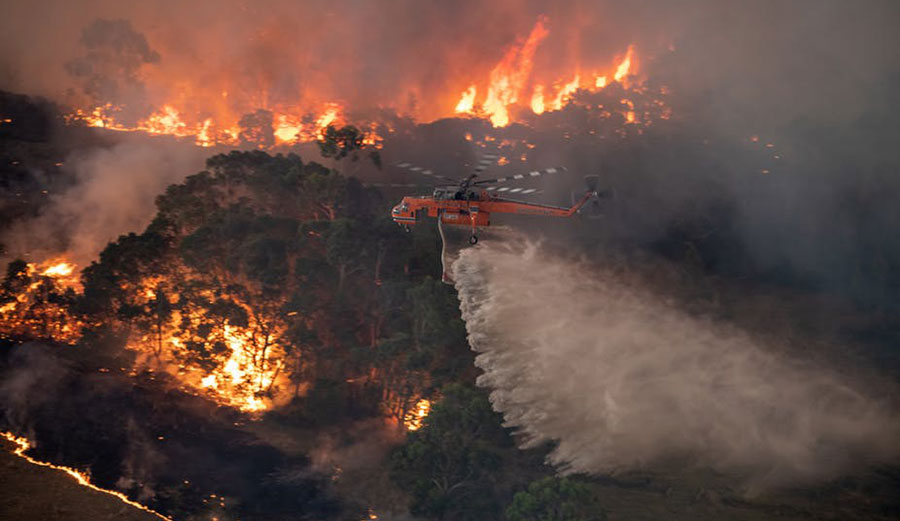 As I write this, fires are consuming huge swathes of Australia and conditions are expected to worsen. The situation is attracting global interest, and reporting has been extensive.

But it isn’t always easy to find reliable information on how the situation is developing in specific areas that are home to your family and friends.

The following short guide draws on my experience covering bushfires as a reporter and my academic research. It may not be exhaustive but is intended to help Australians and their overseas family and friends source useful information and monitor the movement of fire fronts in real-time. 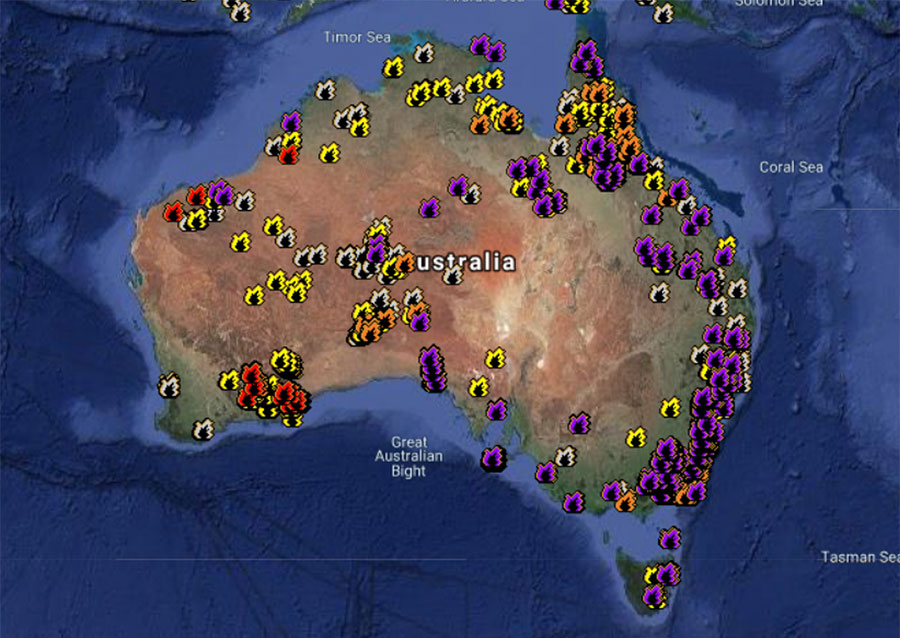 The national fire situation as of January 3, 2020. Image: Geoscience Australia, CC BY

As strong south-easterly winds arrive during Friday night and on Saturday, it will be too dangerous in some areas for ground crews to confront fast-moving fire-fronts.

Evacuation orders were issued early on Friday for East Gippsland areas west of Kosciuszko National Park, southwest of Canberra, in addition to evacuation orders issued for three other areas of southeast NSW.

A fleet of aircraft monitors the movement of active fire fronts overnight using infrared cameras. During the day, waterbombing helicopters and fixed-wing aircraft drop water and fire retardants to protect towns and houses where possible.

Aircraft movements over fire zones can be tracked in real time using Flightradar24.

Residents and visitors to south-eastern Australia were asked to leave before the most severe weather conditions arrive on Saturday, with temperatures to soar to the mid to high 40s and for strong and changeable winds. 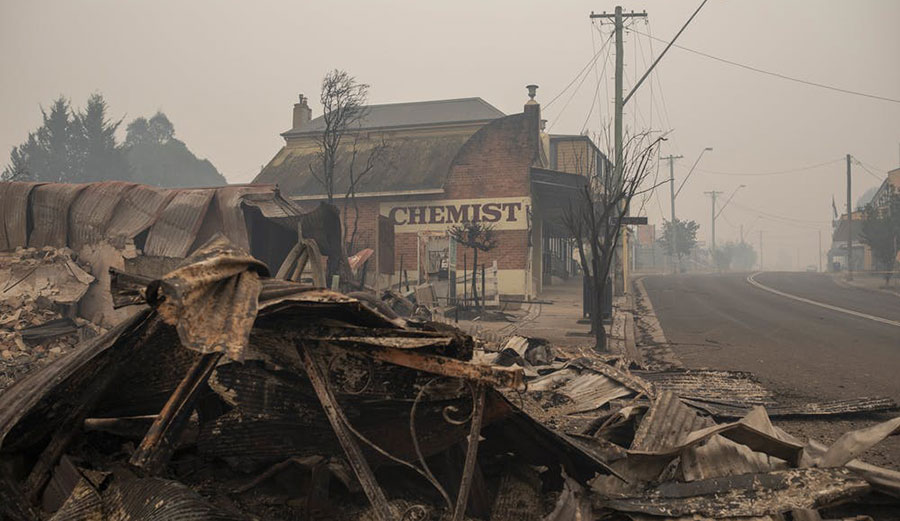 In Victoria, a State of Disaster has been declared as dozens of new, active fires are burning across hundreds of square kilometers of inaccessible rugged and mountainous national parkland.

Residents of towns in East Gippsland were ordered to evacuate this week ahead of dangerous fire conditions.

To monitor the whole NSW fire situation, see the NSW Fires Near Me website and app.

People in several parts of NSW have been advised to leave now. In some areas, people have been told it is already too late to leave. Key areas include:

The situation is rapidly changing so check local information (or stay in touch via the ABC emergency broadcasts) for the most up to date advice.

In South Australia follow the South Australian Country Fire Service for updates. Current fires are burning in the Mount Lofty Ranges, the West Coast, and the Riverland districts.

A dangerous fire is burning on Kangaroo Island south of Adelaide. An emergency warning was issued at 4:15 p.m. Friday asking people to leave and warning the fire may pose a threat to lives directly in the path of the fire.

Motorists can create a free account so they can plan their journey and get updates on traffic hazards if roads along your planned route become impassable.

People who are leaving home due to the bushfires are asked to register with the Red Cross Register. Find. Reunite registration service online or at evacuation centers. Family and friends can use this site to check on their loved ones.

If there’s a key area of interest for you, search for the local fire brigade and community Facebook page.

How You Can Help

Information on how you can help can be found on the NSW Rural Fire Service website here.

UPDATED: This story has been updated to add more info on how to monitor fires and to reflect changing advice of fire authorities.