When I was 19 years old, I got an Internship at TransWorldSURF. During the internship I also edited Dustin Humphrey's photos for Taylor Steele's Sipping Jetstreams bonus video. Then in December 2005, when I was still 19, I decided to try to make a surf film. I made a proposal, presented it to a few companies, then got a contract with Studio 411. In 2008, after 2 years of juggling between finishing college and working on the film, I graduated and two months later The Pursuit premiered in Laguna Beach. That premiere was followed by 30 more events up and down the East and West Coast of the United States in addition to Hawaii, South Africa, and a premiere in the UK. In 2009, I followed Brett Simpson's campaign to qualify for the WCT. I developed the name/website "Simply Simpo", and throughout the year I made web episodes and blogged about his successes and failures and at the end of the year I made a film recapping the year entitled GO BRETT. I am really proud of this project, because it is the first time anyone had ever documented a surfer's campaign to qualify for the ASP World Tour. In late 2009 I began working for Nike Surfing. My two big accomplishments since working for Nike would be filming for the Nike Chosen - Just Do It commercial that premiered during the NBA Finals in 2011 and working with Jason Kenworthy on the all women's surf film Leave A Message. For the most up to date information, check my recent work or blog. Thanks for all of the support! 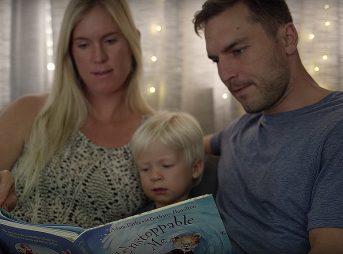 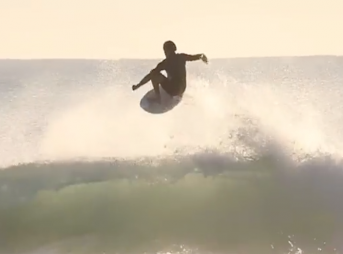 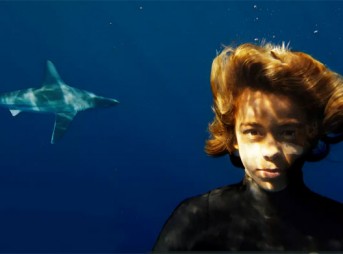 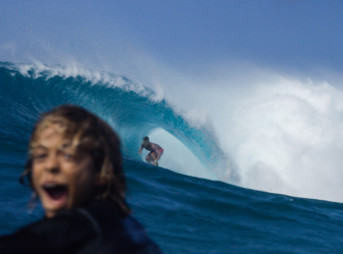 Play: 13-Year-Old Noah Beschen Gets Barreled Like a G 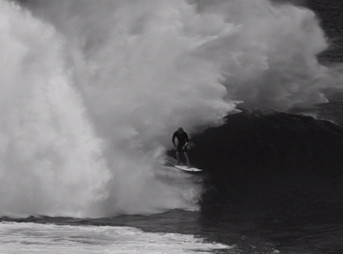 My RED Reel: A Bunch of “Best” Moments 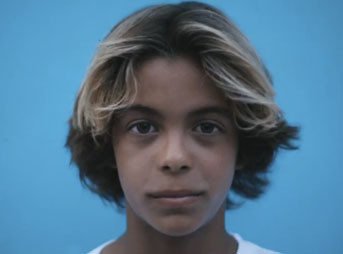 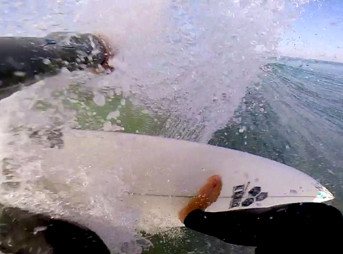 For What It’s Worth 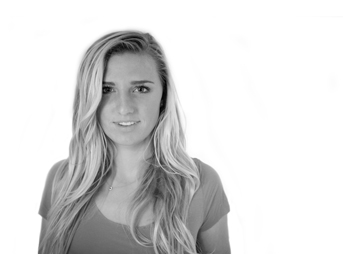 Marathon: After Zero to 100, The Lakey Peterson Story Continues 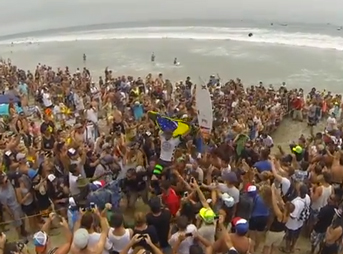 A Bird’s Eye View of the US Open of Surfing