Adrian grew up on the Central Coast of New South Wals, Australia and developed an obsession with surfing at a young age. Around five years ago he quit his full-time job and took his camera, initially to The U.S., then to France and Portugal, where he bought his first underwater housing. He was lucky enough to land the cover of a Portuguese bodyboarding magazine. From then on Adrian new this is what he wanted to do. 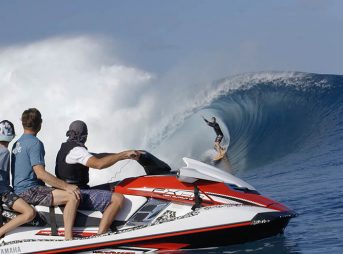 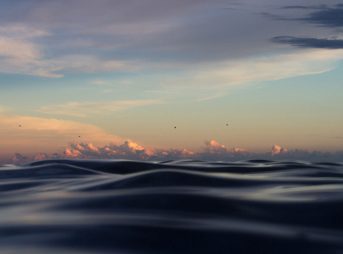