Anton lives and surfs around Cape Town, South Africa. He reckons it’s the best place to be in the world and is not wrong about that. He would rather use this space to tell you about the place where he lives, how awesome it is, and why you should come sample its powerful diverse relatively uncrowded waves, but that’s not what a bio is for. He blogs here and occasionally the local surf publications throw pennies at him for his words. He calls this a real job; even if his mom and friends think he’s taking the mickey. He’s been doing this full time since April 2012 and is surprised when people compliment him on his work. He enjoys being surrounded by the creatures of the sea, and this includes the giant sharks that his home is famous for. Having researched and written on this toothy topic, he feels more comfortable with their presence than many of his peers do. But, he’d rather be writing about the many other interesting aspects that make up this curious game we play on the edge of the land. 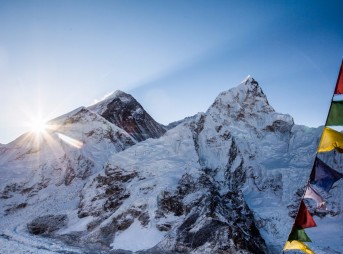 This is the Year to Visit Nepal 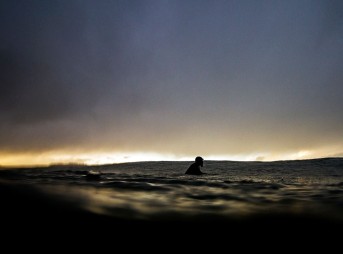 Fleeting Thoughts on the Art of Being Unprepared 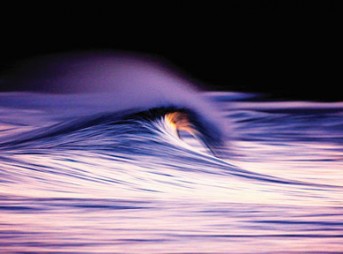