David Helvarg is an author and Executive Director of Blue Frontier Campaign. David has written: Bue Frontier, The War Against the Greens, 50 Ways to Save the Ocean, Rescue Warriors, Saved by the Sea, and The Golden Shore - California's Love Affair with the Sea. In addition to his books, David is editor of the Ocean and Coastal Conservation Guide, organizer of the Peter Benchley Ocean Awards and Blue Vision Summits for ocean activists. He is the winner of Coastal Living Magazine’s 2005 Leadership Award and the 2007 Herman Melville Literary Award. Helvarg worked as a war correspondent in Northern Ireland and Central America, covered a range of issues from military science to the AIDS epidemic, and reported from every continent including Antarctica. An award- winning journalist, he has produced more than 40 broadcast documentaries for PBS, The Discovery Channel, and others. His print work has appeared in publications including The New York Times, LA Times, Smithsonian, Popular Science, Sierra, and Parade. He’s done radio work for Marketplace, AP radio, and Pacifica. He has led workshops for journalists in Poland, Turkey, Tunisia, Slovakia and Washington DC. David is a licensed Private Investigator, body-surfer and scuba diver. 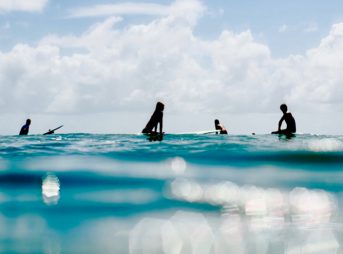 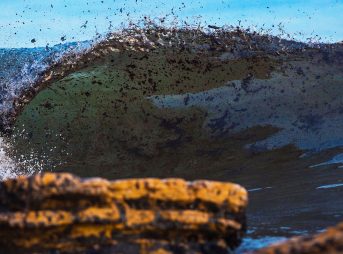 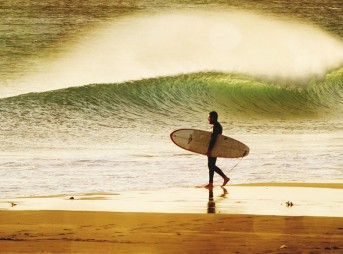 Will This Election Be Good for Fish and Surfers? 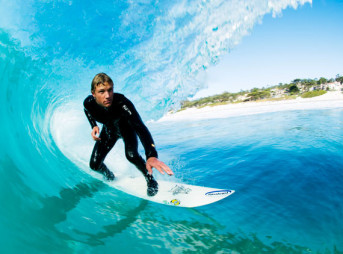