Evan Morgan a travelling unprofessional surfer and even more unprofessional writer. He is a recovering office monkey, cubicle rat, professional, or whatever you want to call it. He woke up one day and saw he was spending his life’s energy on making money in the commercial real estate business, attending “important” committee meetings, “networking” (whatever that means), and “serving” on the Town Council. He woke up one day and saw he was living a life he never wanted, and he was doing it very successfully. Now Evan’s goal in life is to find a way to be wherever the best waves on the planet are at any given moment. His goal to carve out a living chasing waves. He woke up and left for a one month surf trip to Bali in 2011. After more than a year, a few continents, several countries, and a few surf breaks with names like G-land, Deserts, J-Bay, North Point, he still has not come home. He is happy with whatever lucky pots of gold his wanderings on The Road to Nowhere bring upon him. It has not been all fun or easy in the search to find a way to finance “The New Life”-the life of chasing waves. Going broke and getting stranded on the other side of the world, picking grapes for a pittance, living in trailer parks in hick towns, working dozens of sketchy jobs, getting fired from dozens of sketchy jobs-and that’s just the start of it. But it’s the journey that makes the memories, not the destination. This bio is a work in progress. Read more of his work at The Quiet American 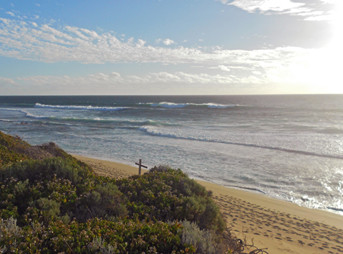 To Know What Living Is: Life, Death, and Sharks in West Australia 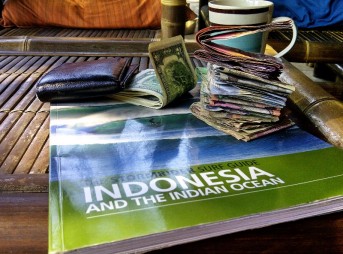 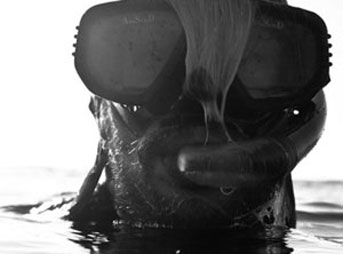 The Spiral of Senior Bagus