Fred Pawle is an Australian surf journalist who has worked mostly for newspapers. He’s never worked full-time for a surf mag, but has a hunch that they are mostly sycophantic and commercially compromised. He was once nominated for a major journalism award for his profile of gay former pro surfer Matt Branson, and wrote an extensive investigation into the life and times of Paul Sargeant, a photo-journalist who was kicked off the pro tour for sexual misconduct in 2005. Both of these were published in Stab, a magazine that sometimes breaks the surf-publishing paradigm. He now works only for The Australian. 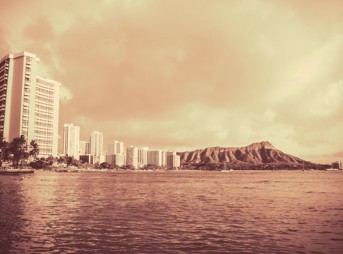 5 Awesome Things You Should Know About Waikiki 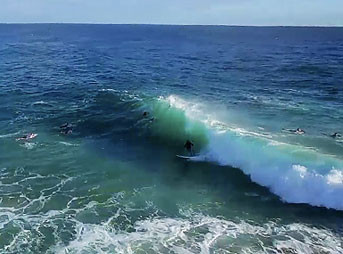 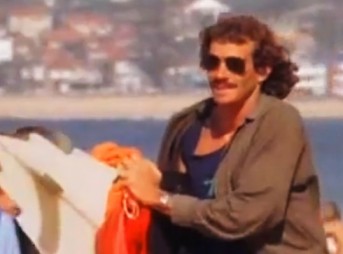 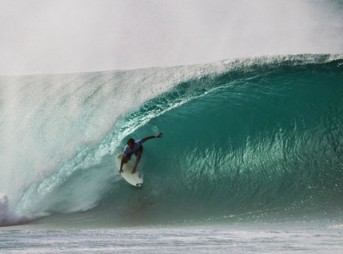 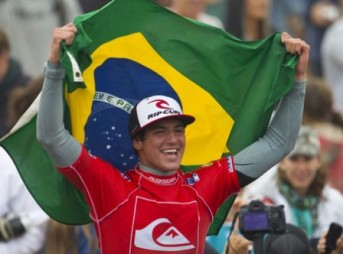 Flying The Flag: Business Before Patriotism 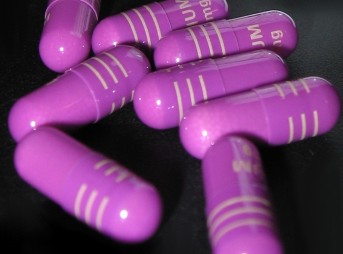 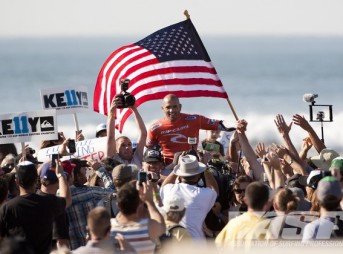 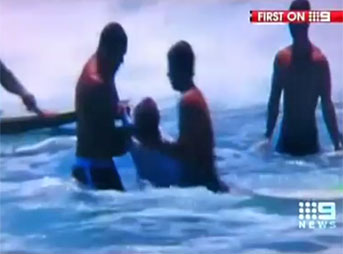 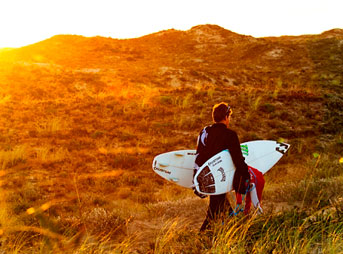