Jean François Nativel, is a figure in Réunion island water sports. He’s the author of the book Shark Attack in Reunion, A Modern Tragedy (December 2015). He founded the first association for the prevention of shark attacks (Ocean Prevention Reunion, OPR) back in July 2011. In the early stages of what he calls the "shark crisis" on Reunion Island, he launched a fight to legitimize the implementation of a public policy in response to the intense risk of shark attacks on the island. 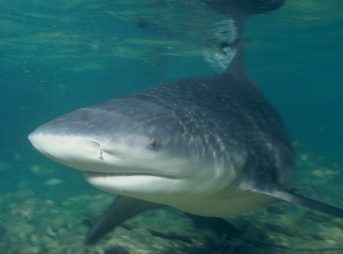 After Another Réunion Attack, It’s Our Responsibility to Discuss Managing Shark Attack Risks 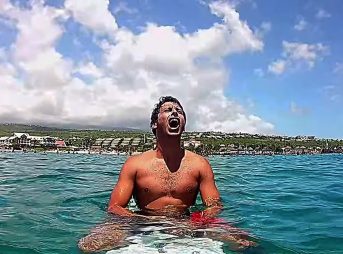