My life was forever changed by two gifts I received at 12 years old. One was a guitar. The other was a surfboard. Since then, life has revolved around a balance between these two art forms. More recently, a third form – writing – came into the fray and soon became my profession as I graduated from Old Dominion University with a degree in journalism. Ten years of freelancing landed my work in several newspapers, magazines and websites; including the Washington Post, Eastern Surf Magazine and The Inertia. In the surf, I’ve been fortunate to become a part of the radical family at Jetty Apparel Company as a team rider. During that time I also became passionate about the nonprofit world. I worked on various freelance projects including representing the Virginia Beach Chapter of the Surfrider Foundation as a member of a delegation that met with two Obama Administration executive committees to voice our communities’ stance against new offshore oil and natural gas drilling in February 2016. I’m proud to have been a small part of the success of that campaign. Since then, I became the Content Producer and Editor at Operation Smile, a global medical nonprofit that has provided hundreds of thousands of free surgeries for children and young adults in developing countries who are born with cleft lip, cleft palate or other facial deformities. 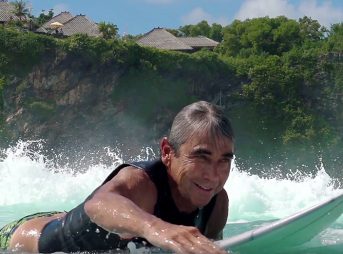 4 Reasons You Need to Make it to This Film Festival 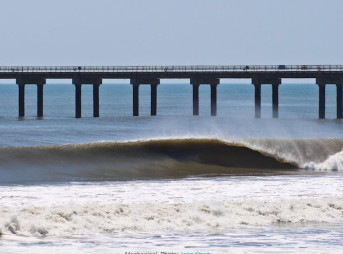 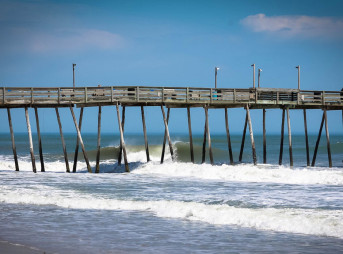 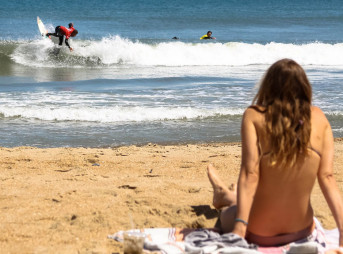 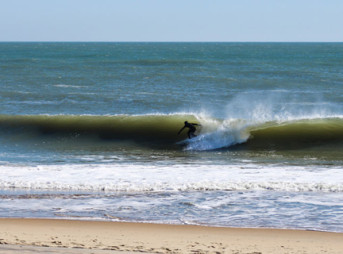 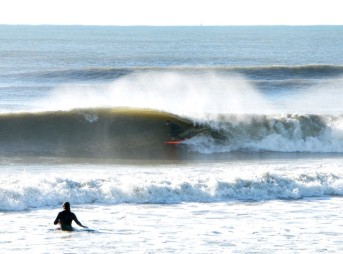