Born and raised in Redwood City, California. His father, Glenn taught both him and his brother how to surf in Santa Cruz where shortly after they both became hooked. Upon graduation at Pepperdine University, JP traveled to Italy to play professional water polo for 3 years. This was the longest he'd ever been away from the sea and the waves. His brother Mat (Co-founder of Urban Barrels) was back in LA working his 9-5, sending photos of every swell. JP and Mat began sharing photos of Urban Barrels to . Sharing with our friends, family, and new people we met. Fast forward to today, The two brothers have built an eclectic, RAD community of people chasing barrels all over the world while launching their flagship product, The BagTowel. An eco-friendly backpack with a beach towel sewn inside. Stay Barreled! Currently living in Santa Monica and training to become a LA County Ocean Lifeguard. I have 3 older siblings and his favorite wave is Rock View. 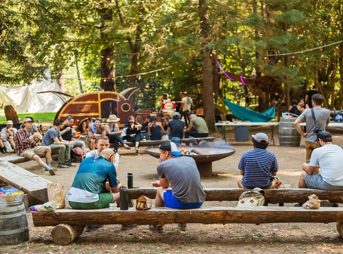 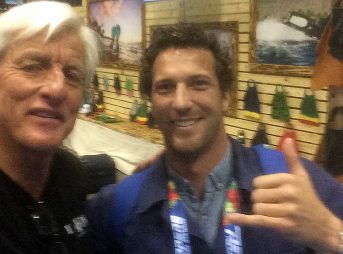 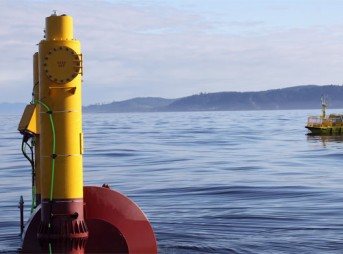 This Genius Technology is Turning Wave Energy into Electricity in Hawaii 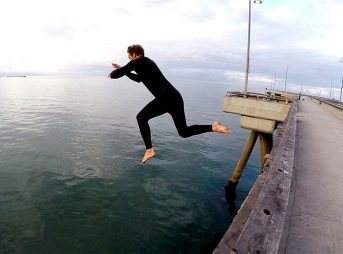 7 Life Lessons Dawn Patrolling Every Day Has Taught Me 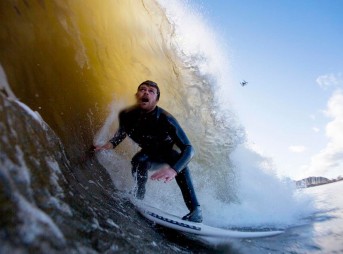 Gallery: Flash Back to One of the Best Winters Santa Barbara Has Seen in Years 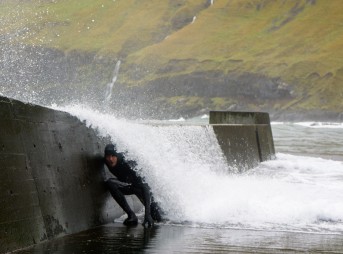