Emmy Award winning filmmaker Justin Krumb is the founder and president of The Saltwater Collective and RoughCuts Productions (RCP) and a producer-director with a focus on feature documentary and television production. For well over a decade Justin has worked on a variety of documentary and commercial projects in countless countries spanning the globe, ranging in subject matter from sports documentary and adventure travel to humanitarian and environmental issues. His television and documentary credits include The ESPN X-games, The Surfer’s Journal, First Hand, Wave of Compassion and The Next Wave: A Tsunami Relief Story. As a multi-faceted producer, Justin’s work has been shown on Fox, ESPN, Outdoor Life Network, Fuel TV, Speed Vision, National Geographic TV and PBS. 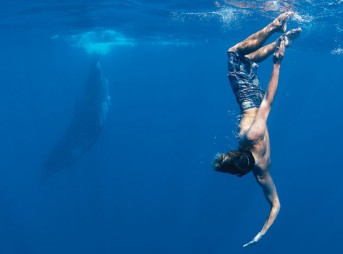