Keala is a Kauai-born surfer who turned pro at seventeen, and in time qualified for the ASP World Tour. On Tour, Keala charged in heavy waves like Cloudbreak and Teahupoo, where she also earned recognition for being the first woman ever to tow-in in 2005. Then, Keala took a break from surfing to pursue acting. She was in the Hollywood hit movie Blue Crush and was a season regular on the HBO show John From Cincinnati. In the last few years Keala has had much success as the first viable female free surfer. Recently, Keala became the first woman to surf Nelscott Reef and won the Big Wave Classic, the first event of its kind to include women. She continues to push women's surfing to new levels. 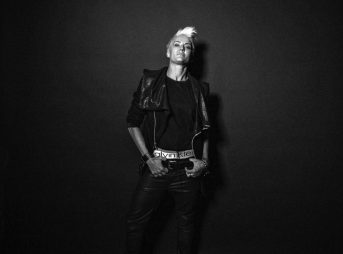 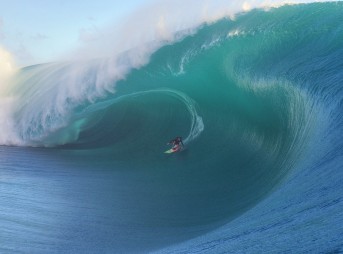 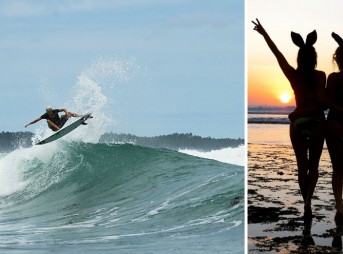 My Surf Trip to Paradise with 2 Playboy Bunnies 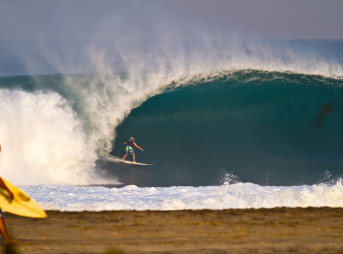 Keala Kennelly: A Story of Transition 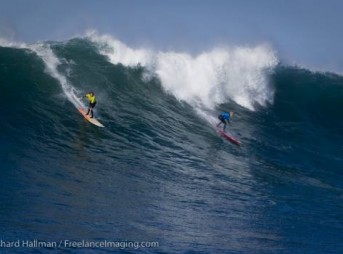 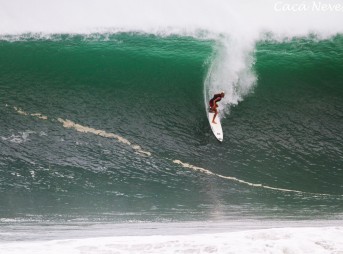 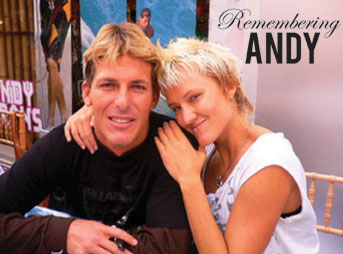 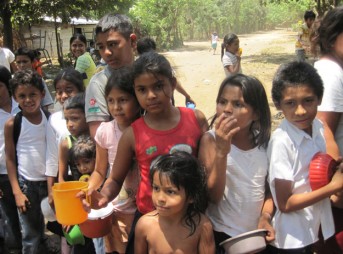 Goodwill in Nicaragua with SYRV 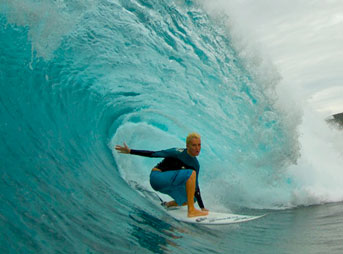