Mike Bromley is a Nova Scotian based surf and lifestyle photographer, filmmaker and writer whose work has been featured in prominent surf publications and events such as Eastern Surf Magazine, Later Mag, Slide Magazine, The San Diego Surf Film Festival and the New York Surf Film Festival, to name a few. Bromley travels all over, shooting and documenting surf abroad whenever he gets the chance. See more from Mike on his website. 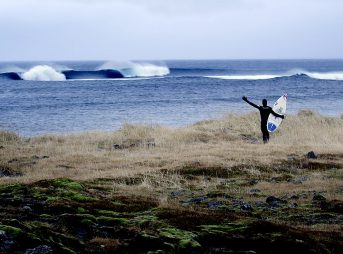 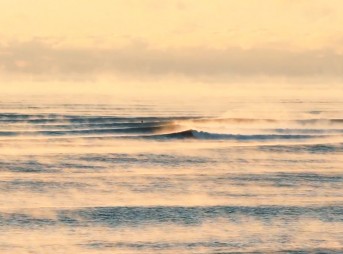