Mike Stice is a Southern California native who spent much of his youth bodysurfing the scenic coves of Laguna Beach. In the late 1980s and early 1990s, he worked at SURFING Magazine as an Art Assistant. In 1998, Mike earned a B.A. in Linguistics with a Specialization in Language and Mind from University of California, San Diego (UCSD)--located a short walk from the consistent surf of Blacks Beach. He worked at Laguna Art Museum in several different capacities—including Curatorial Research Intern and Director of Operations—for over twenty years. Mike has maintained a post as an adjunct Liberal Arts faculty member and Writing Lab Director at Laguna College of Art and Design (LCAD) since 2000 and has served as LCAD’s first Communications Manager since July 2012. He is the author of Wolfgang Bloch: The Colors of Coincidence (Chronicle Books, 2008). His writing has appeared in Juxtapoz , Surfer, SURFING, Surfer’s Path, Laguna Art Magazine, Glide, Blue and Surfer’s Mind. Since January 2013, he has hosted “College. Art. Radio.,” a weekly, hour-long radio program on KX935FM that airs every Monday night from 11:00 p.m. to Midnight. Mike currently resides in Laguna Beach with his wife, Sarah Gicalone Stice. 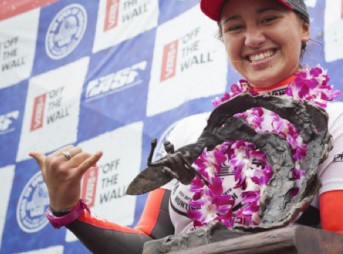 The Artist Behind the Trophy: Alrik Yuill 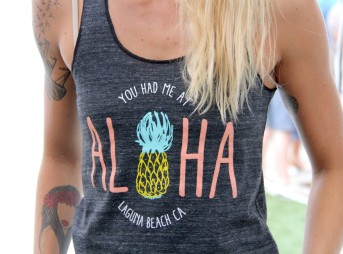 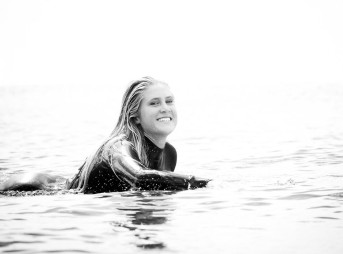 Taylor Pitz: A Wise Owl, A Nimble Fish and a Lady Bruin