Interpreting photons and shaping light with his camera while swimming in the ocean are the two things that keep Ray awake at night. He bought his first camera in 2007 to shoot his friends surfing around home, and within a few short years progressed to having companies such as Apple, Nikon, United Airlines, Isuzu, Qantas, Patagonia, National Geographic and Red Bull using Ray's instantly recognisable and unique images across their international campaigns. From being the recipient of the prestigious 'Follow The Light Grant' (2009) and placing 1st, 2nd & 3rd in the ‘Australian Surf Photo of the Year' (2012), Semi Finalist in the 'Moran Portraiture Prize' (2012) ’Emerging Sport Photographer of the Year’ (Capture Professional Photography Magazine 2013) Runner Up ‘Ocean Geographic - Pictures of the year’ (2013), 1st place 'California Academy Of Sciences - Big Picture Awards' (2014) to having his work regularly exhibited in galleries and museums around the world - Ray feels that he is taking the first steps towards a rewarding career in image making. Check his online portfolio at raycollinsphoto.com 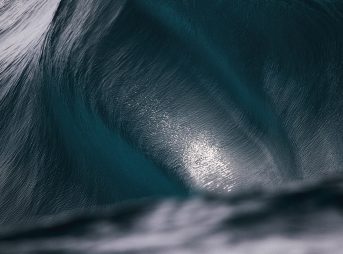 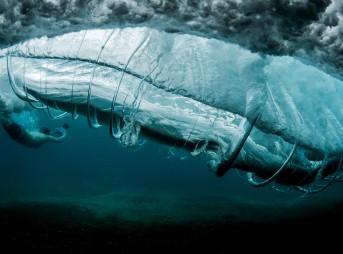 Found at Sea by Ray Collins 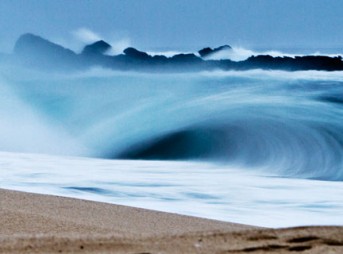