As both a former senior editor for Surfing magazine and editor-in-chief of SURFER, Sam George has been writing about the sport for over 30 years in print and book form. He's acknowledged as one of the pursuit’s leading experts. He's written and/or directed a number of acclaimed surfing documentaries, including the Sundance hit "Riding Giants," "Hawaiian: The Legend of Eddie Aikau," "The Lost Wave: An African Surf Story," and "Hollywood Don’t Surf," which premiered at the 2010 Cannes Film Festival. "Hawaiian: The Legend of Eddie Aikau," premiered at the 2013 Tribeca Film Festival. It won two major audience awards at the Maui International Film Festival, including “The Movie That Mattered Most.” It also won "Best Film" at the 2013 SURFER magazine Poll and an Emmy Award for “Best Sports Documentary.” 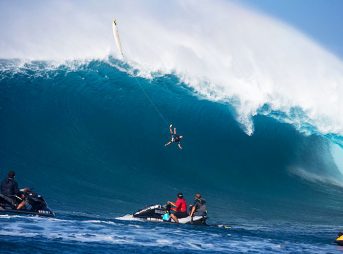 How Dangerous Is Big Wave Surfing? 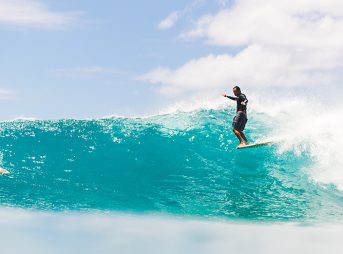 Log or High Performance: What Type of Longboard Are You Riding? 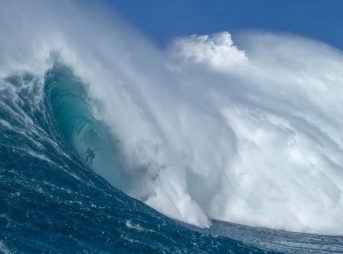 Women in the Tube: A New Era 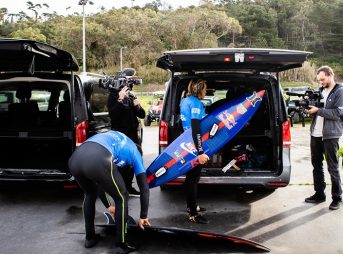 Examining How Tow-in Surfboards Put the ‘High’ in High Performance 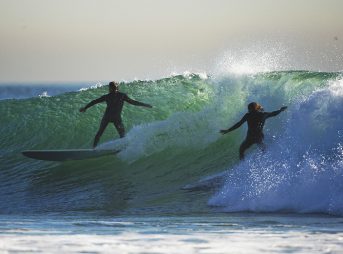 Sharing Waves: Is It Too Much to Ask? 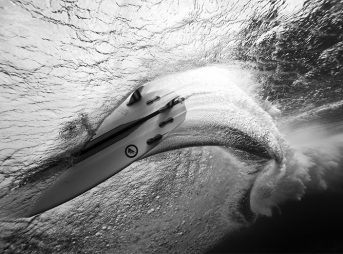 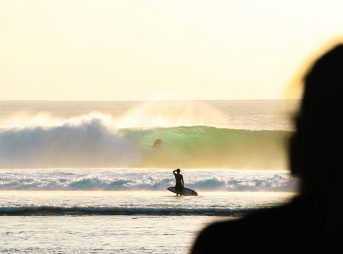 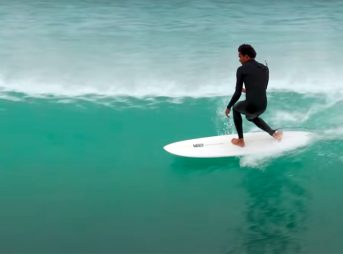 Modern Machines: A Brief History of the Mid-Length Surfboard 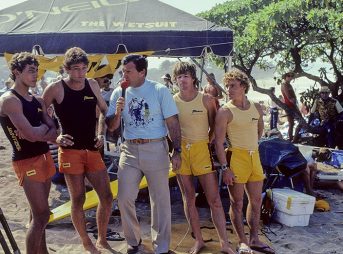