Sean Davey took his first photo in 1977. It was a late October afternoon when he picked up a camera and captured a simple wave breaking at his home beach. Since then he has flourished, producing a consistently high level of images which have appeared with great regularity in magazines, worldwide for the past 2 decades, resulting in more than 140 magazine covers. 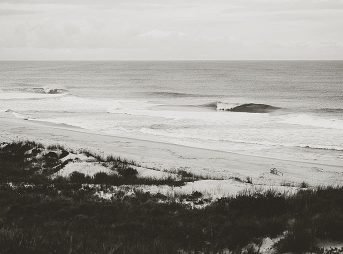 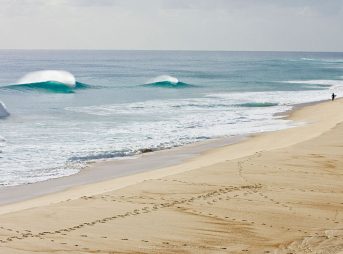 Derek Hynd: ‘Help Save One of the Planet’s Best Beach Breaks’ 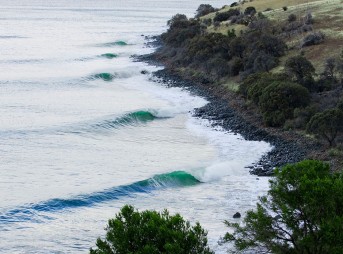 #My5Lineups: A Trip Around the World with Photographer Sean Davey 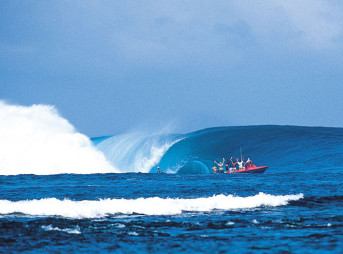 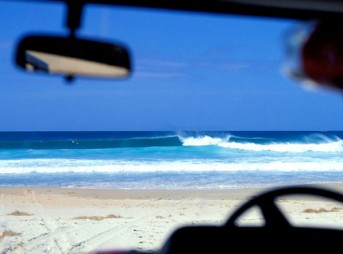 Amazing Lineups From Around the Globe 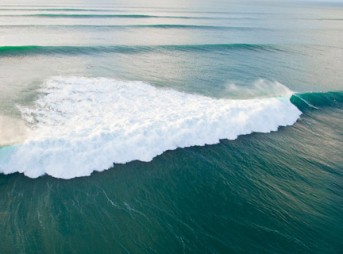 The North Shore From a Helicopter 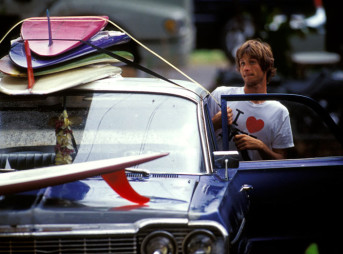 Best Surf Vehicles of All Time 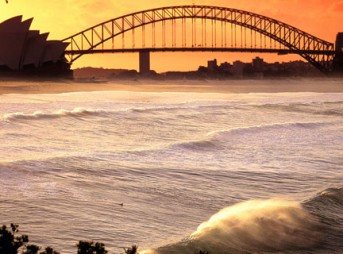 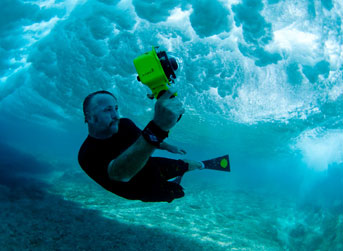