Thomas Leitch emigrated to Byron Bay, Australia from the UK in 2000. A range of different jobs brought him to managing a sports DVD distribution company where, in conjunction with a film premiere he had organized, he wrote his first article. Despite no formal education in journalism, the article was so well received that he was asked to create several further pieces for various magazines. A year spent contributing and as online editor for Australia’s Surfing Life magazine gave him a unique and in-depth insight into the industry and his freelance career expanded. For the last six years, he has also been working as media manager of the world-renowned annual Noosa Festival of Surfing, with a short tenure as media director of Deus ex Machina in Canggu, Bali. Now, under the moniker of SubCutanea, Thomas works freelance as a graphic designer and social media manager, also writing for a range of online and print sources for local, national and international businesses and magazines. 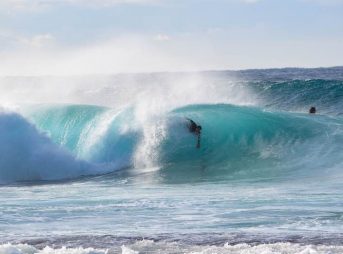 A Bodysurfer’s Guide: When to Use A Handplane 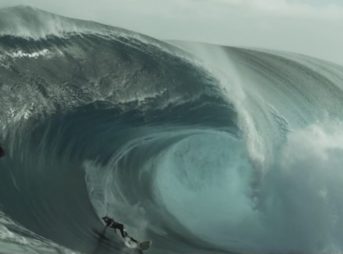